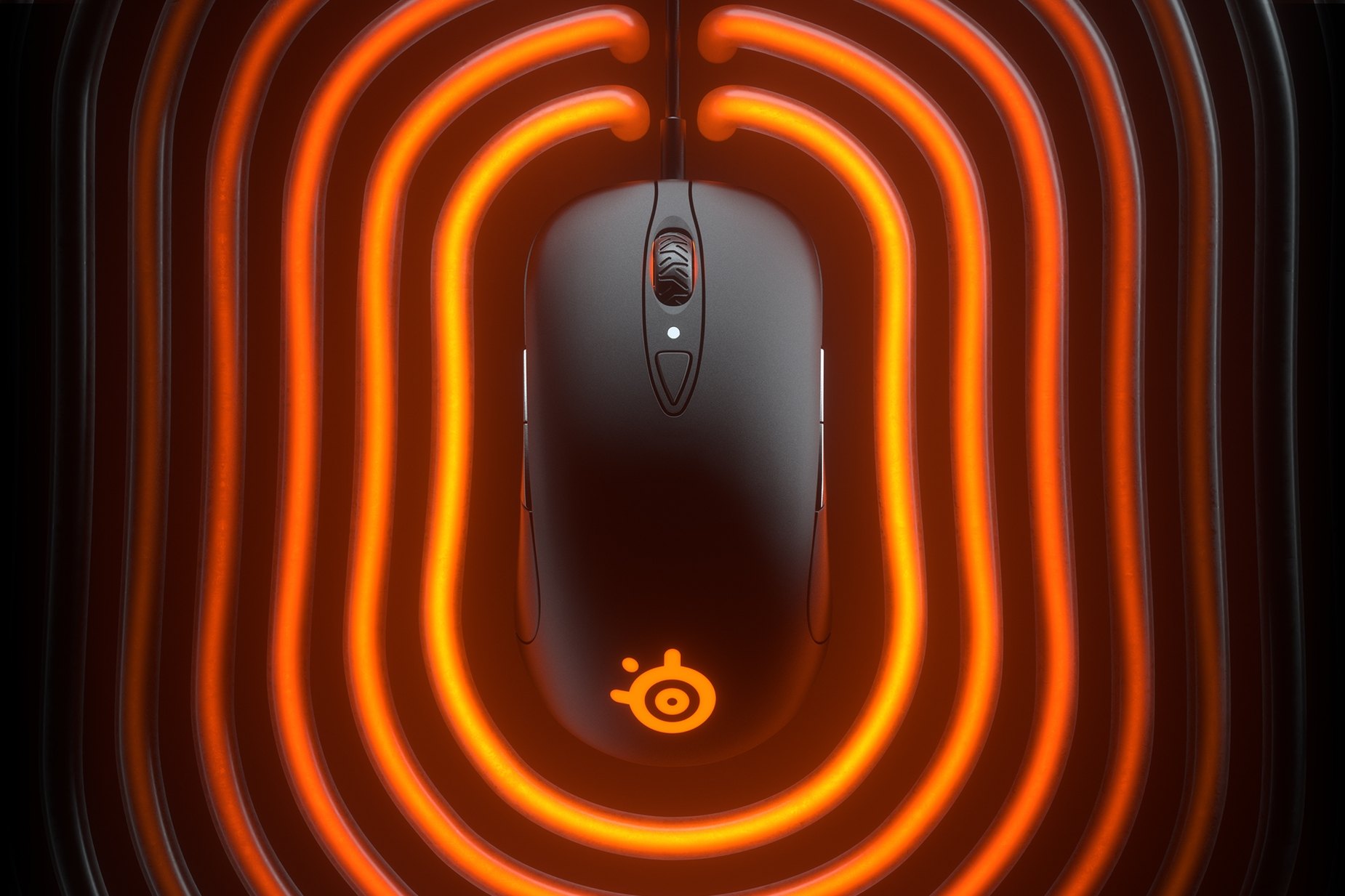 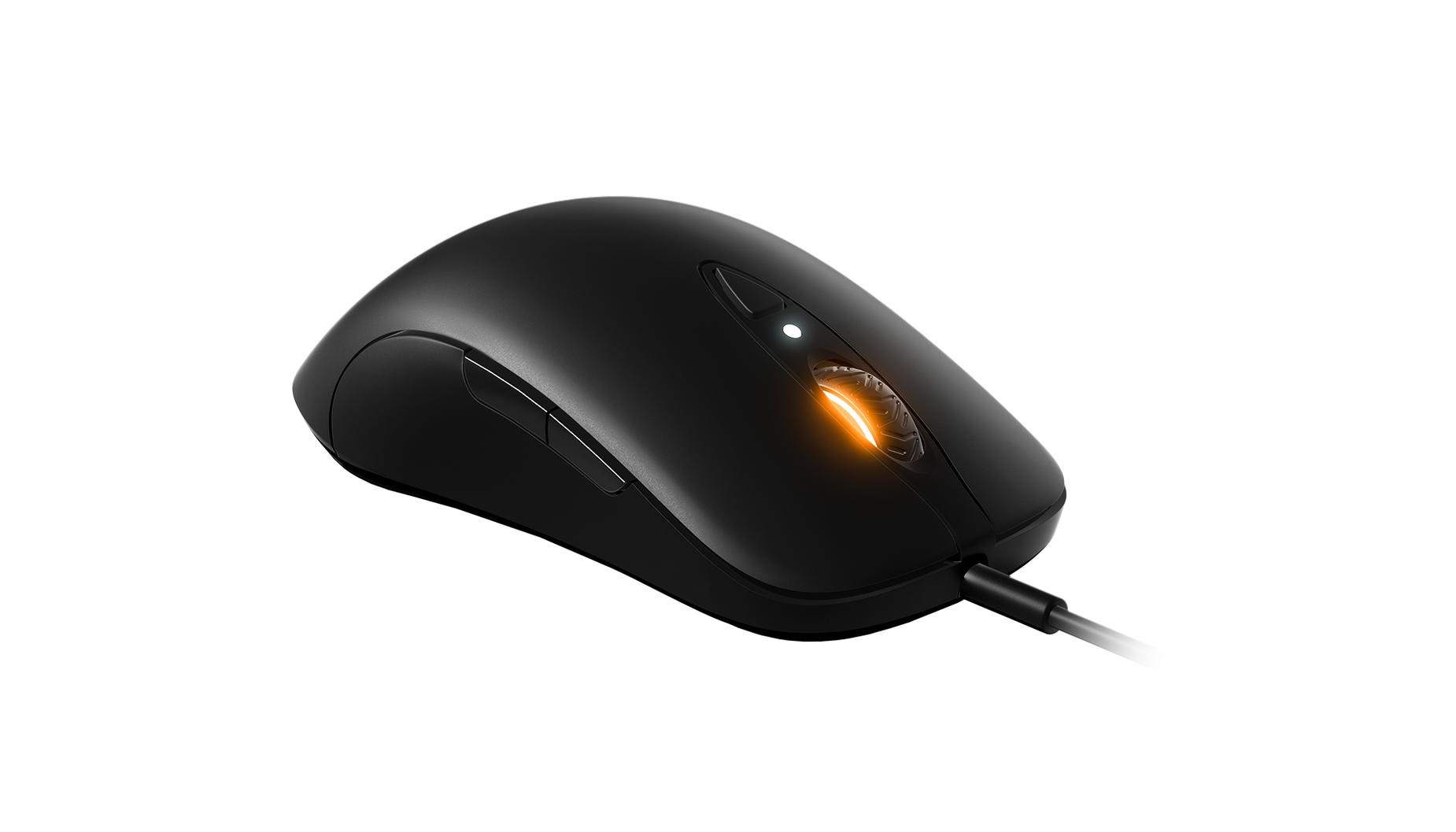 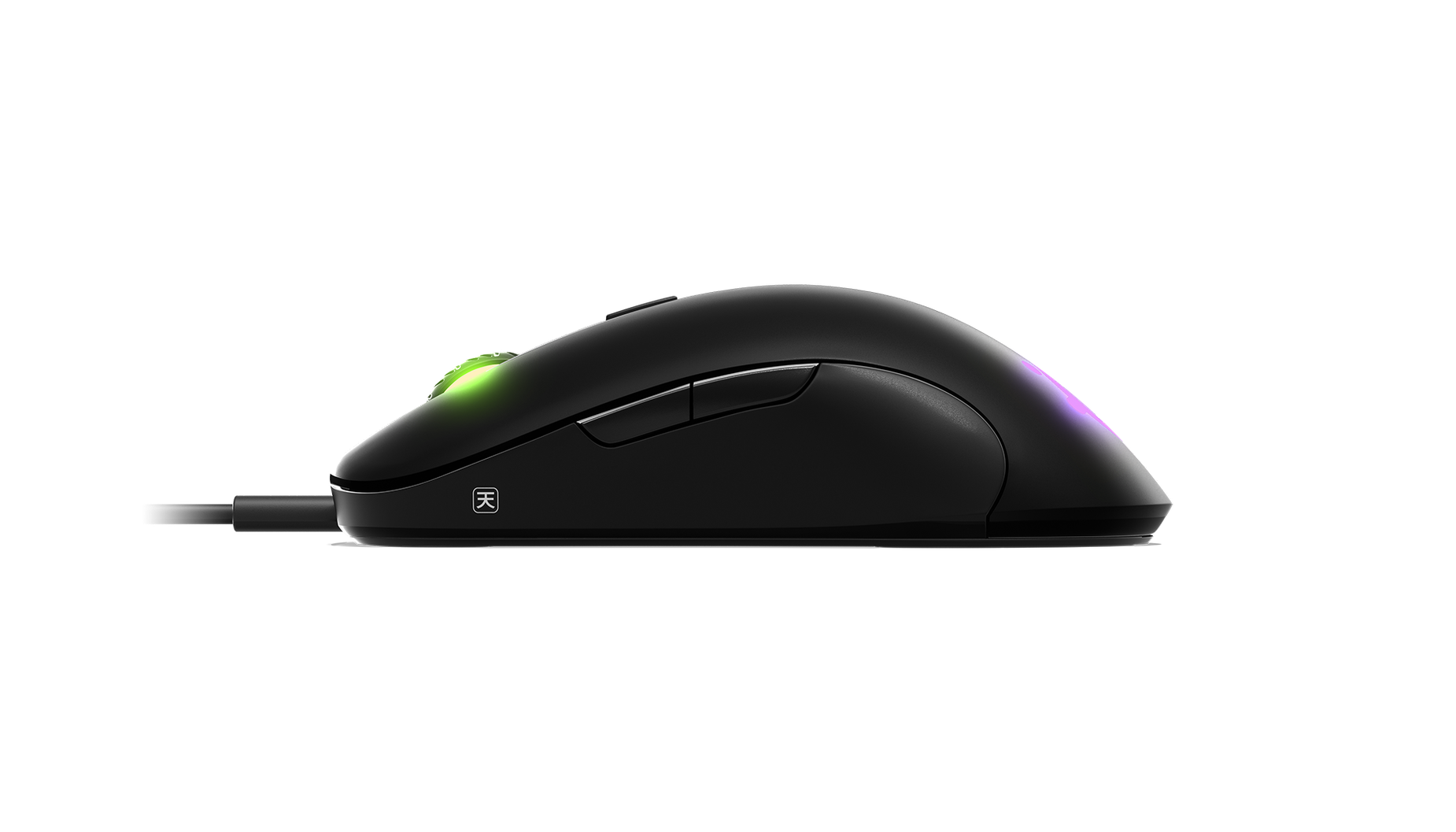 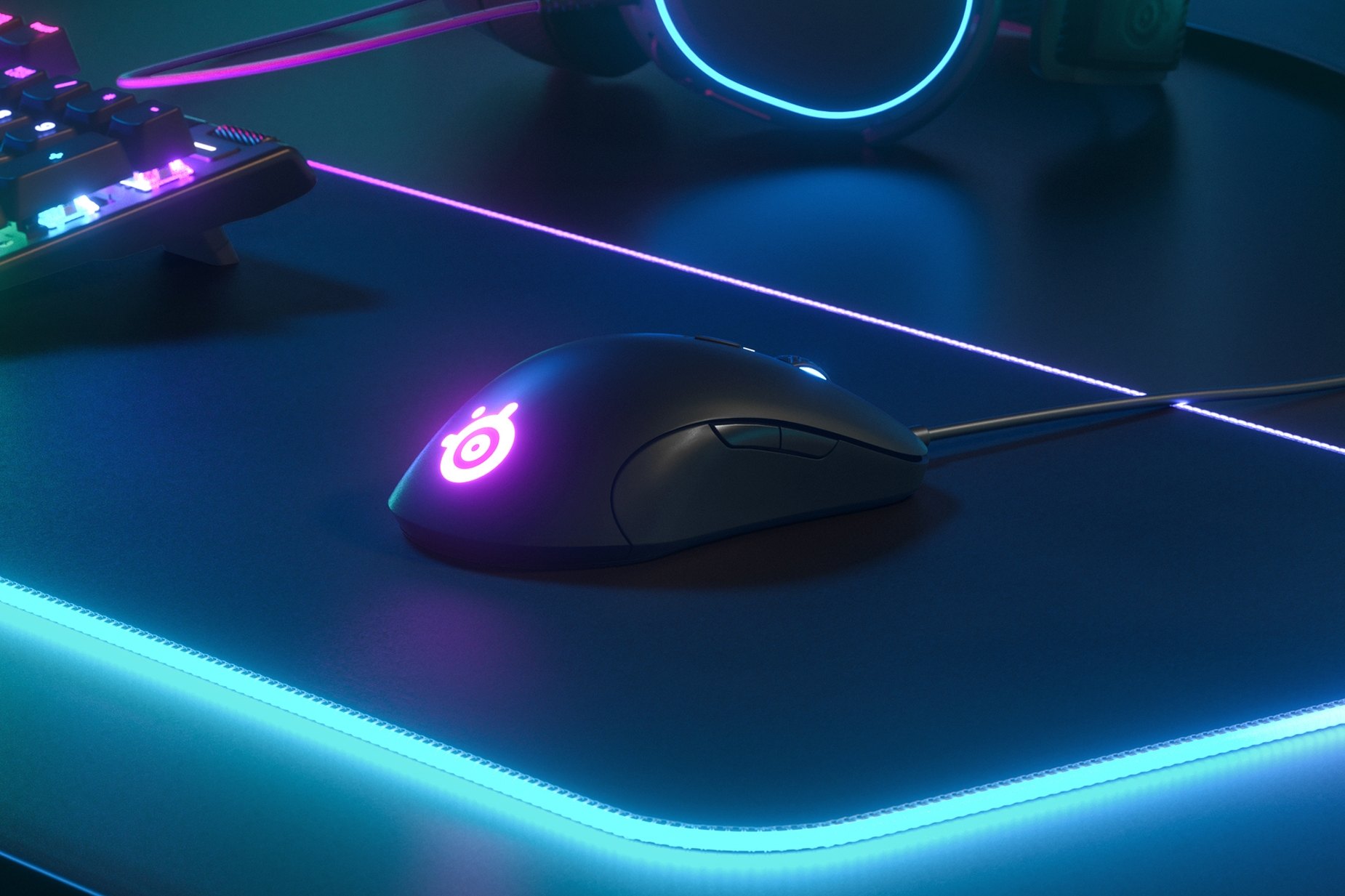 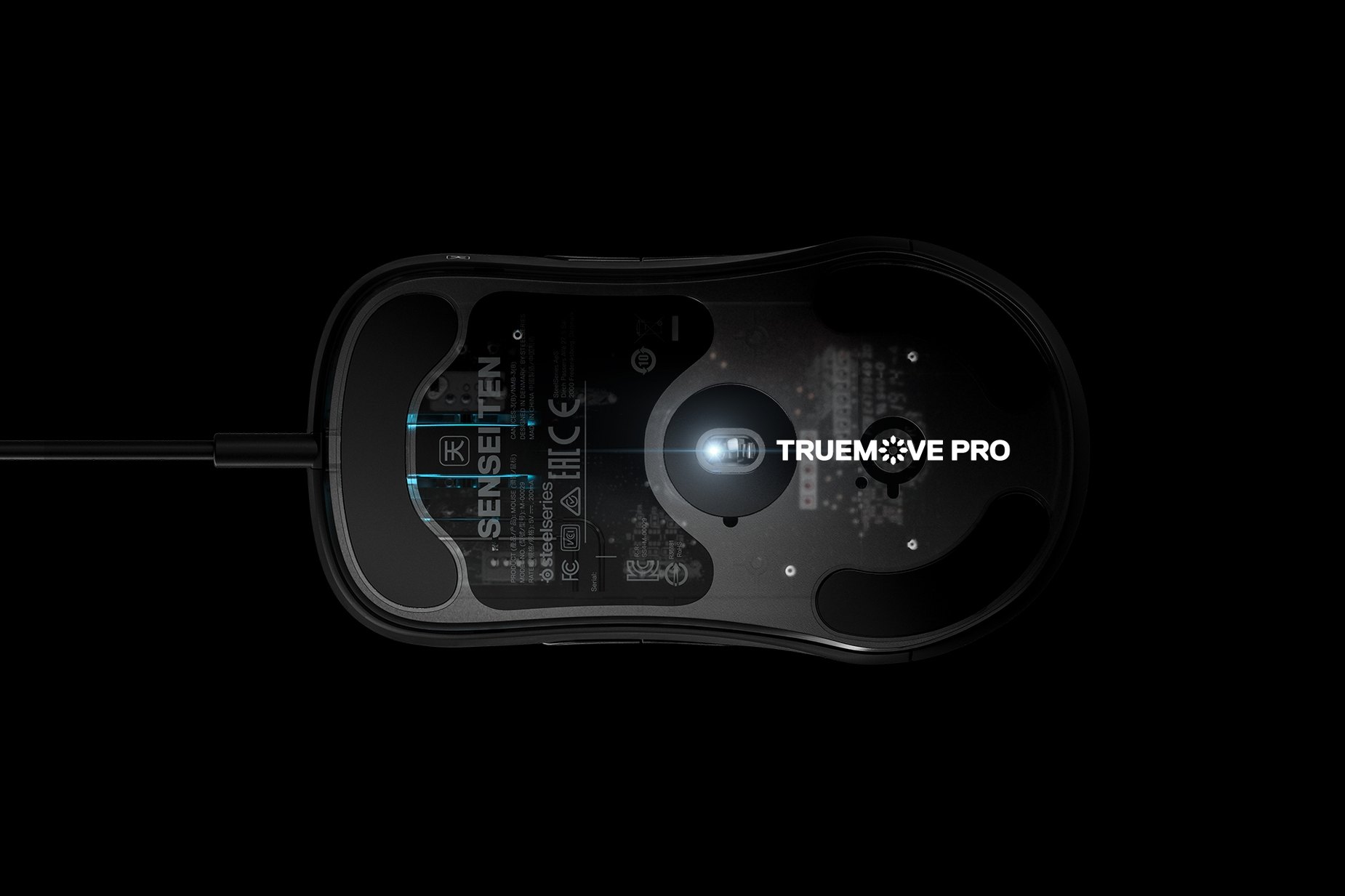 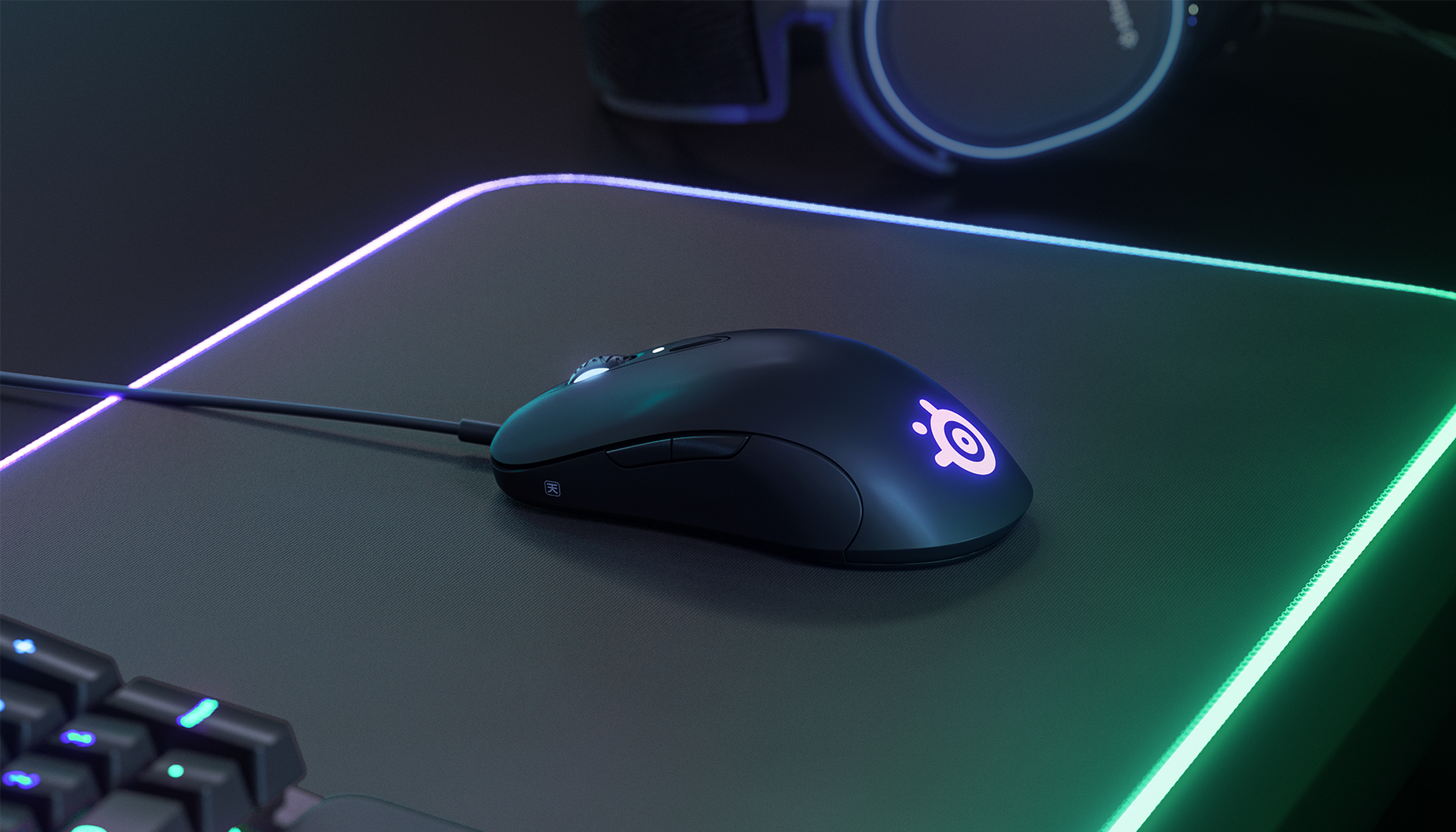 Long hailed as the king of gaming mice, the SteelSeries Sensei defined the world of competitive mice with its iconic shape and performance. With the same beloved shape and all-new upgrades under the hood, the Sensei Ten has evolved to perfection.

The Best Sensor on Any Mousepad

Designed exclusively by SteelSeries and PixArt to outperform any mouse on any mousepad, with pinpoint precision like never before.

With an unreal 18.000 CPI, 450 IPS, and 50G acceleration, the TrueMove Pro sensor is optimized specifically to track better than any other sensor on the market, so your aim is more precise than ever.

Even when repositioning your mouse by lifting it up and placing it back down at tilted angles, the TrueMove Pro’s precision tracking stays consistent, eliminating tracking errors during the most intense gameplay. 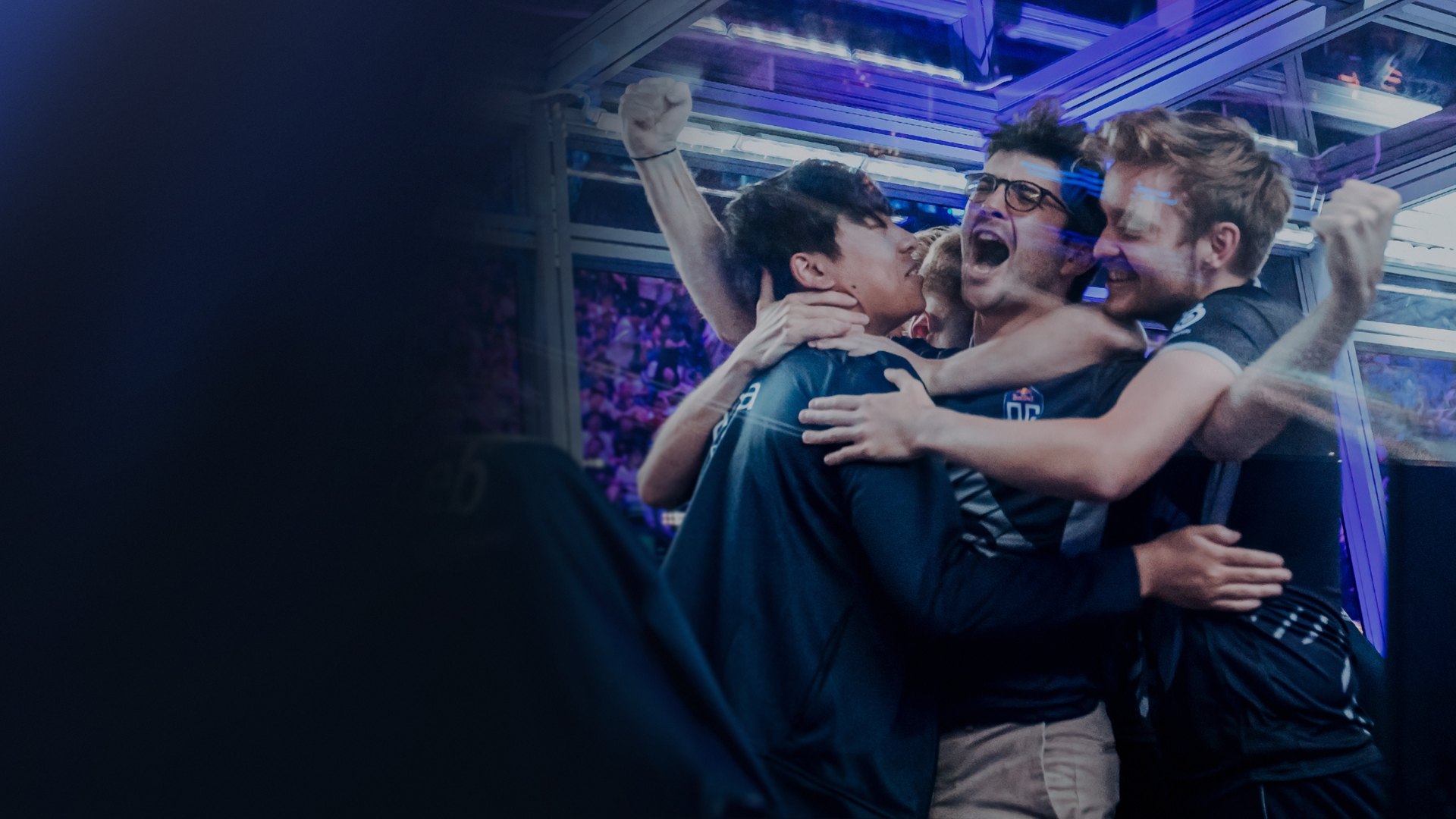 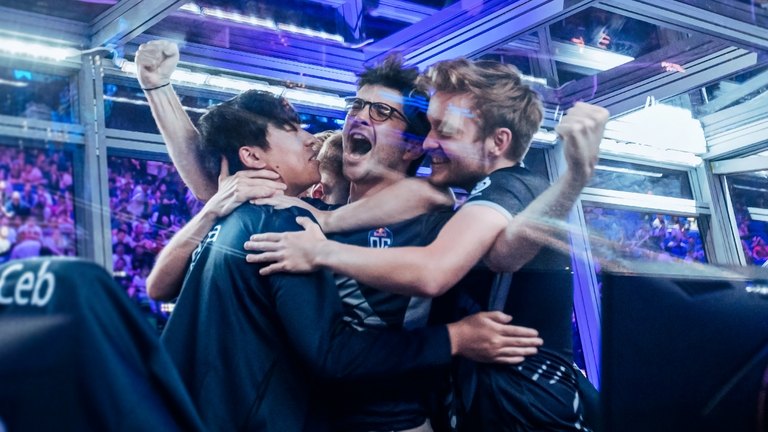 The Sensei’s shape is often imitated, but never duplicated. We stayed true to the original Sensei’s beloved ambidexterous shape: a blank canvas for however you hold your mouse, from browsing the web to winning the world’s top tournaments.

"Like most gamers, I've tried a lot of mice over the years. With the Sensei I found perfection." – Sébastien 'Ceb' Debs, Team OG

Instead of the standard single spring, a dual spring mechanism increases durability and performance, ensuring a consistently crisp feel from the first click to the 60 millionth.

State-of-the-art engineering allows for a mouse built with high-grade polymer that can withstand the most intense wear and tear. The material also maintains a lightweight form factor to reduce hand fatigue that is also structurally sound.

The iconic shape can be used by both left-handed and right-handed users, and supports claw, finger, and palm grips allowing you to easily find the most comfortable way to hold the mouse for hours at a time.

Ten (天) is the Japanese/Chinese character for “heaven”. The Sensei Ten is the truly ascended form of the classic Sensei shape, which was originally released in 2009. The Sensei now celebrates over ten years of excellence. Here’s to ten more! 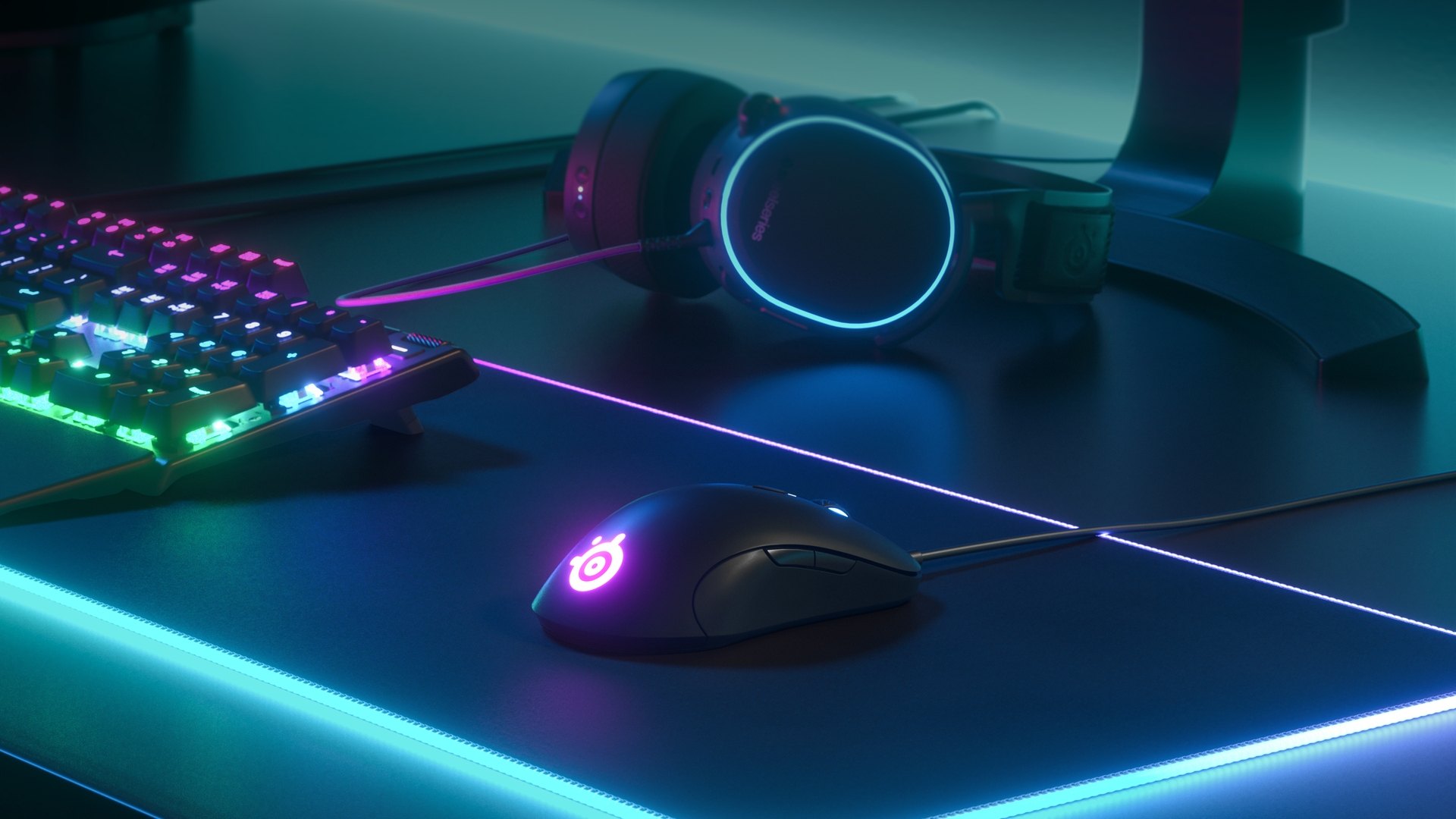 SteelSeries Engine unlocks a library of features for all SteelSeries products, so you can customize, sync, and tweak your setup to perfection.
Descargar motor

Allows you to save polling rate, keybinds, and up to 5 CPIs directly on the mouse.

Optimize your in-game setup with custom macros and key bindings for improved performance.

High grade durable matte finish, feels silky soft to the touch and is built to last.

The ambidextrous shape of the Sensei Ten is designed for a player’s highest demand for comfort. Whether you deploy a claw, finger, or
palm grip, the shape will provide perfect comfort for long and intense gaming sessions. 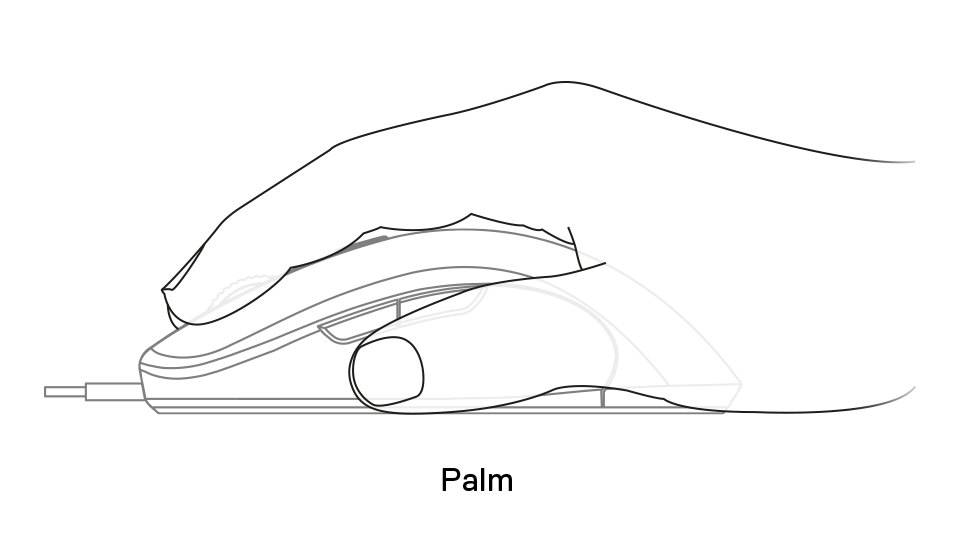 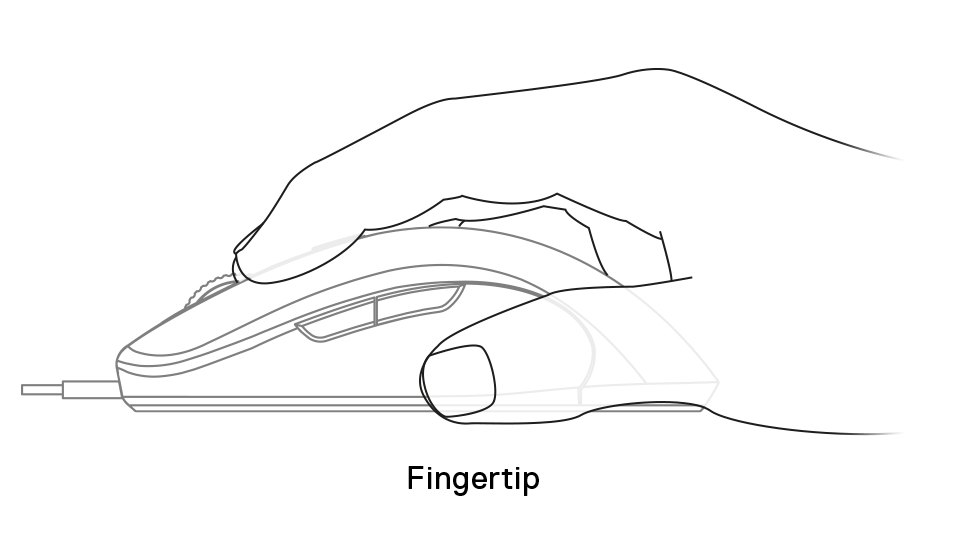 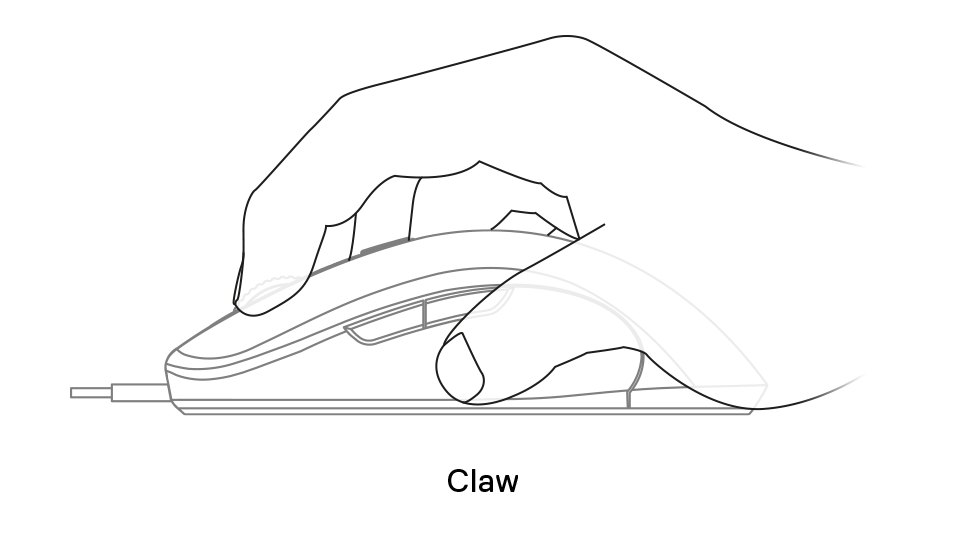 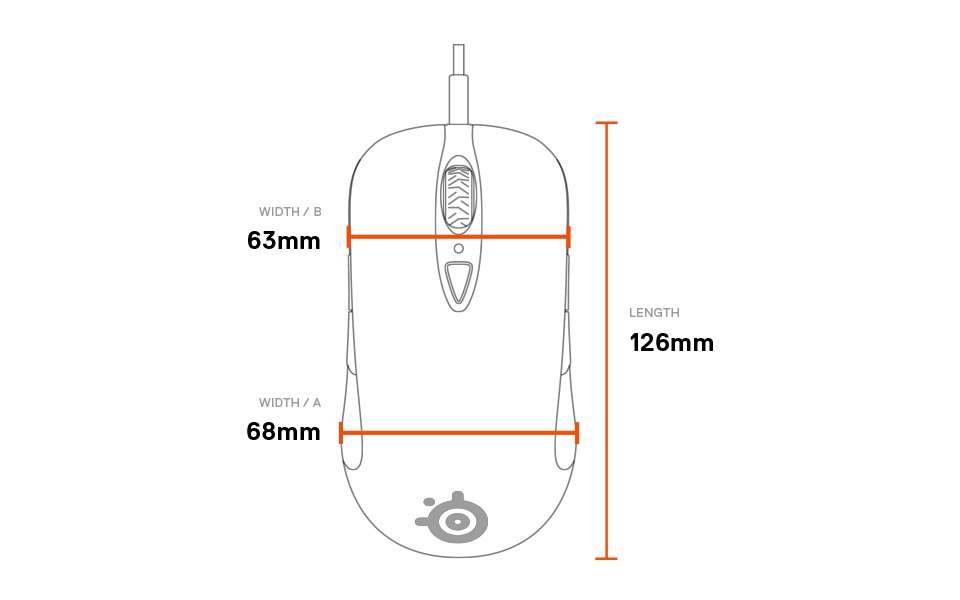 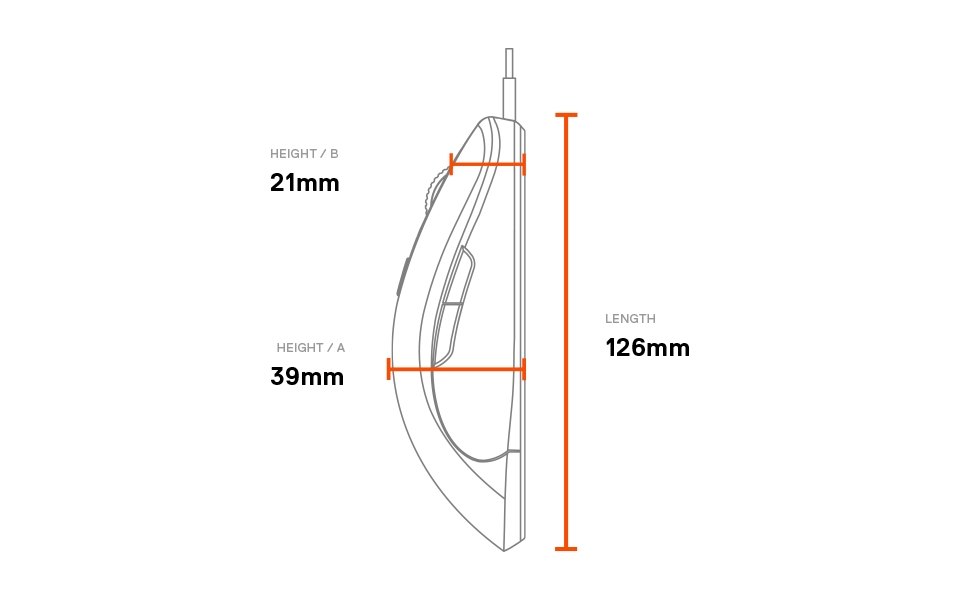 What's the difference between Sensei Ten and Sensei 310?

The Sensei Ten has the first ever TrueMove Pro optical gaming sensor. With true 1-to-1 tracking, it was specifically designed to have more consistent performance on multiple surfaces compared to its predecessors. The Sensei Ten is true to the original Sensei shape that made it so iconic.

Why is it not wireless?

We believe that the Sensei Ten would not feel like a true Sensei with the additional weight of wireless. We focused on giving it the best sensor possible and increasing its durability, all while lowering the weight to a 92g form factor.

What was the original Sensei?

When it was first released, the Sensei established the gold standard for pros and non-pros alike with its powerful on-board processor, comfortable shape, precision performance, and excellent durability. Many brands have tried to imitate the essence of the Sensei, but none have ever been able to capture the near-magical formula of the original SteelSeries Sensei. Read more about the Sensei history here.

Why did you make a mouse using the original Sensei shape?

A lot of people asked us to bring back the iconic Sensei mouse, from diehard fans to pros. We didn't want to just bring it backusing the same technology it had in 2009. We wanted to improve everything we could to bring it to the next level, while staying true to the beloved shape. We can confidently say that the Sensei Ten is the true evolution of the legendary Sensei mouse.

Why is it not the same color as the original Sensei?

Increasing durability was one of the central focuses of the Sensei Ten. The original metallic finish is not as durable as we wanted, so along with several other durability upgrades, we gave it a hyperdurable matte black finish.

What’s the difference between TrueMove Pro and TrueMove 3?

Both sensors have true 1 to 1 tracking and 50G acceleration, but the TrueMove Pro sensor has a higher CPI and IPS, as well as a more advanced level of jitter reduction, giving it the most consistent and reliable performance on any mousepad.