All players begin The Witch Queen at the same Power Level. Here's what that means for you.

As is customary with every new expansion, Destiny 2: The Witch Queen is raising the minimum Power level cap. That means you'll have a new soft and hard cap to shoot for when you start your adventure on the Throne World. This serves to level the playing field so that everyone can enjoy the fresh content without needing to play catchup. Read on to learn what to expect when you next log in.

What are the New Power Level Caps in Destiny 2: The Witch Queen? 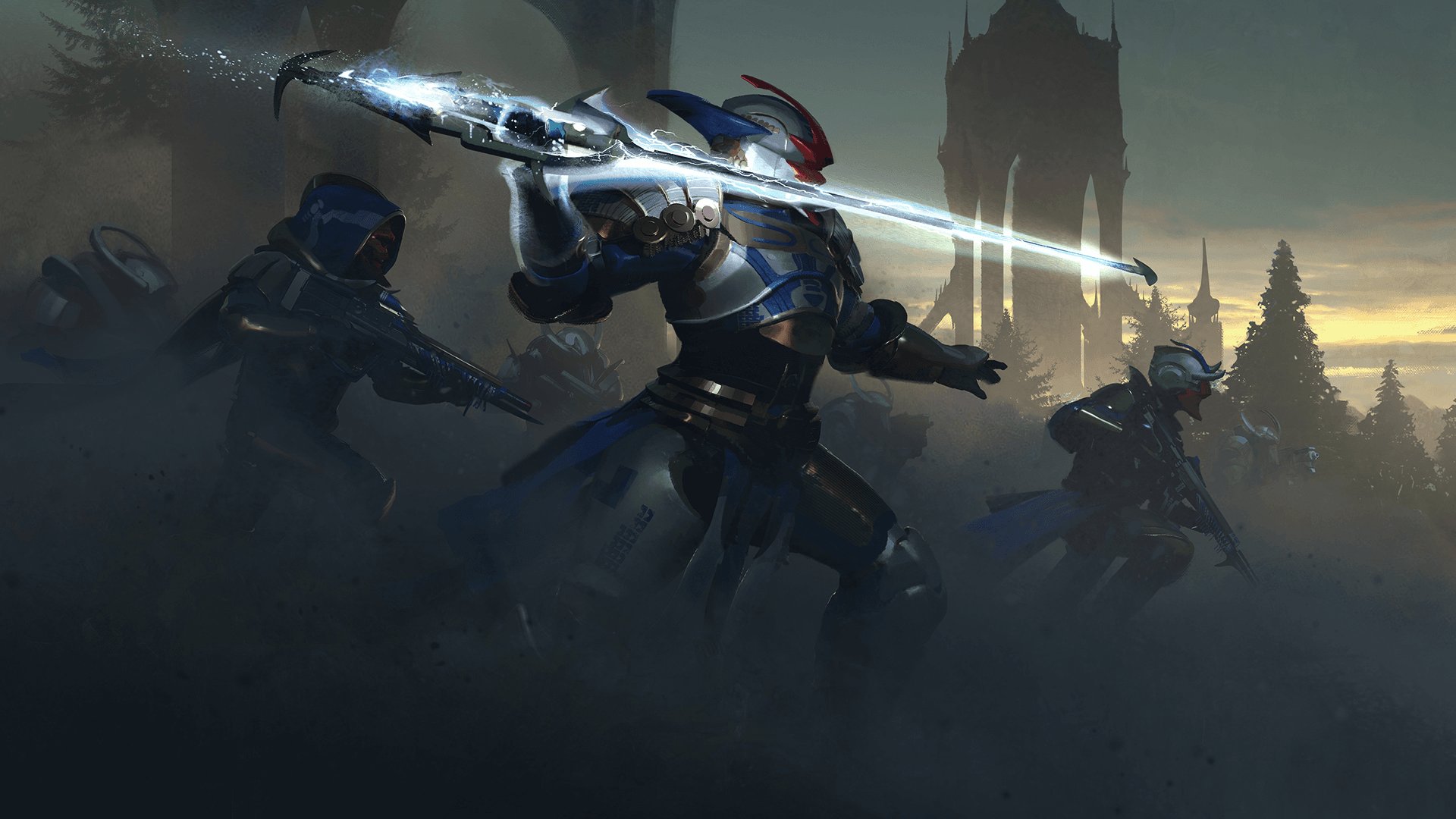 Every player, from those who started playing on day one of release to those just now picking up the game, will start The Witch Queen at the Power level of 1350. This ensures that everyone can start the expansion on the same footing, even if you’ve never played before. 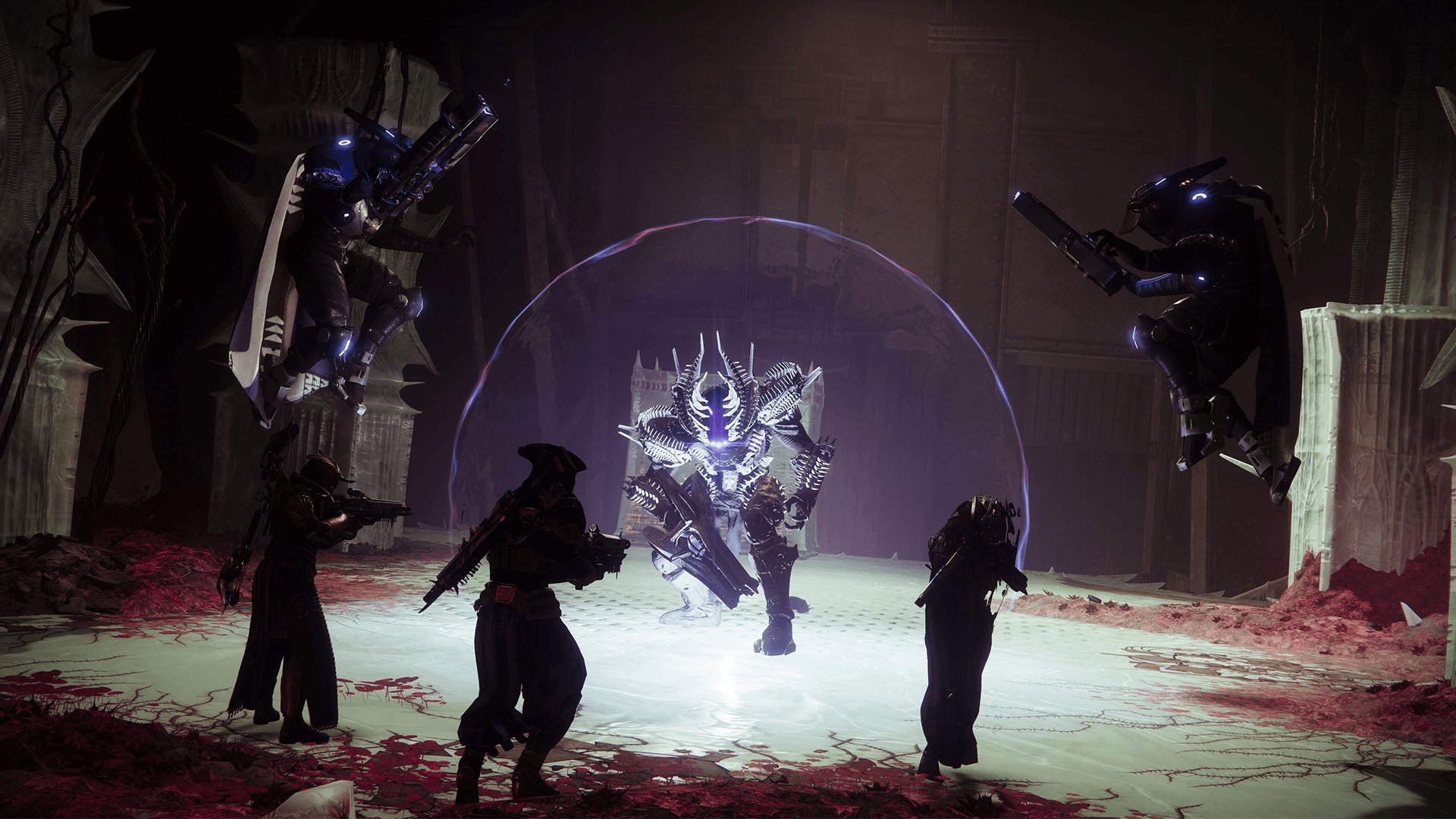 Fortunately, reaching the soft cap is easy. You just have to play the game. Throughout The Witch Queen campaign, you'll naturally get gear, and if it's anything like previous expansions, you'll likely be close to the soft cap by the time you complete it.

After completing the campaign, Destiny 2 has a bunch of activities that give you Powerful and Pinnacle rewards. These can typically be found by completing strikes, Gambit matches, Crucible playlist activities, Season Pass reward track unlocks, and hitting reputation milestones with the various NPCs in the game. Other activities can award them and the Destiny universe is consistently receiving updates, so keep your eyes open for new upgrade opportunities and rewards.

Have you seen the Limited Edition Destiny Collection? 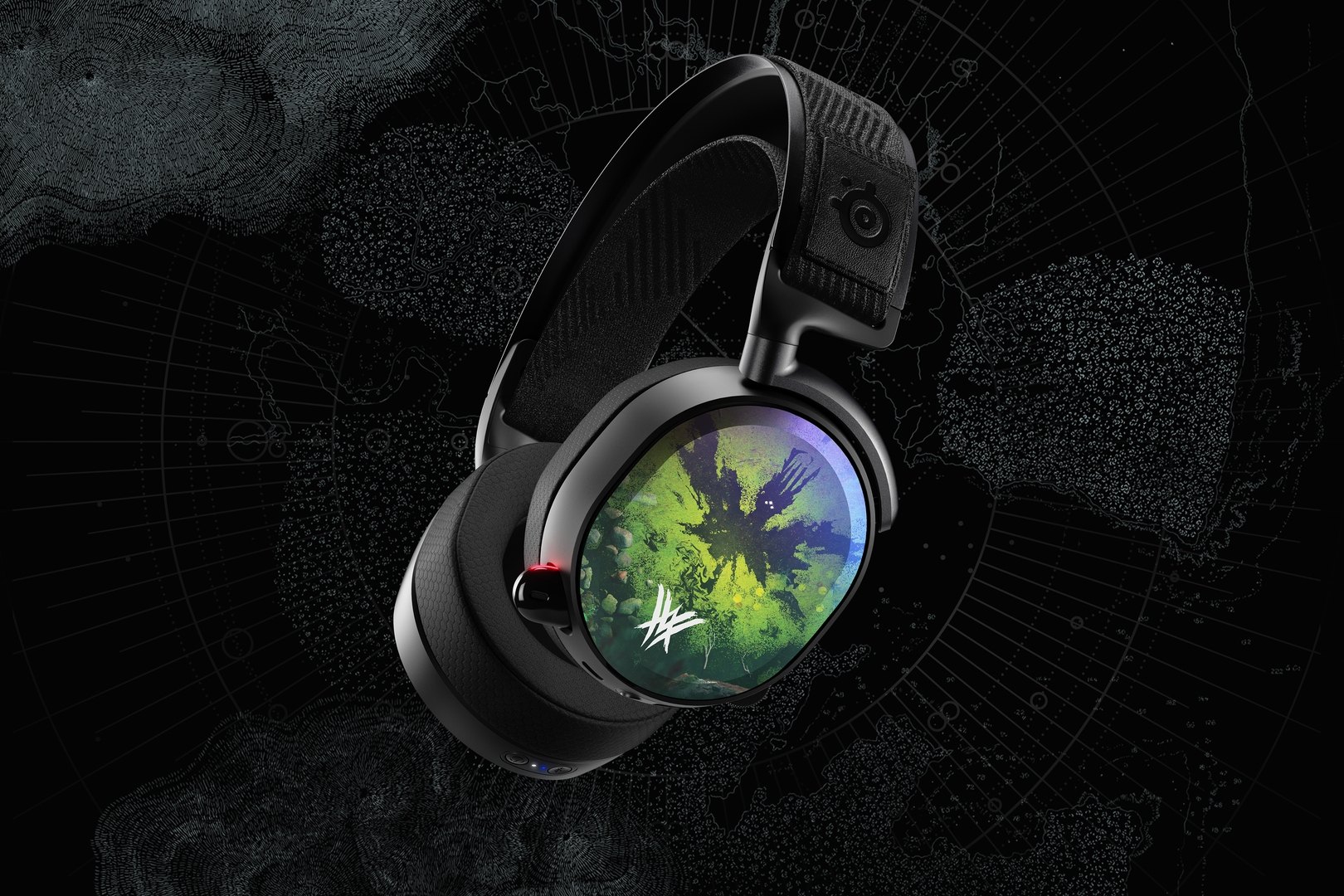 The Arctis Pro Speaker Plates: Destiny 2: The Witch Queen Edition showcase a unique design to customize your headset. These are compatible with: