Celebrate Friday the 13th by checking out some of Jason Voorhees' greatest appearances in games, yet.

It's that time of year again. A chill is in the air, the hairs on the nape of your neck are standing at attention. There's something evil afoot. No, it's not Halloween -- it's Friday the 13th. It's the only time of year where we celebrate the greatest slasher of all time, Jason Voorhees, by looking back at some of the best video games based on the Friday the 13th franchise. While the list is fairly short, there are some (excuse the pun) killer titles you'll definitely want to pick up and play now and leading up to Halloween. So sit back, relax, and check out some of the greatest experiences you can have with -- or as -- Mr. Voorhees. 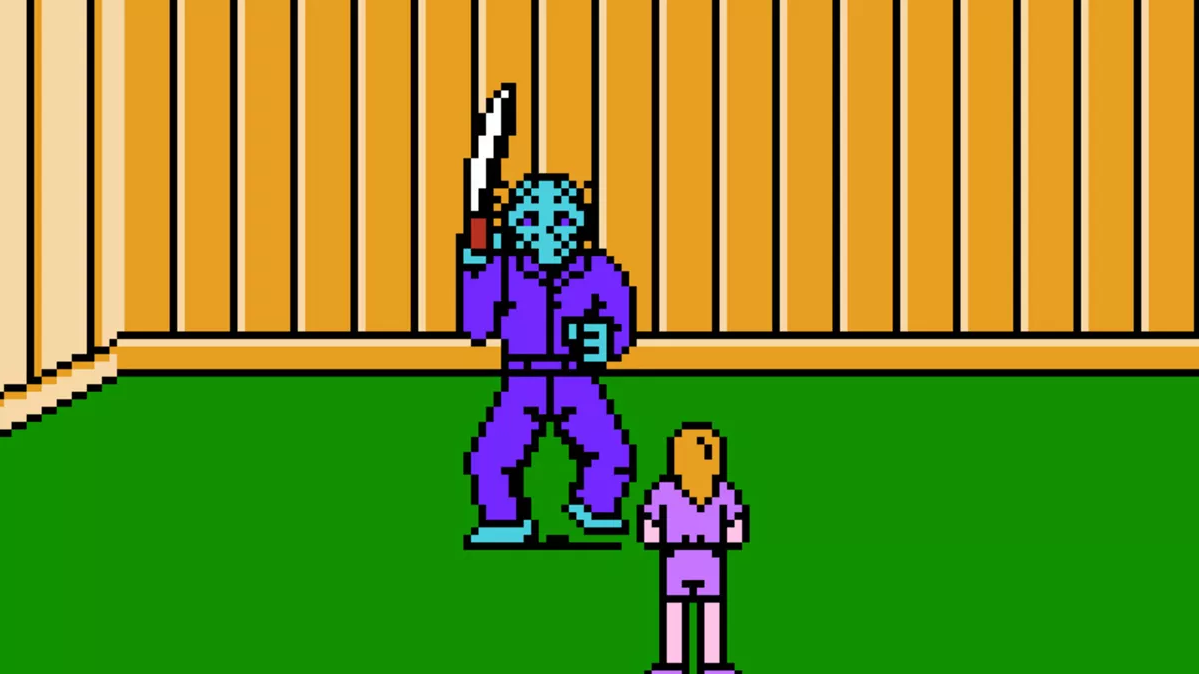 Perhaps the most well-known game featuring Jason is the Nintendo Entertainment System's Friday the 13th, the original that started it all -- at least, on consoles beyond the Commodore 64, Amstrad CPC, and ZX Spectrum. This entry didn't let you play as the masked killer, but instead as six different counselors at Camp Crystal Lake. Your goal is to find a weapon to stop Jason from creeping around and claiming the lives of the kids at camp -- as well as you. Jason, in his odd purple jumpsuit, sneaks around with blue skin and a matching mask wielding weapons to eliminate you at the drop of a hat. Escaping him can be difficult, but it's so satisfying to put him down once and for all.

Friday the 13th: The Game 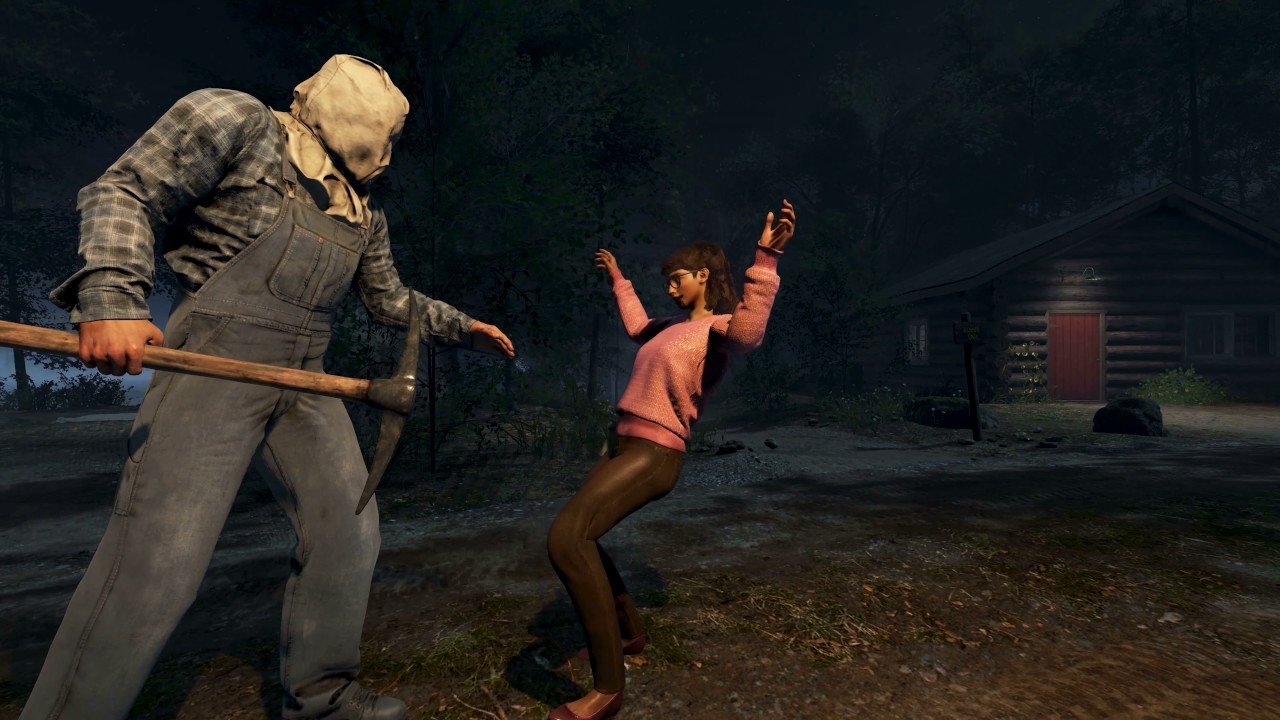 Asynchronous multiplayer may have been the best choice anyone could have made for creating a great, functional game based on the Friday the 13th franchise This multiplatform release is of course much more complicated than the NES game, but it still boils down to you, the camp counselors, versus Jason. Its 1-on-7 setup lets one player control the killer and the others taking on the camp counselors. Victory is achieved when you can escape in a car or boat, call the police on Jason (which is hilarious in itself), or live long enough to get Tommy Jarvis to battle Jason. Its content may no longer be updated given the fact that developers Gun Media and Illfonic no longer have access to the license, but they did a great job creating a title folks sure do play a lot of surrounding Jason in the first place. 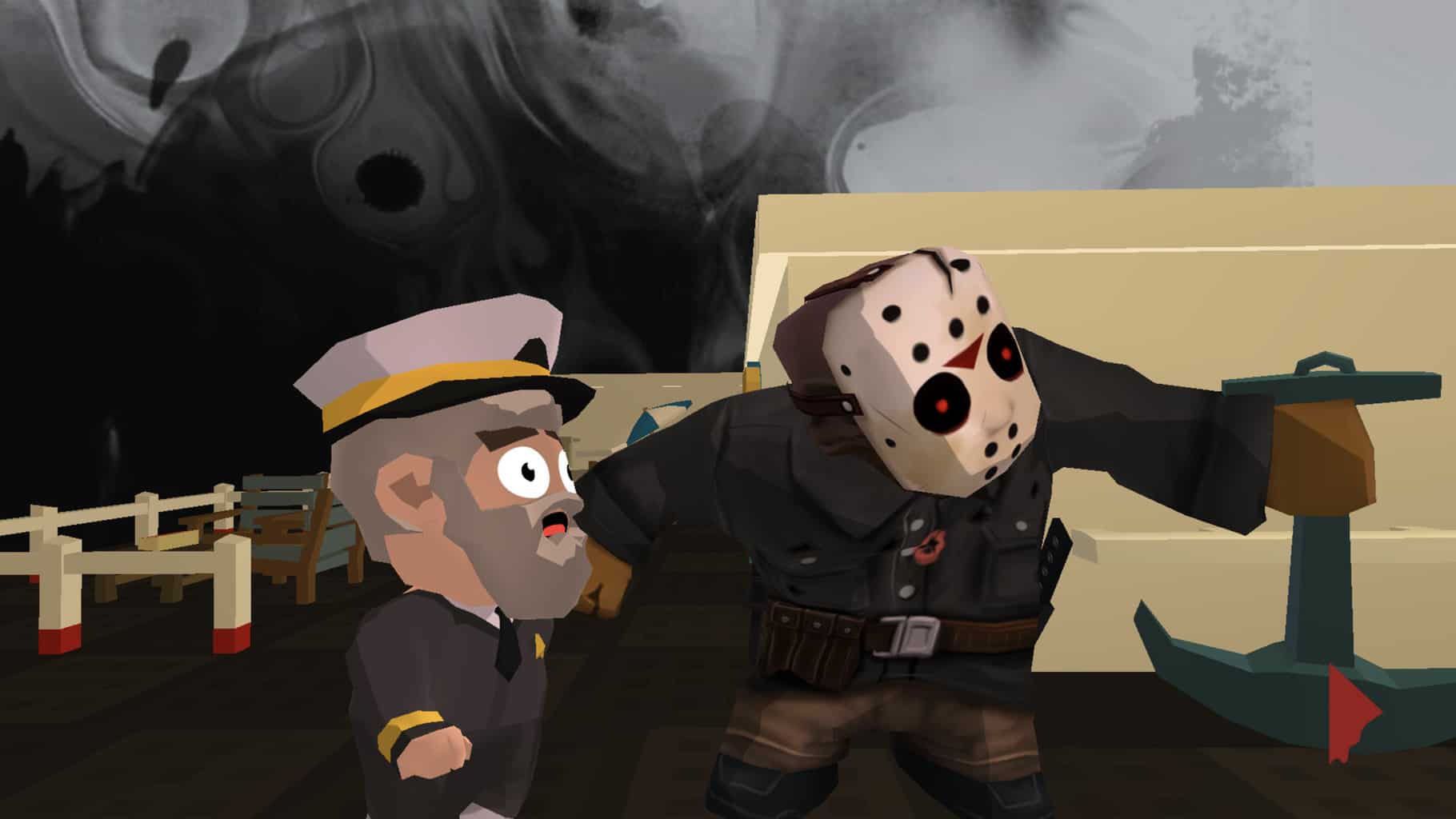 You might not think Friday the 13th and puzzle games go hand in hand, but they can actually work quite well together, as evidenced in Friday the 13th: Killer Puzzle. This title, which envisions Jason and other characters as cute, diminutive versions of themselves, lets you become Mr. Voorhees once more as you claim victims' lives by completing various isometric puzzles. It's as cute as it is deadly for the poor victims, but you'll have a blast figuring out how to get to them and wreck their day.

Happy Friday the 13th! Be sure you don't trust anyone who comes by wearing a hockey mask.

Want to chat about other appearances Jason has made in games? Join the official SteelSeries Discord to discuss which one is definitively the best.