Next generation performance thumbsticks are here, now with 4 prongs for greater security and stability during even the most intense console gameplay.

Since the company's conception in 2009, KontrolFreek has delivered quality and innovation with their Performance Thumbsticks and Performance Grips, and now with their Gaming Cables and Gaming Lights. From the FPS Freek Inferno to the Omni thumbsticks, they offer a wide range of products aimed at enhancing the way you play and enjoy the most popular video games on the market.

The design has always been simple: advanced materials molded into ergonomically-sound thumbtack toppers of various heights and molds to help you flourish across various genres. Performance Thumbsticks attach to the analog sticks for the console of your choice, including PlayStation, Xbox, and Nintendo Switch Pro via three prongs on the bottom of the sticks.

But now, they've stepped up their game to help you improve yours. KontrolFreek is proud to introduce the four-prong design, their newest product evolution meant to drastically enhance your gaming experience. Adding one more prong to the design may seem like a subtle change, but it’s an important milestone. 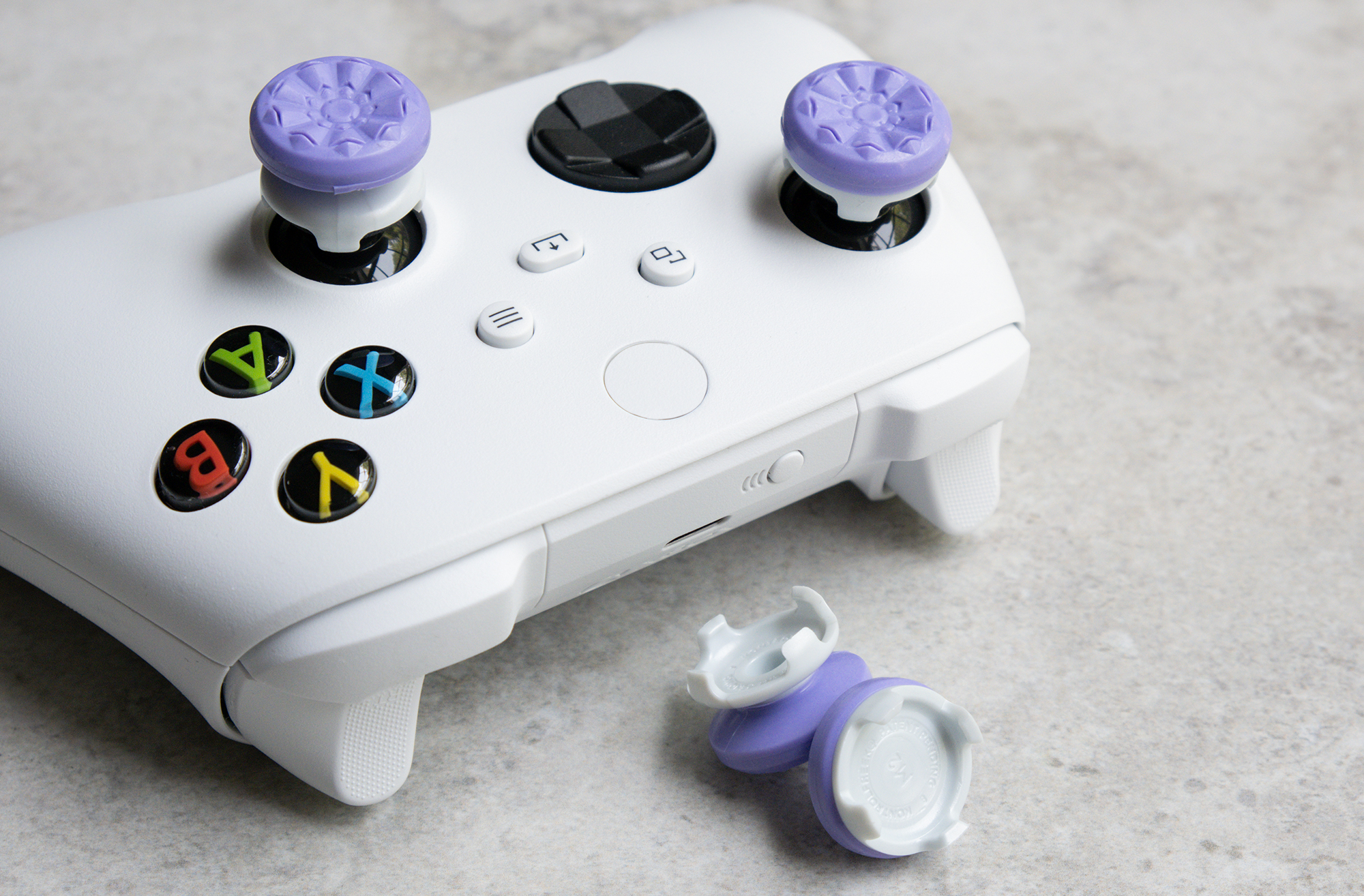 The new four-prong design is going to change things in several ways. For one, you're going to get a much more secure fit when attaching your KontrolFreek Performance Thumbsticks. For our most aggressive players, no more moving around or wiggling during use. Thanks to user feedback, they found that a few customers experienced and didn't like it when the thumbstick moved on top of the stick it was attached to, according to Director of Product Development Matt DeLille.

"Not only did we increase the thumbsticks' clamping power, but we adjusted them for the next generation of consoles to make sure users have the perfect fit every time," says DeLille. "Not only do they not want it to move, but they don't want to spin or move at all. We resolved that issue. It's going to be on there and won't be going anywhere."

The KontrolFreek team analyzed the old design and found a few spots that players could potentially put their thumbs in that might make our original thumbsticks move--or even pop off when playing aggressively. While this rarely happens, you'll now have the freedom to smash those sticks while never having to worry about the new four-prong versions accidentally becoming dislodged. More security? We got you.

Making this change is also a perfect way to ensure you're getting the genuine article when you purchase KontrolFreek products outside of an authorized retailer. Copycats will still be running on three prongs, while the legit version is light years ahead with a fourth to help give you that safe, secure fit. 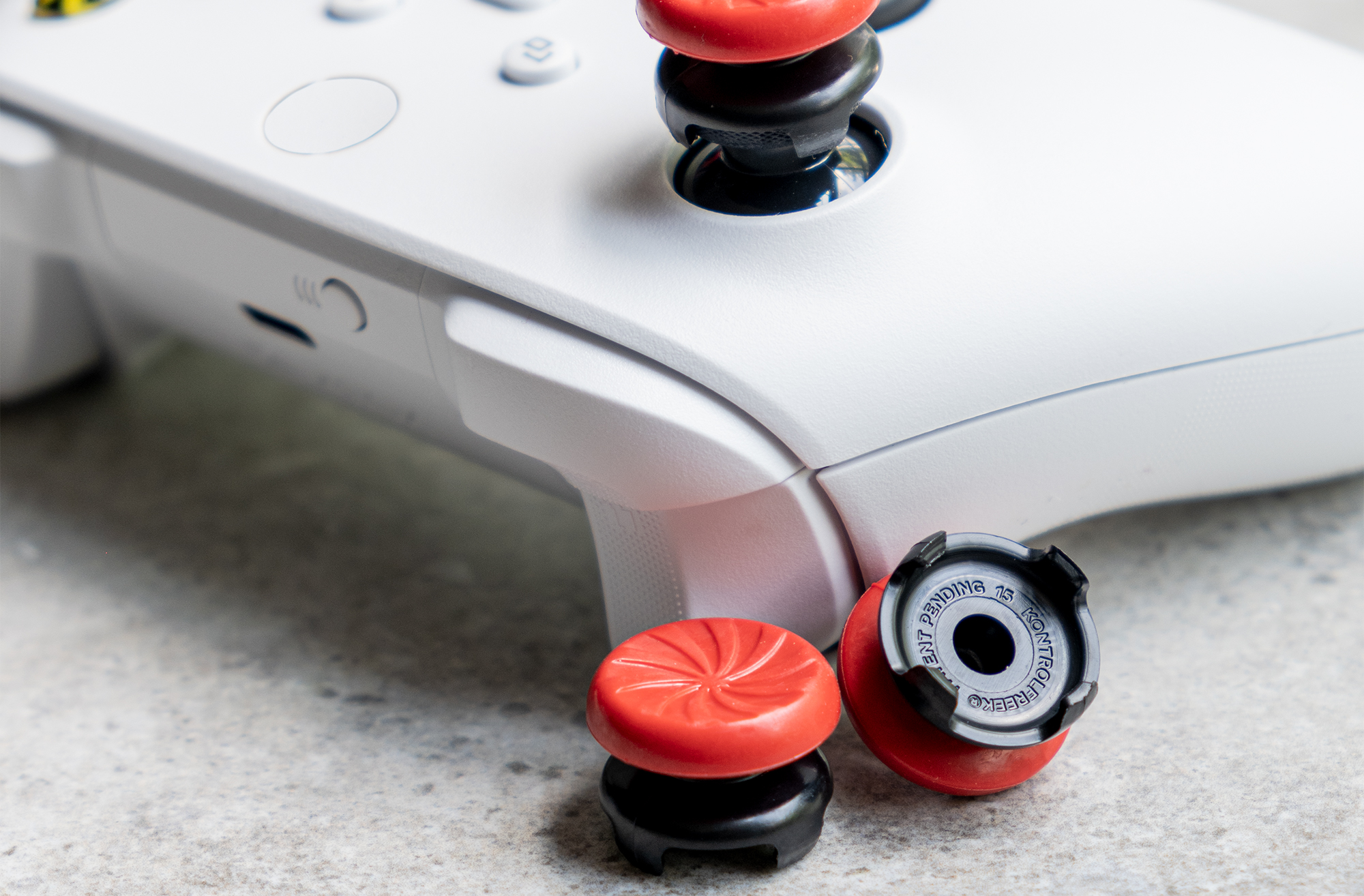 "When you see these four-prong options and you buy from certified retailers, you can feel confident that you have a genuine product that's going to fit and work correctly while giving you the benefits of our proprietary materials," says DeLille. "So you can make sure you're getting the absolute best."

The Nimbus+ is a wireless Apple gaming controller for all Apple products including iOS, iPadOS, and tvOS devices, with 50 hours of built-in rechargeable battery and an included iPhone mount. 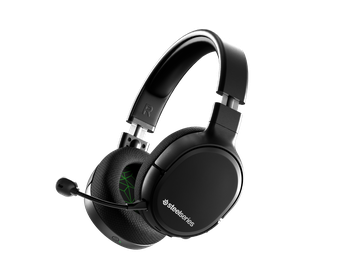