Here's everything you need to know to enable FPS Boost mode on your brand new Xbox Series X or Xbox Series S console.

Microsoft has done a wonderful job implementing backward compatibility into its consoles, and the Xbox Series X|S recently brought a new feature that makes past-gen games run better than ever. With a recent system update, the Xbox Series X|S got a new FPS Boost Mode. When this is turned on, select Xbox One titles can take advantage of the latest consoles' added power to display at a faster framerate. 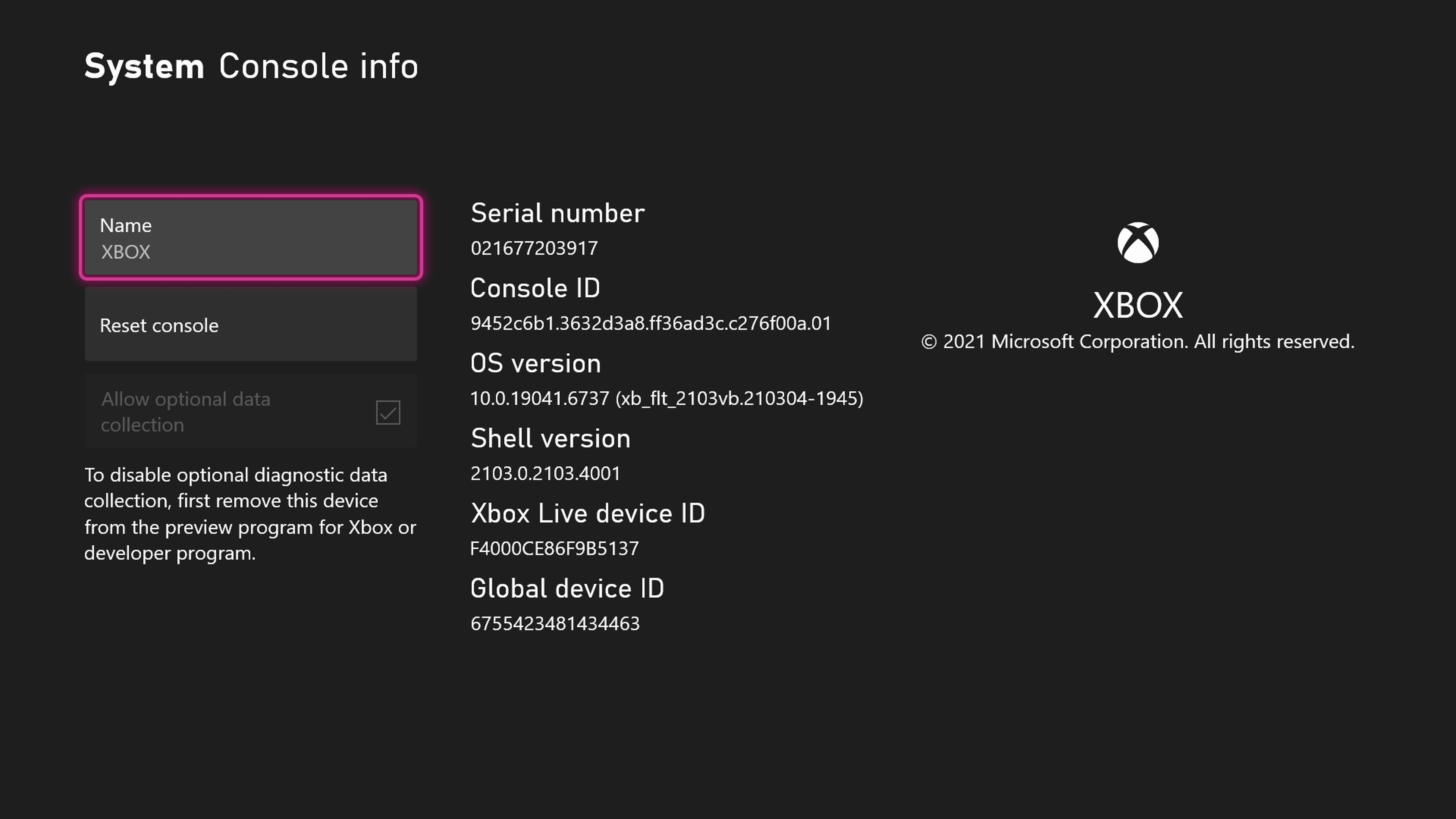 Before you can use FPS Boost Mode on Xbox Series X|S consoles, you'll need to make sure the latest OS version is installed. The OS update will automatically download, and a message should display asking players to install it. If you're not sure which OS version your console is on, you can check by going to: 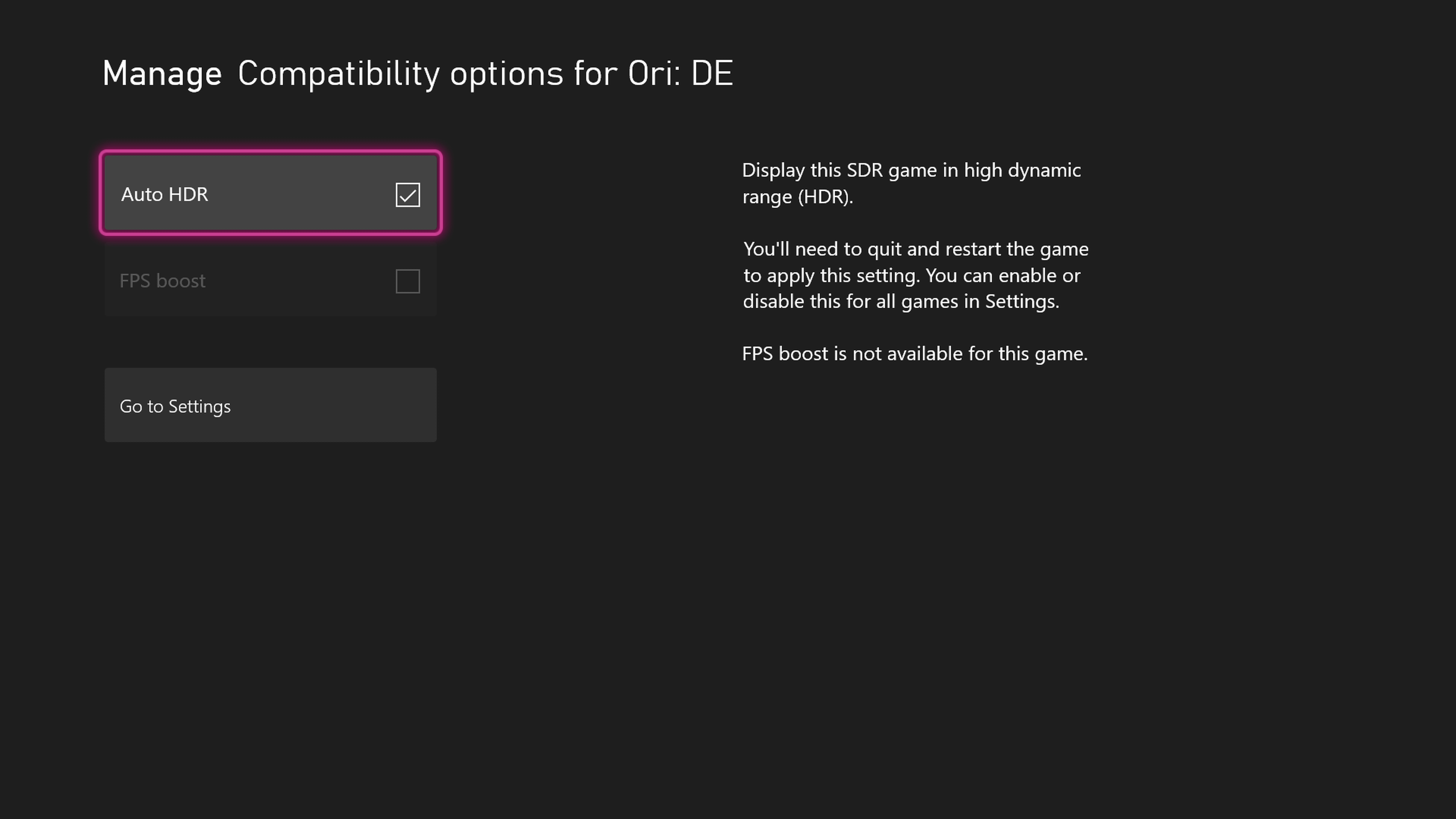 To turn on FPS Boost Mode, you'll need to follow these steps:

What FPS boost does depends on which game you use it with. With most titles, the feature bumps the framerate up to a solid 60 fps. However, it can raise it all the way to 120 fps on less demanding titles. 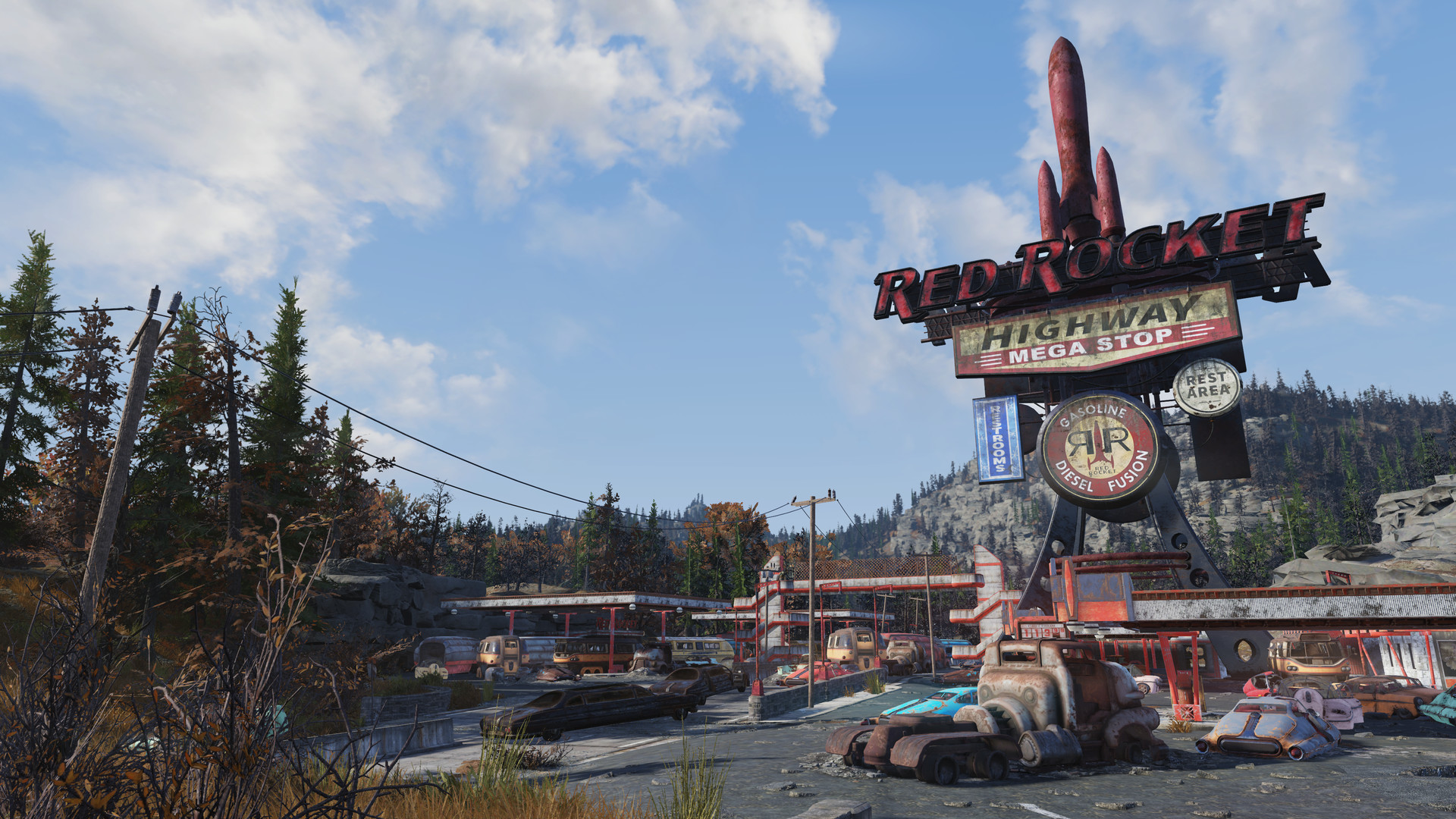 As of writing, there are only a few titles that can utilize FPS boost mode. Unfortunately, it's not a feature that players can use with any title. Microsoft must patch each game to make them compatible with FPS boost.

So far, the list of games on Xbox Series X|S that can use FPS boost is:

There will be new titles patched to use FPS boost in the future. So, be sure to check back often to find out if your favorites made it on the list.

Want to talk all things Xbox with others? Head on over to the official SteelSeries Discord server.