Eliminate the first boss in The Ascent without breaking a sweat.

The world of The Ascent is chock full of danger that you've got to keep an eye out for. One major hazard of the in-game world is the Megarachnoid, the first major boss you'll be facing. You might have already guessed what kind of boss monster Megarachnoid is -- its name gives it away, after all. If you're struggling with taking this bad boy down, worry not. We've got your back. Here's how you can go about destroying this robotic menace, even if you're still a beginner at the game.

How to beat the Megarachnoid in The Ascent 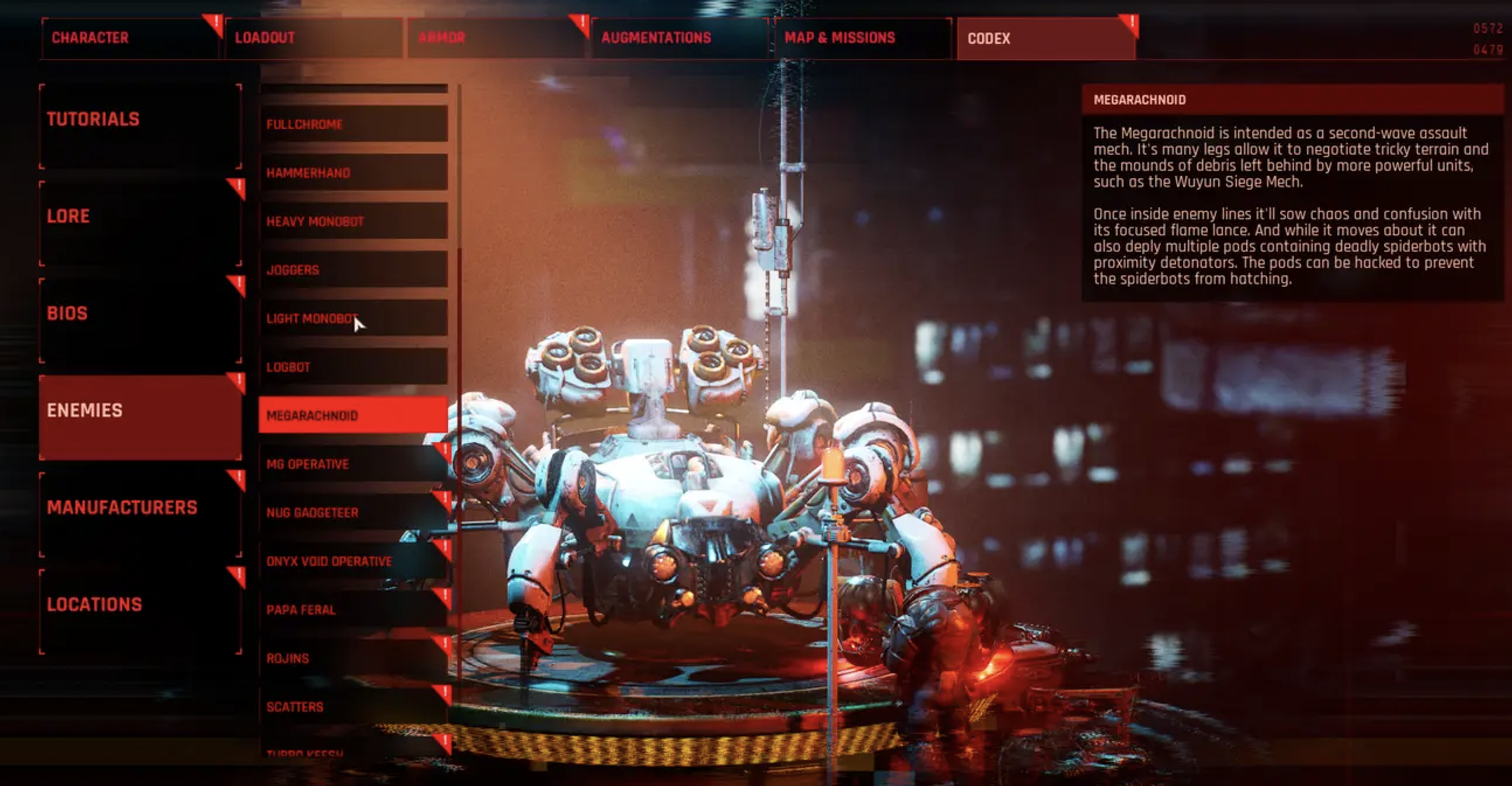 We're going to be honest. The Megarachnoid is a frustrating fight to get through. But with a little luck (and some skill, of course), you'll make it through. First, you should ensure you have a formidable Energy weapon to kick the fight off. That's going to be your best defense against this annoying arachnid.

Once you're equipped with the best energy weapon you can muster (just toss away those impact weapons for now), it's time to head in and see if you can't get in some pest control. As you enter the battle, you want to make sure you keep an eye on both the Megarachnoid as well as the tiny spiders that spawn around it. They hatch from eggs the spider will toss into the air and into the arena. Eliminate them as quickly as possible.

We recommend the ER Chrome Puncher if you have it, or the E77 Superior, for effective damage against the massive spider. There's nothing really special you need to do with them, thankfully. Just start unloading on them the moment you enter the arena, and don't forget to dodge roll your way out of danger's way. Do this while keeping your finger on the trigger and aiming at the tiny spiders if you've let them hatch. But spend most of your time pumping the Megarachnoid full of lead, and dodge away from its attacks the rest.

Eventually, you'll fell this irritating beast -- but you've got the rest of the building to go through. Good luck, though we'll be here watching from the sidelines, of course.

Need help with other encounters in The Ascent? Join the official SteelSeries Discord to strategize with other players.