We are beyond excited to welcome T1 Entertainment & Sports to the SteelSeries family. Through this new partnership, some of the best players and streamers in the world will be winning with some of the best headsets in gaming.

T1 is recognized as one of the most successful organizations in the history of esports with its League of Legends team, winning three World Championships (2013, 2015, and 2016), two Mid-Season Invitationals, and nine League of Champions Korea (LCK) titles, making it the most celebrated esports team in the world. Faker is widely regarded as the most iconic player of all time and has helped the T1 LoL team acquire one of the largest, most influential fandoms in all esports. 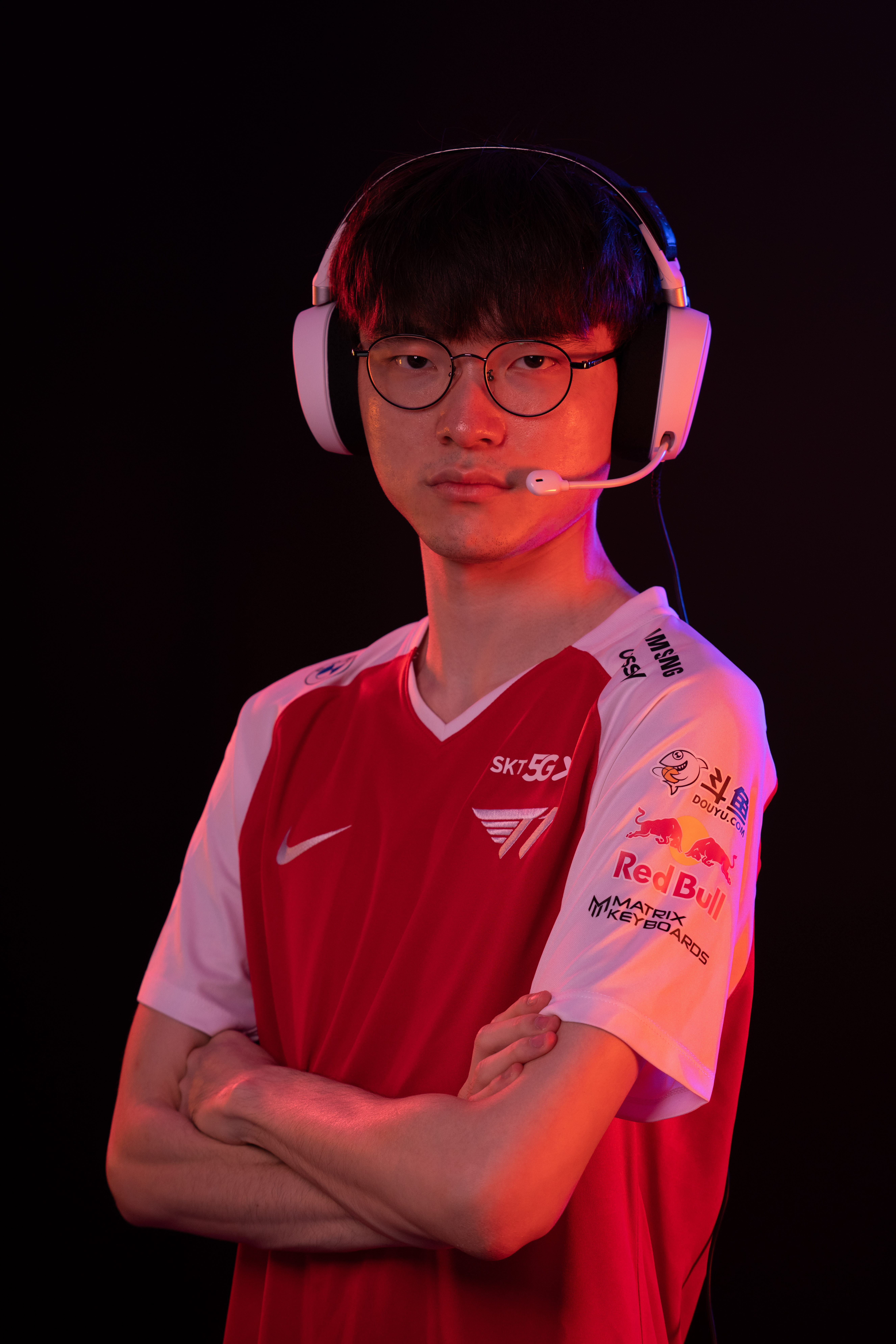 As the world’s original esports brand, SteelSeries is invested in the esports and gaming ecosystems it helped to create. Our pro team relationships are more than sponsorships, they are true partnerships. From ideation and design to testing and validation, esports professionals true collaborators and co-creators, together creating the best gaming gear and software. T1 joins our elite roster of teams including FaZe Clan, Red Bull OG, Mercedes-AMG Petronas Esports Team, SpaceStation, Rare Atom, and more.

Here's to a lot more Ws. 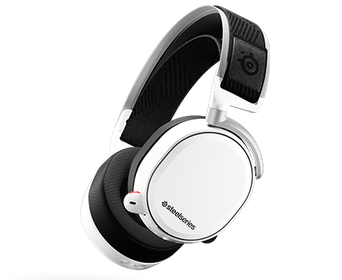