SteelSeries is thrilled to be the official peripheral partner for The International Dota 2 Championships, providing our award-winning products for players and the event.

The International 10 is taking place October 7-17 in Bucharest, Romania, and the SteelSeries team will be actively documenting the event to bring you the hottest takes on the best Dota 2 teams in the world. 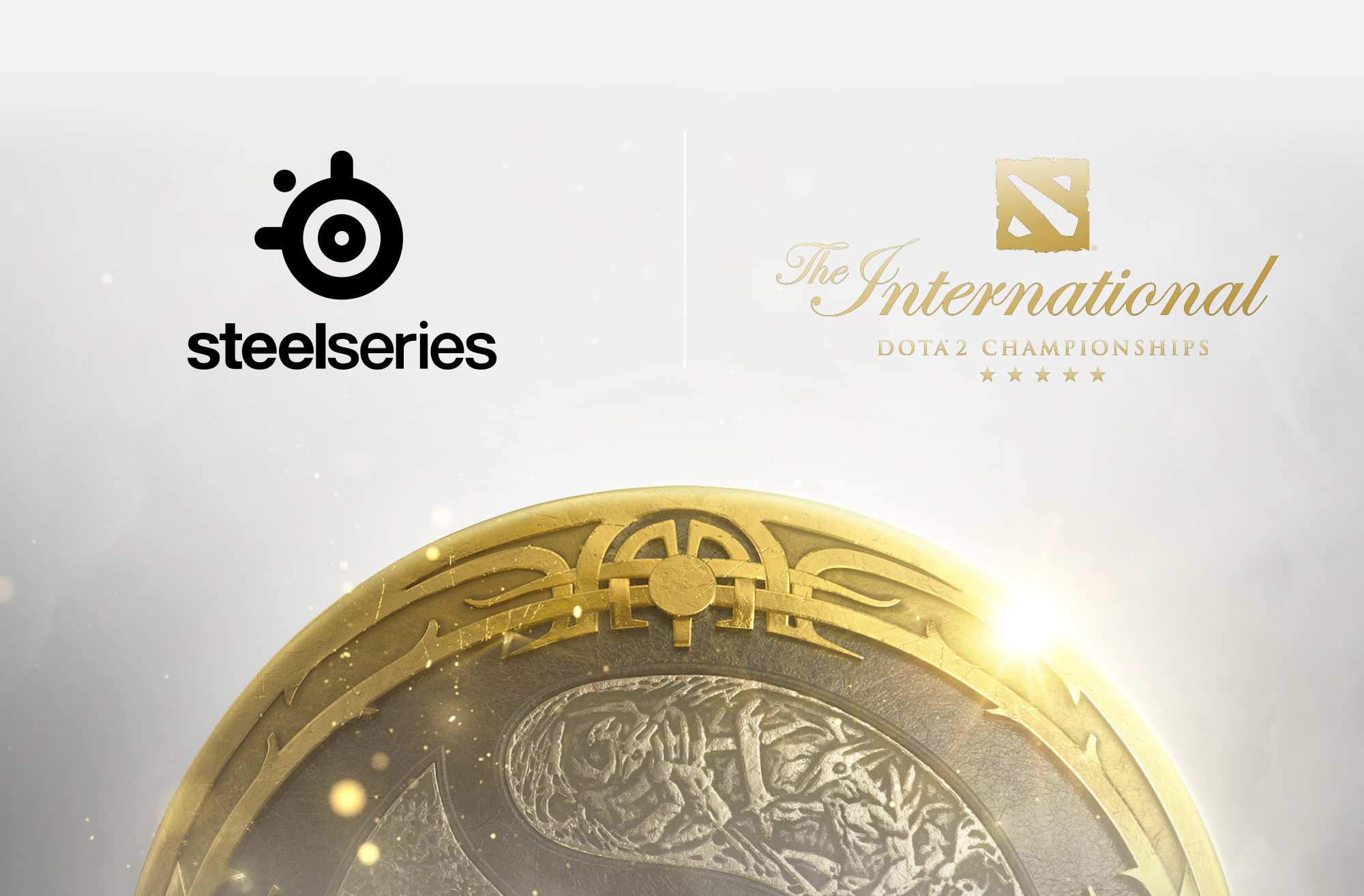 We've been a part of The International Dota 2 Championships since 2013, sponsoring teams and working with Valve to support the Dota community. Being named the official peripherals brand of The International this year means even more to us as we cheer on two of our sponsored teams in competition: OG, going for an unprecendented third straight title, and T1. Pros have won more prize money with SteelSeries than with any other brand, so let's add $40 million more to the bank.

Todday we also unveiled The International Dota 2 Championships limited edition QcK Prism XL which will be sold at and during the event. Check it out now and sign up to be the first to shop when it drops. 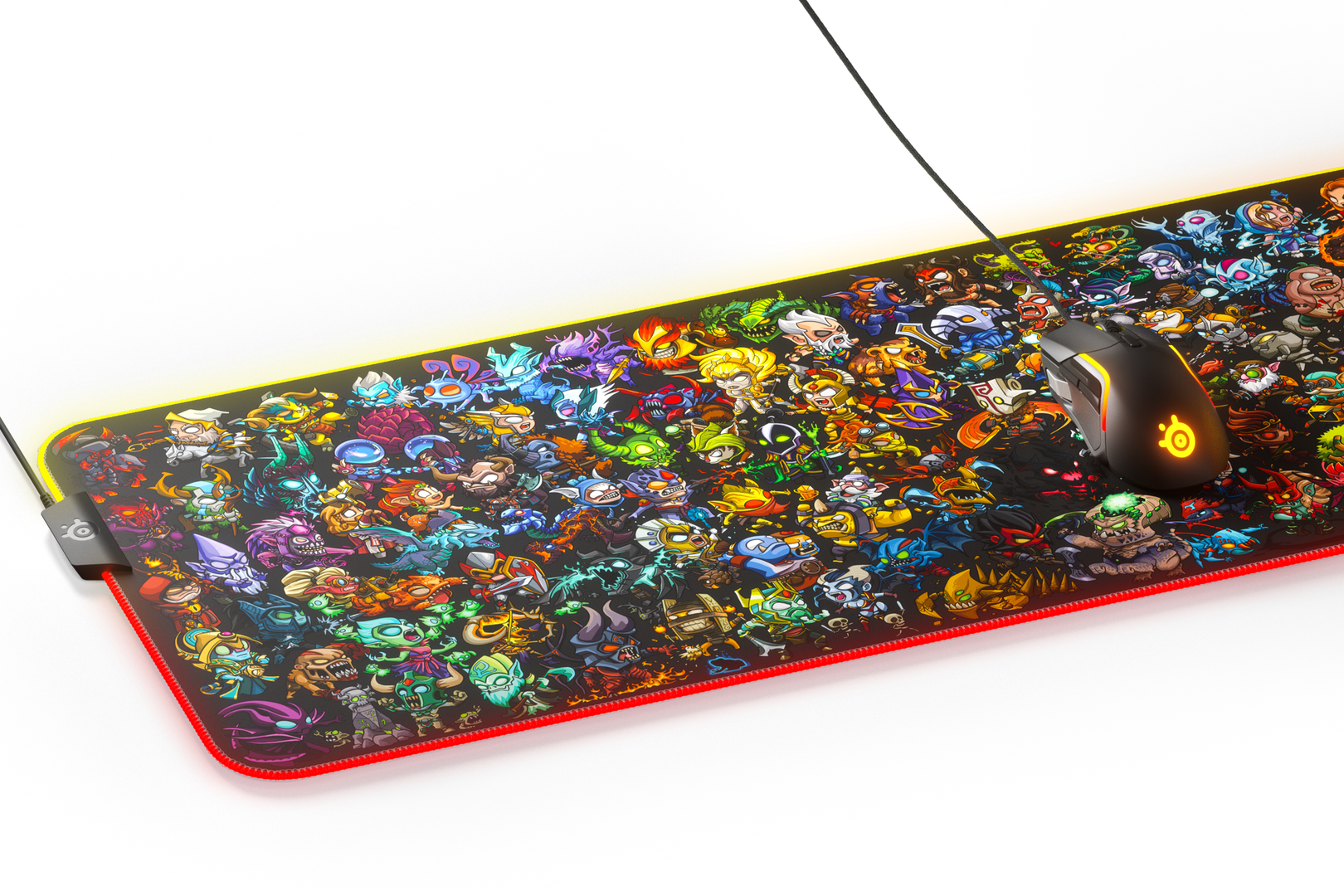 Catch up all the Dota 2 news and tournament analysis with Michael "Torte de Lini" Cohen's weekly column, only on the SteelSeries blog. 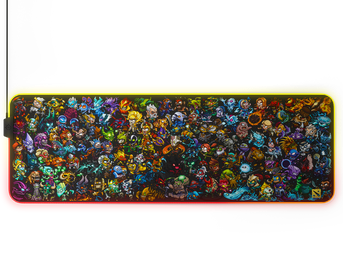 Celebrate the return of The International Dota 2 Championshipswith this limited edition RGB mousepad, absolutely covered with your favorite characters.