Here are the pros and cons of using a controller vs. a mouse and keyboard to play Minecraft Dungeons.

How easy is it to switch between both?

Minecraft Dungeons does a great job of letting you easily switch between controller and mouse/keyboard. It will quickly auto-switch for you when you press any button on your controller, mouse, or keyboard.

But which should you actually use for your dungeon crawling adventures?

Mouse and keyboard is the bread and butter choice for anyone playing on PC. 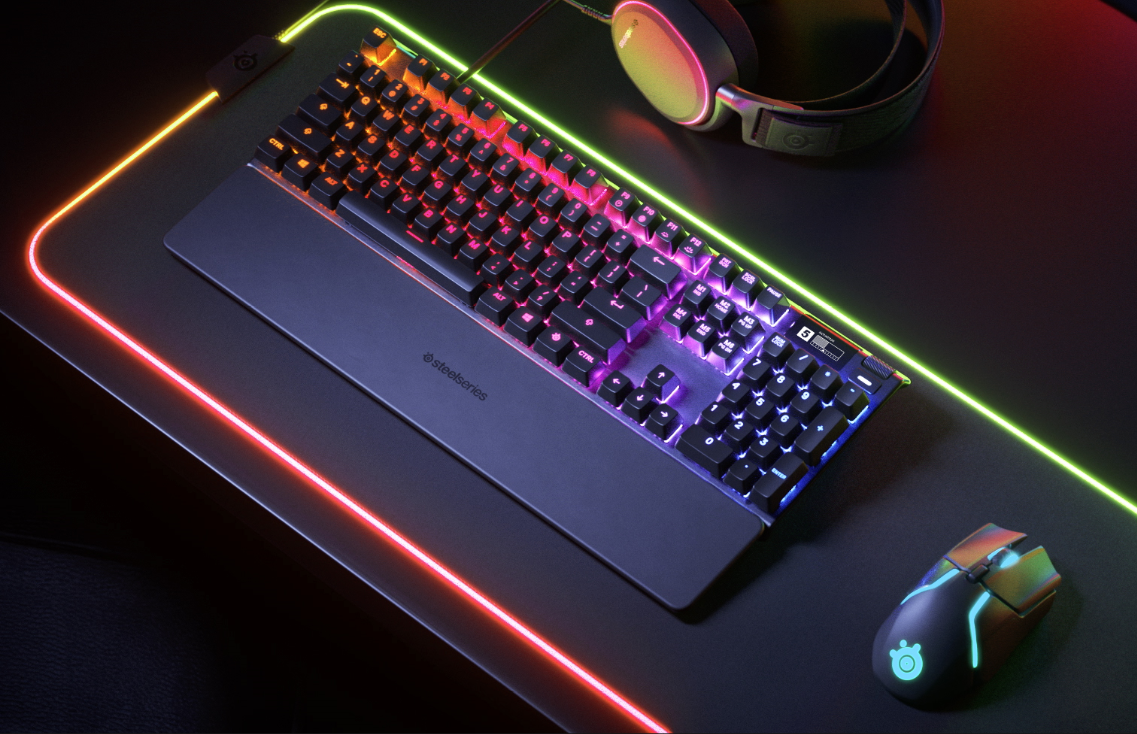 Pros of using a controller:

Cons of using a controller: 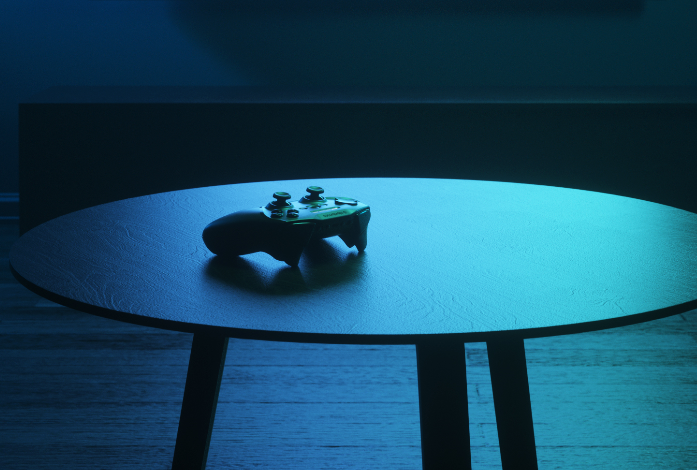 Pros of using a controller:

Cons of using a controller:

The lack of ability to re-bind quickchat messages off of "QWE" suggests that not enough attention was given to the needs of mouse/keyboard players. Until this is fixed (or if you're okay with the default keybinds), I would strongly recommend a controller for Minecraft Dungeons.

Being released on all consoles, unsuprisingly it feels designed to be played very comfortably on a controller. With it's accessible gameplay style, Minecraft Dungeons is a great game to just sit back in your chair or couch and play for hours.

Good luck against the Arch-illiger!

Chat about your controller opinion and more on the SteelSeries Discord server.