Starting with patch 1,09, Riot has changed the game experience in multiple ways.

Some of the major changes to VALORANT ranked have affected the way players at the upper levels rank up and down. The volatility in rank changes are brought about by heavier weight of games played in the upper tier ranks and players playing in a smaller pool.

The 1,09 patch changes also point to how upper tier players have been modifying the complete game experience in VALORANT. Let’s dive in! 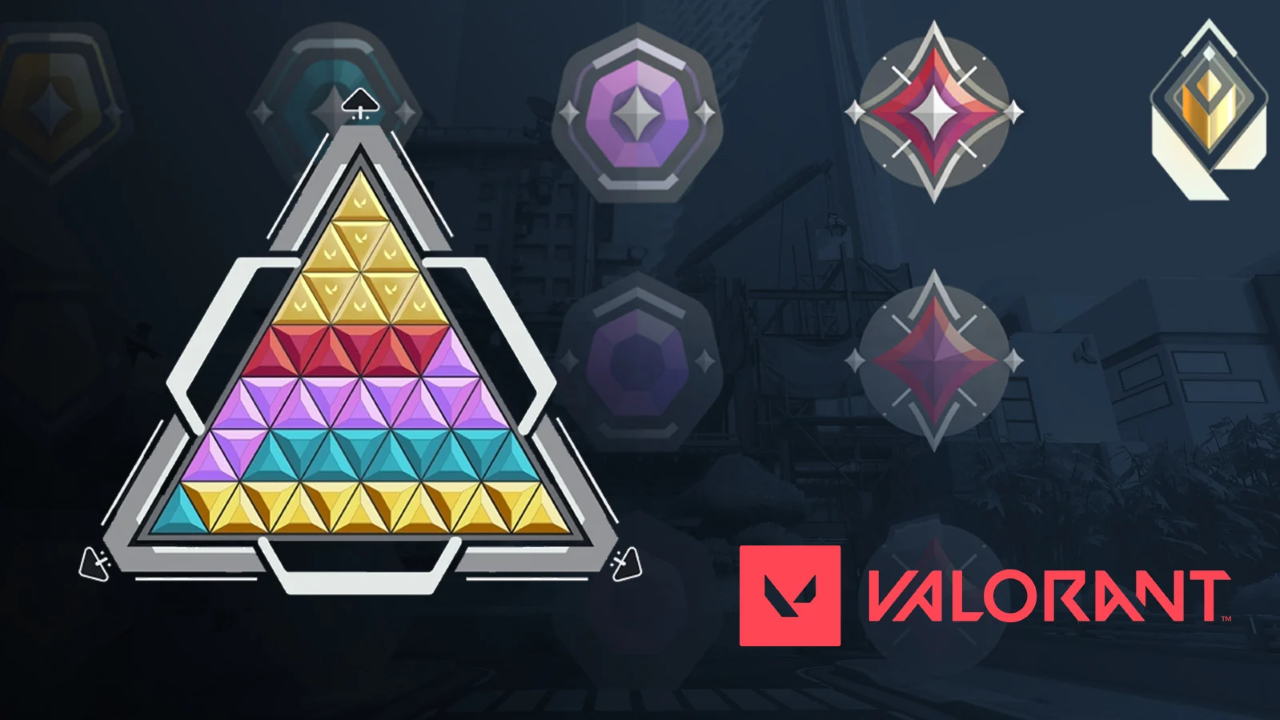 Rank changes in Act 1 were a bit more predictable. You needed a certain amount of points to move up or down inside of your ranked matches and you had a good estimate on how frequent you could get into a new rank tier just with your consistency of gameplay.

With the new changes, there are more weighted factors on your opponent strength and how big of a margin of victory you have to change your rank. The higher your rank, the more weight you’ll need in order to move the needle.

Victories over higher ranked opponents have the most weight. Everything that supplements your victories will get added weight into your ranking points after each game. You’ll need to play well and dominate if you’re looking to break into Immortal and Radiant. Getting carried or bottom fragging will hurt you more, even in a win. 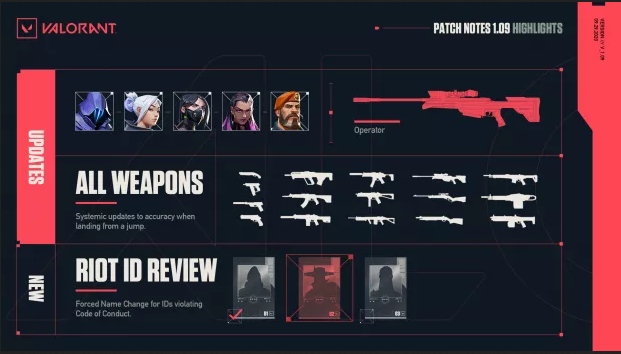 One of the more controversial weapons in the game is the Operator. Its ability to one-shot kill opponents and the price have always been the talk of controversy. Its shooting mechanics have left people on the fence of if it’s too easy to use or if it’s not tuned properly.

Riot has since changed a handful of shooting mechanics related to the weapon and raised the price of purchase to 5000. This change with the max money of 9000 has a bigger gamble when purchasing or securing Operators during the game for your team economy.

A teammate purchasing the Operator will need to focus on building their economy by min-maxing each round with weapons that cost little but have a high frag potential.

This Operator purchase change also makes it difficult to purchase “Glass Cannon” Operators for risky rounds because of how big the economic impact is. Remember to communicate to your team what economy you have this and next round to make sound economic decisions. 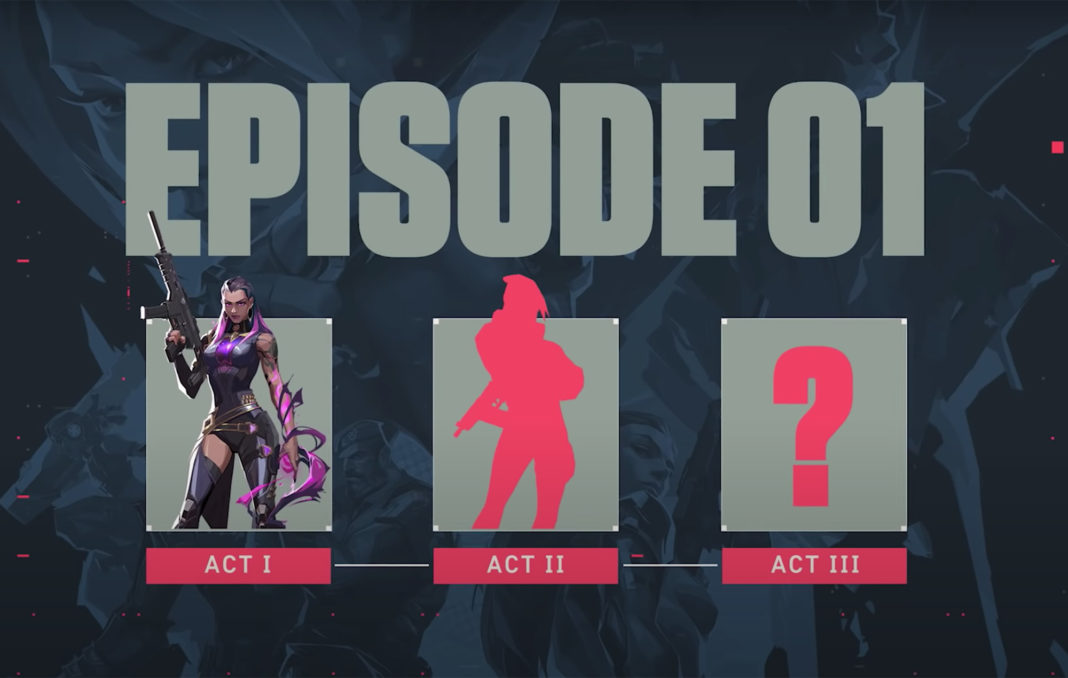 Riot has confirmed a new Agent with each act, which totals to 6 Agents a year.

The last 3 Agents (Raze, Reyna and Killjoy) have caused a bit of a meta shift because of their initially strong kits and frag ability. Riot Games is very familiar with how players reeling back from initially strong characters that require multiple levels of balancing.

In the competitive scene, players need time to adjust to changes and balancing in champions and agents. The commitment from Riot to continue to inject new Agents will require restraint for tournaments to continue to play with competitive integrity.

With the exception of Raze, the Agents who have been buffed or nerfed lately were outside of the meta to make them more viable inside the Agent pool. This will allow teams to run comps that are more than just high frag potential and instead have a wide utility variety to freeze out opponents to take advantage and secure rounds with abilities.

How to pick agents

Remember to pick Agents that have a strong addition to the meta or you have a comfortable skill level with. Winning is always the most important thing but adding in a high margin of victory will get you through your rank faster.

Find players who play well with your style or if you fit into theirs. There are no punishments for playing duo or squads so use it to your advantage.

Join the SteelSeries Discord to find folks to play Valorant with! 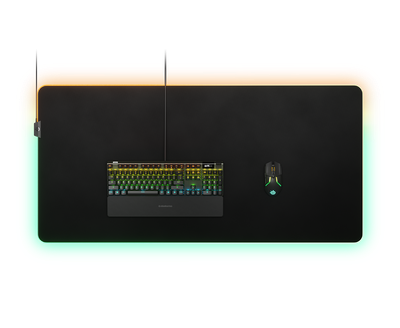