Skip to main content
Due to recent changes to our order fulfillment system, some customers may experience longer than normal order processing times. We apologize and are working hard to fix this.
por Brittany Vincent 2 Minute Read

You can use your amiibo in Super Mario 3D World + Bowser's Fury. Here's how to do it.

If you're a big Nintendo fan, you've probably been collecting Nintendo amiibo figures since their debut.

There are tons of different amiibo to collect, and the whimsical figures range from Mario to Pikmin's Captain Olimar and plenty of games in between. You can even collect amiibo of third-party characters like Metal Gear Solid's Snake or Final Fantasy VII's Cloud.

You can use any amiibo figures you have in the Switch port of Super Mario 3D World + Bowser's Fury. Here's how to take advantage of amiibo figures in the newest Mario platforming game.

How to use amiibo in Super Mario 3D World + Bowser's Fury 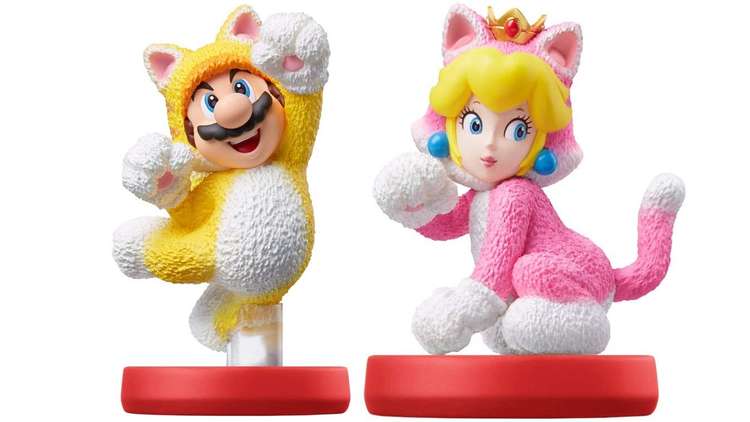 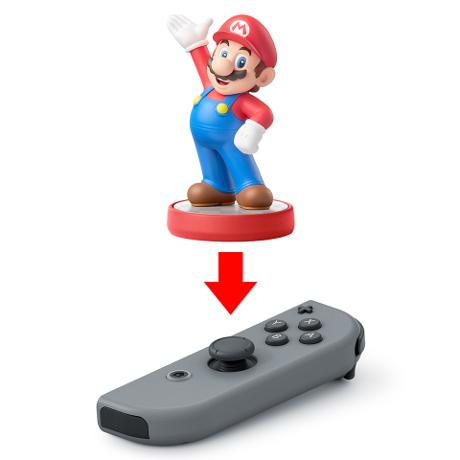 Alternatively, if you're using a Pro Controller, tap the base of the amiibo figure on the Switch logo on the top of the controller to activate the NFC reader. 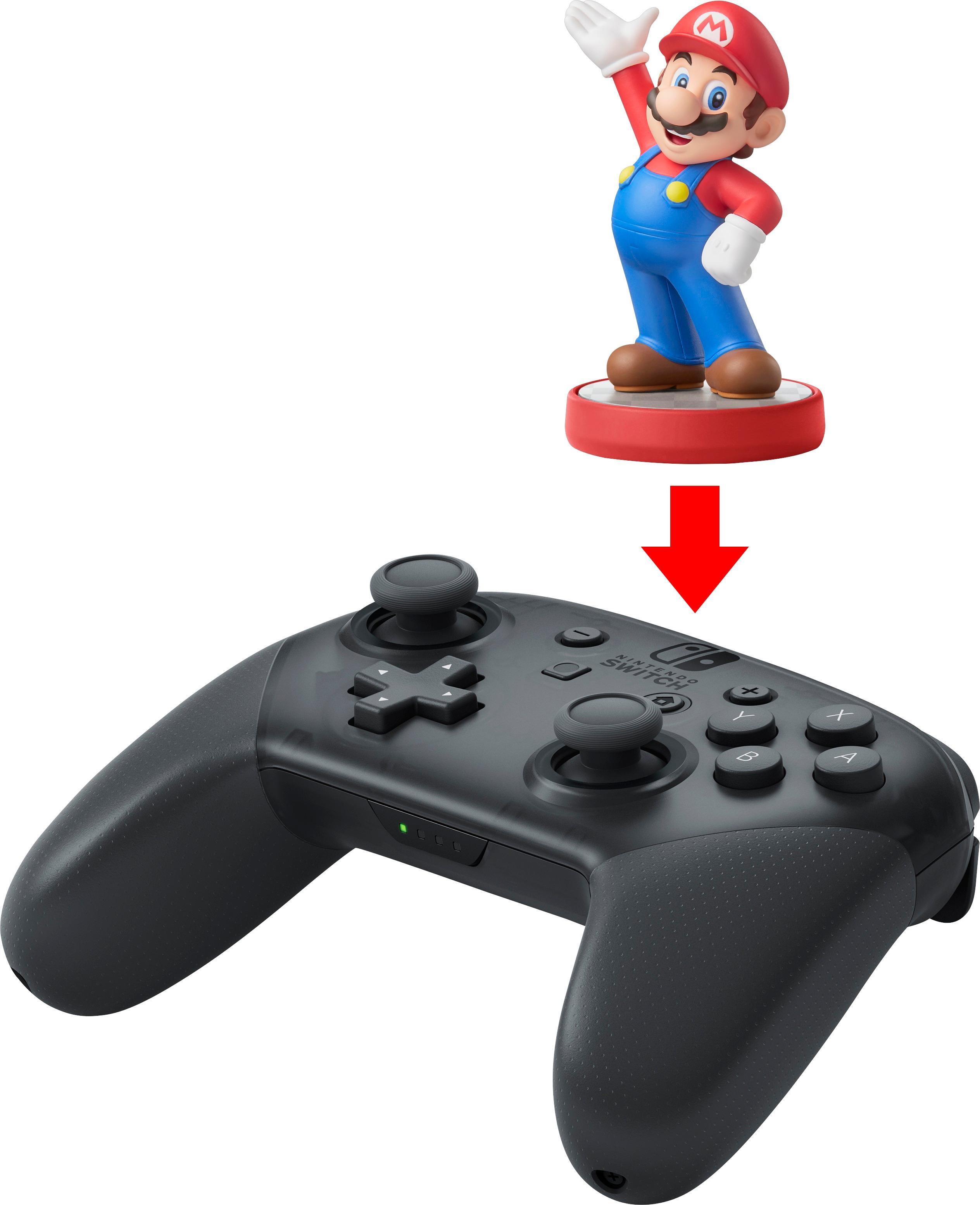 Once you've done all this, you'll see one of several different bonuses appear above your character's head. Most will get a 1-UP mushroom.

Some characters will grant special bonuses. You can use the new Cat Mario amiibo to turn into White Cat Mario, which offers all of Cat Mario's abilities and invincibility.

Similarly, the Cat Peach amiibo will spawn a random power-up. Sometimes, power-ups in Super Mario 3D World can get a little sparse. This is a great way to bolster your performance throughout each level if you need a little assistance. Things can get a little hairy, after all. 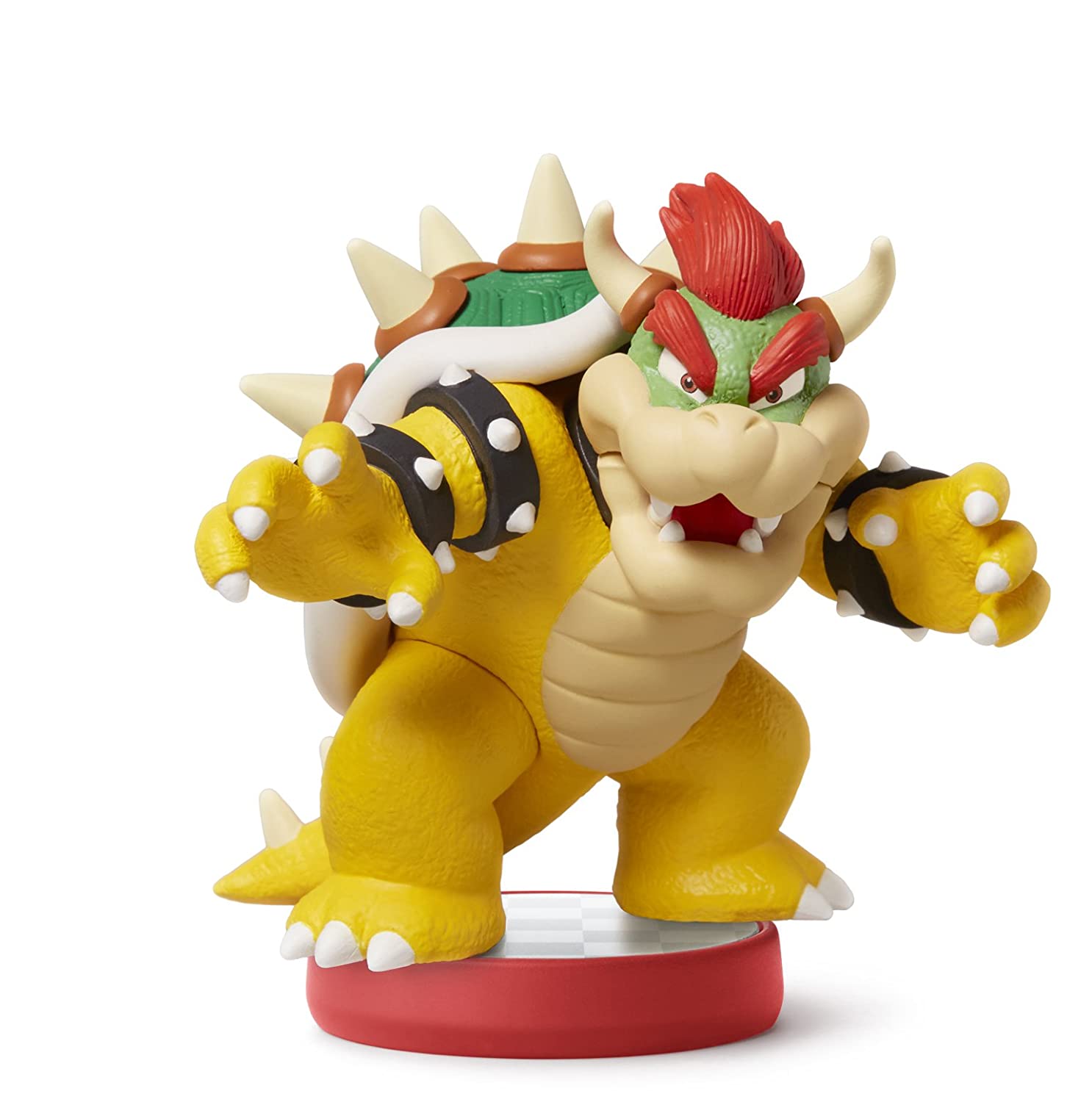 There are plenty of surprises to be found while you're testing out different amiibo figures. You'll definitely want to try out any Bowser to see what happens, as well as Bowser Jr., for some fun gameplay changes in the Bowser's Fury game mode.

Super Mario 3D World + Bowser's Fury is one of the most recent games to allow for the use of amiibo figures. If you've amassed a large collection, it should be fun going through the characters you have and figuring out who grants what.

Want to chat about amiibo collections? Be sure join the official SteelSeries Discord!

The Arctis 1 Wireless for Switch is an all-platform gaming headset that doubles as your on-the-go headphones, so you can enjoy the award-winning wireless performance of Arctis anywhere.