Head out into the world of Skyward Sword HD to track down Link's iconic shield.

There have always been several constants throughout the history of the Legend of Zelda series: Link being the Hero of Time, the shiny Master Sword, and its counterpart, the Hylian Shield. It's as iconic as Link himself, and one way or another, he usually ends up with this instantly recognizable piece of equipment. And as you might have already guessed, it's also present in The Legend of Zelda: Skyward Sword HD. If you're looking to pick up this awesome shield, stick around. We'll lead you right to it.

How to locate the Hylian Shield in The Legend of Zelda: Skyward Sword HD 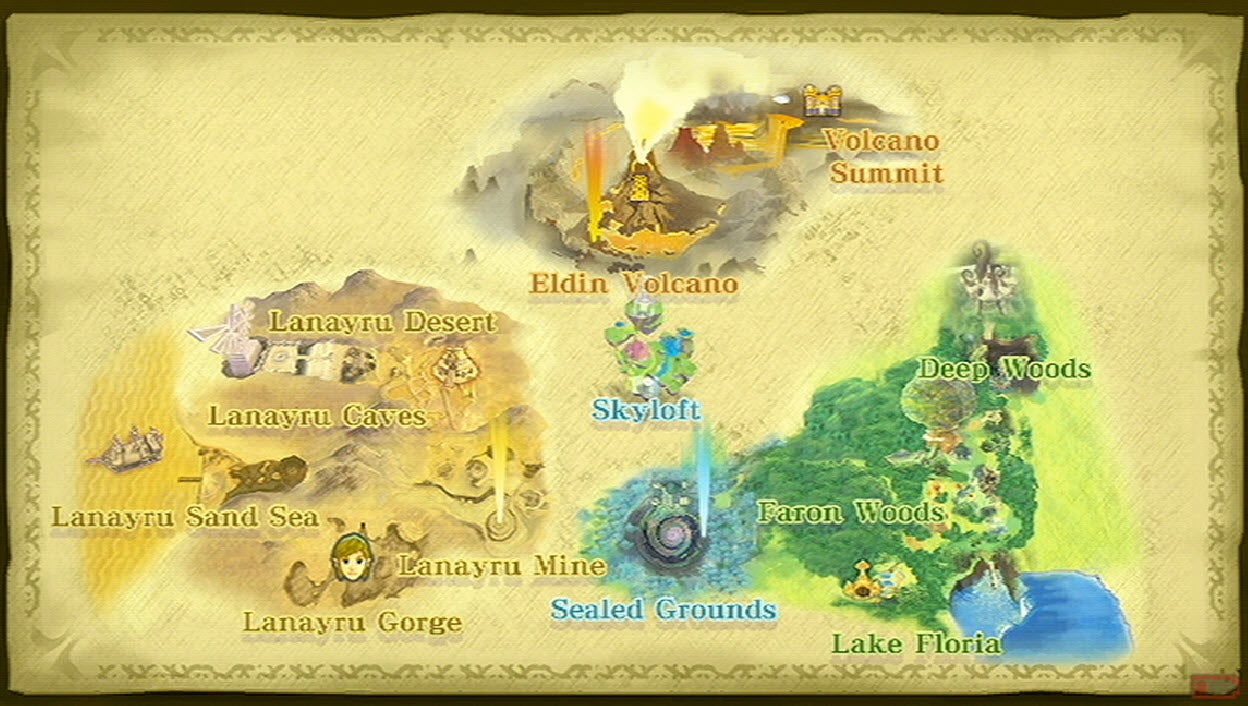 If you're ready to head out on an excursion, you'll want to check out Lanayru Province and head on over to Lanayru Gorge. Keep in mind that, just because you can actually travel to Lanayru Province quite early in the game, that doesn't mean the Gorge is accessible at first. You'll be waiting quite some time before you can actually outfit Link with the shield here in the Gorge, but it's a good idea to remember exactly where it is you need to go for the future. Check the map above for the general area in which you'll need to spend time to find the shield.

How to unlock the Hylian Shield in The Legend of Zelda: Skyward Sword HD 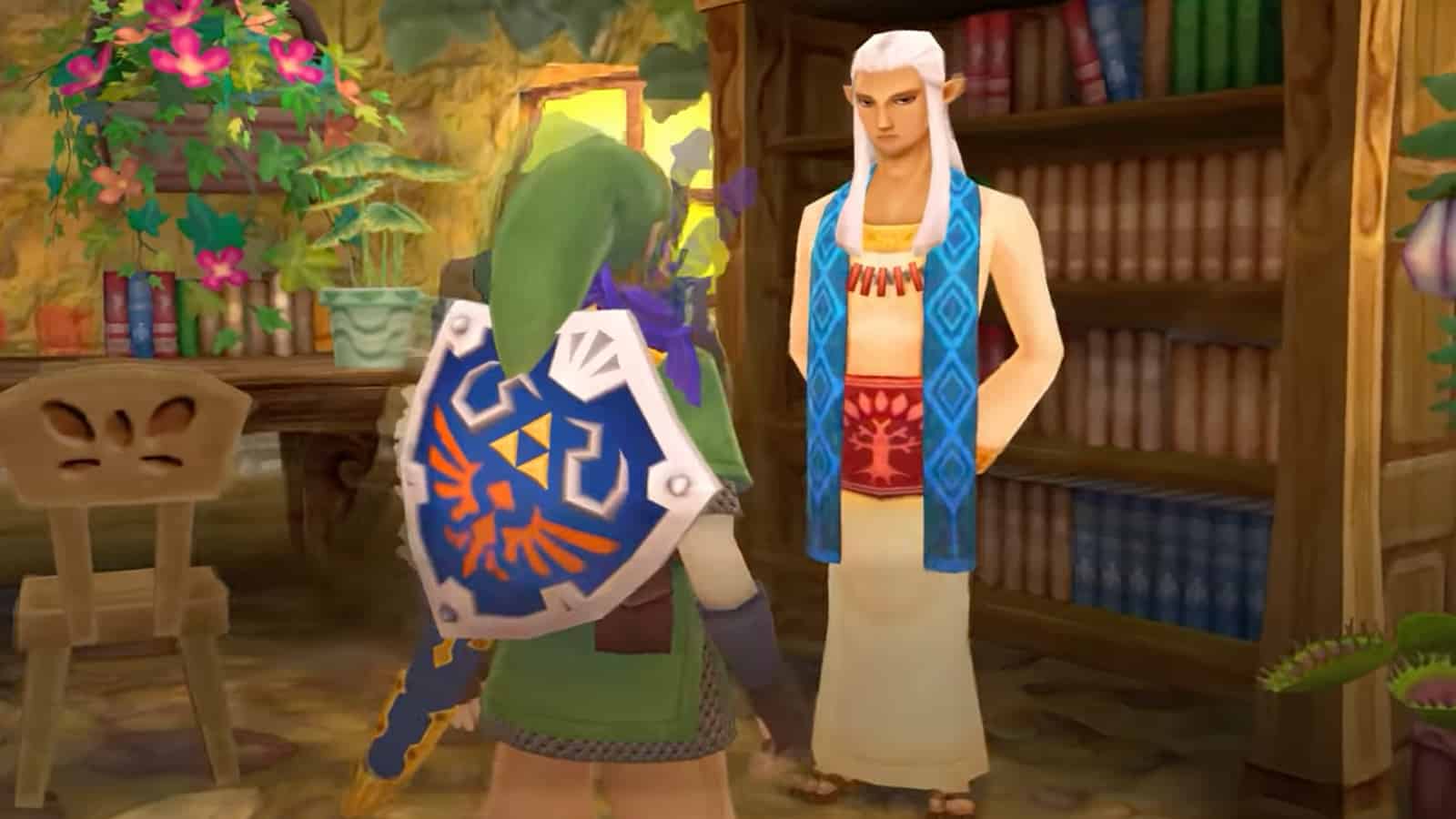 If you're ready to go off on a grand adventure to get Link's Hylian Shield, you must first complete the questline centered around Lanayru Gorge, specifically Song of the Hero. Once you've done this, you'll be cleared to travel to the Gorge, which is a necessity to unlock the privilege of the trials before you. And believe us when we say you'll certainly be faced with a trial.

After completing the prerequisite quest, head over to Lanayru at Lanayru Gorge and speak to the Thunder Dragon himself. He'll offer you the chance to challenge yourself with the Thunder Dragon's Lightning Round. This is a boss rush where Link will have to take on each of the game's eight bosses, one right after another. By this time, you'll have faced them all before, so you'll have an idea of how frustrating of a mission this might be.

You'll enter each fight with the same gear Link would have had when you first faced each enemy. You can use the shield you have equipped, however, as well as potions you imbibe before each boss battle. And Lanayru is kind enough to let you choose which boss you want to face first, at least. But after that, it's dealer's choice, so you'll be at Lanayru's mercy then.

If you want to earn the Hylian Shield, you need to complete the entirety of the challenge, though if you tucker out earlier than that, you still earn a few prizes. When you beat all eight bosses, in addition to the Hylian Shield, you'll also get a Piece of Heart. Most importantly, however, you'll have your shiny new shield, and you can head out into the world and show it off -- or at the very least, start using it in battle to defend yourself. Just like Link always has and always will.

Hey, as Rust Cohle once said, time is a flat circle.

Want to talk about your favorite entry in the Zelda series? Join the official SteelSeries Discord to defend the classics -- though we all know Majora's Mask is best.