Learn how to invite friends to a multiplayer game of Grounded, because you're going to need all the help you can get if you want to survive.

In Grounded, you've shrunk down to the size of an ant and are forced to survive in one of the most dangerous places of all: your backyard. That means you've got to avoid bees, spiders, preying mantises, and other terrifying insects if you want to stay alive. It's tough to go it alone, so you'll definitely want friends around to help.

Wondering how you can bring your friends to the backyard with you so you can delegate tasks like gathering and crafting among the group, all while keeping a lookout for enemies? We've got you covered. You really can't have too many people around to have your back with this game, after all. Insects are a lot tougher than you might realize.

Here's how you can play Grounded with friends by way of multiplayer.

How to play Grounded with friends 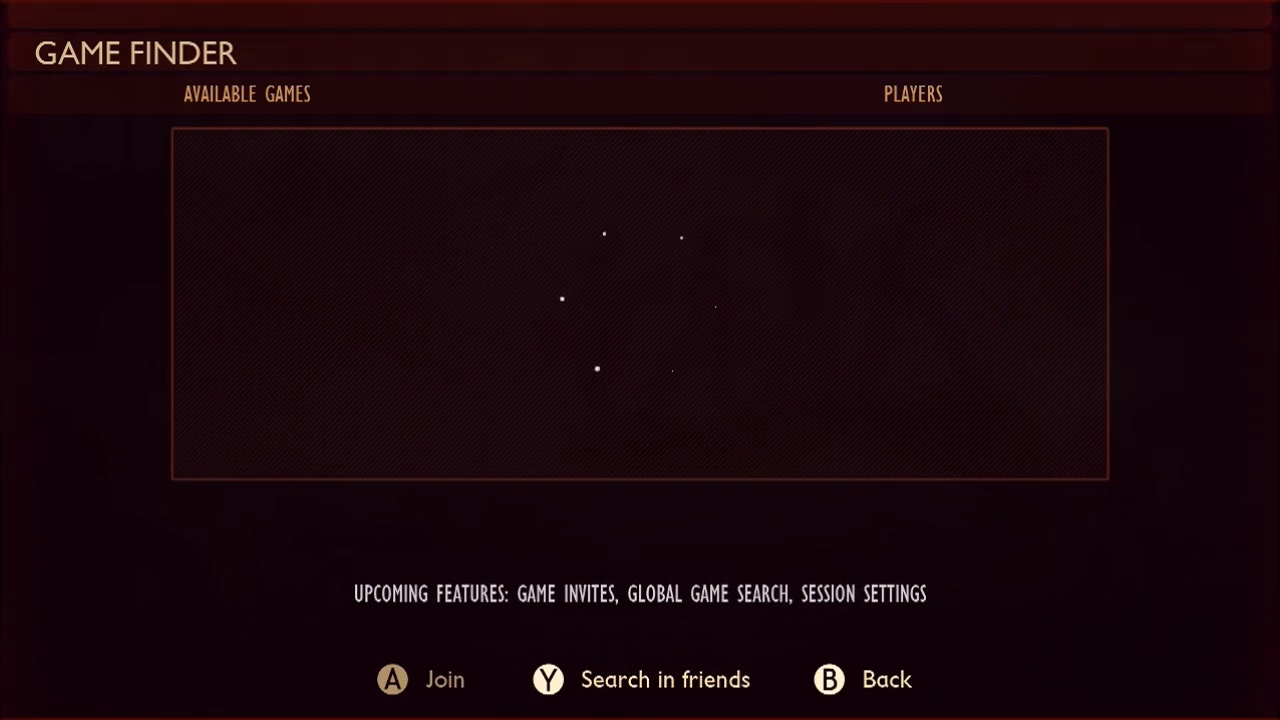 Though Grounded is best enjoyed with a group of friends in multiplayer, the Early Access version does not currently have a way to send direct invites to friends so they can join you. However, there is a workaround for this.

Gather your friends up and go to the main menu of Grounded. Choose "Host Online Game." You can start a new game or continue a saved one from here. When you've begun your new multiplayer session, have other players who intend to join you do the same thing, but select "Join Online Game" at the main menu.

From there, have your friends choose "Search in Friends" to see a list of players who are currently in-game. They can select your name from their friends' list to kick things off. This is currently the only way to invite friends to a multiplayer game, but apparently game invites is something that developer Obsidian Entertainment is working on.

How to play Grounded in split-screen mode 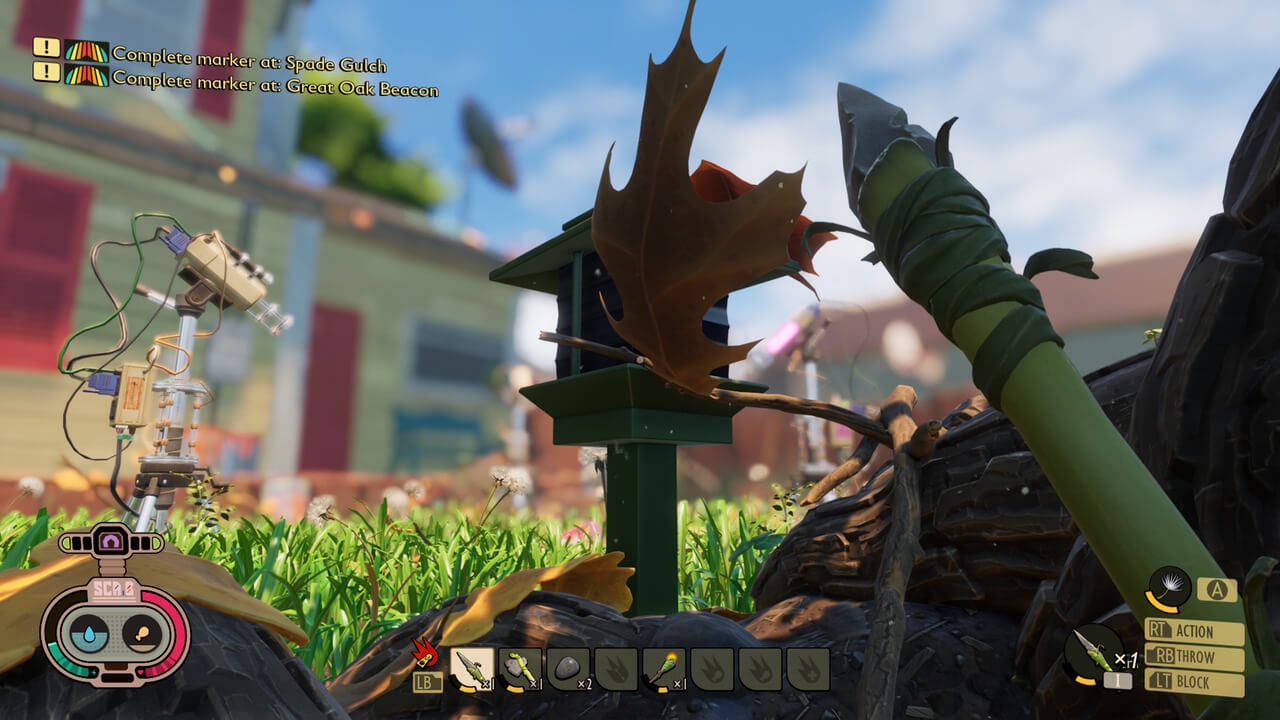 Since Grounded includes online multiplayer, you might also assume it has local multiplayer via split-screen mode. Unfortunately, that mode is not included in the game. It doesn't appear that Obsidian Entertainment plans on adding this functionality in the future, but it's possible. You'll have to settle for online play for now.

How to play with friends in Grounded via cross-play 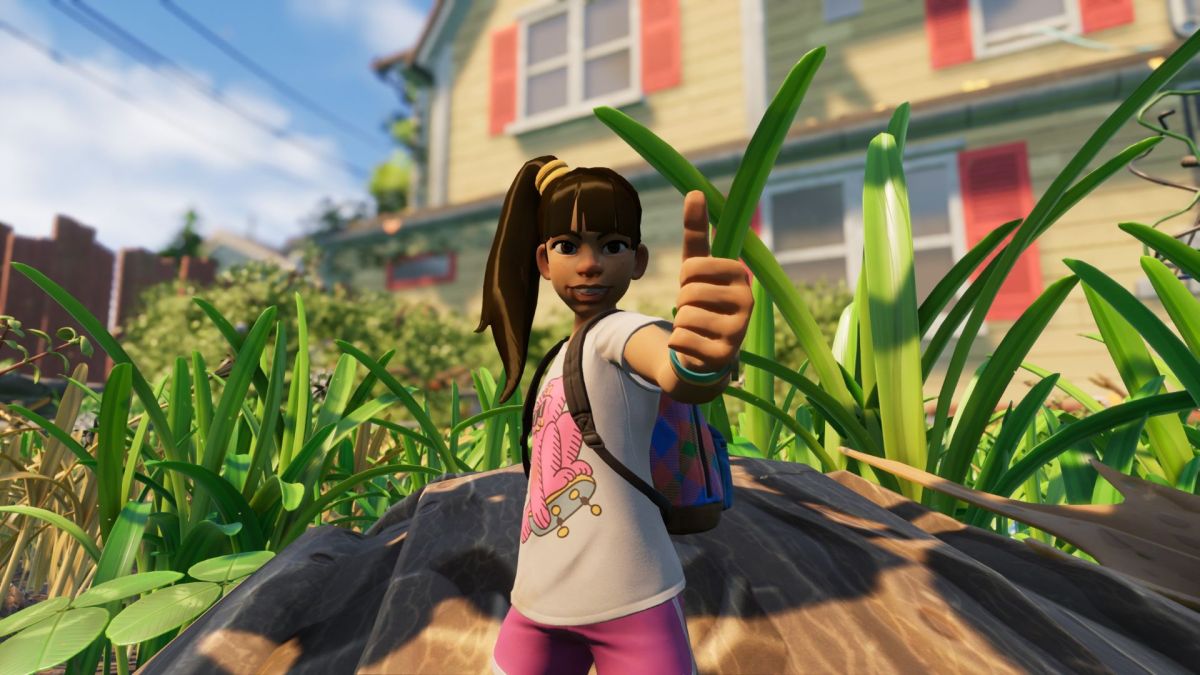 If you want to play Grounded between friends on both Xbox One and PC, you'll be glad to know that's a possibility. The game does include cross-play capabilities across Xbox One and PC. You don't need to do anything differently to invite friends from other platforms, however.

Simply follow the same instructions you did to invite friends in the first place by choosing the "Host Online Game" option at the main menu and having your friends choose "Join Online Game." This should work for players on all platforms.

How to troubleshoot Grounded multiplayer 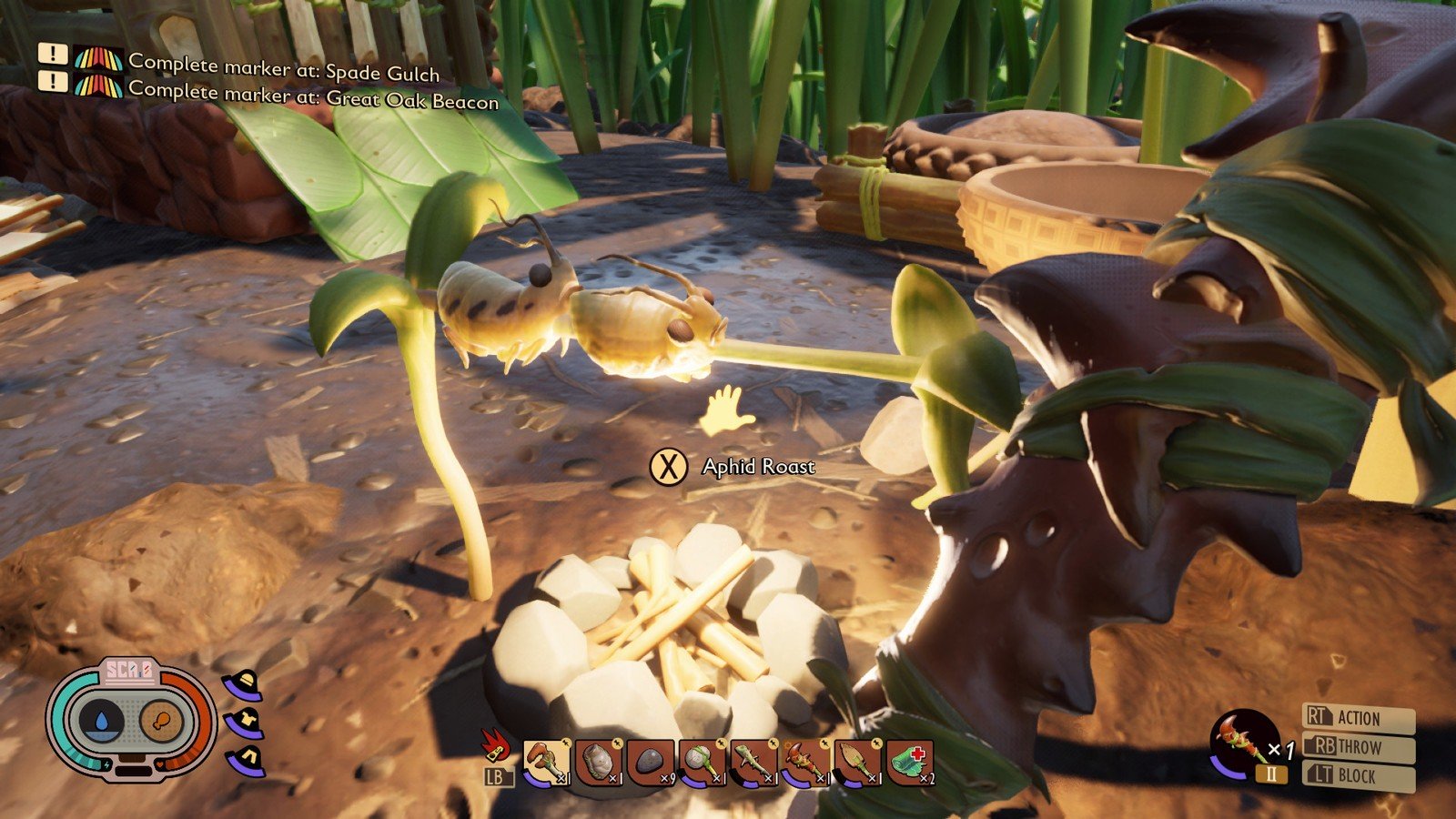 Grounded is currently in Early Access, so that means you may run into issues here and there. You may find yourself unable to join multiplayer sessions here and there. There isn't any concrete fix for these problems, so all you'll be able to do if you receive errors is simply keep trying.

Obsidian themselves have indicated that problems with multiplayer lobbies are a known issue. The developer is currently working to resolve this problem for everyone involved, but there's no solid fix at hand just yet.

Now get out there tackle the wild of the backyard together! And of course don't forget your next-gen compatible headset:

Looking for a co-op partner in Grounded? Join our SteelSeries Discord to find help to take out those enormous bugs!