Food isn't the only way to heal and revive your fallen characters in Genshin Impact, and you definitely don't need to spend money collecting, cooking, and buying food as your only way of restoring health. Here's all the ways to get your characters back into fighting shape:

Heal and revive at Statues of the Seven

The most effective way to heal your entire party is using the "Statue's Blessing" at any Statue of the Seven located around the map. You can teleport to any that you have already discovered. 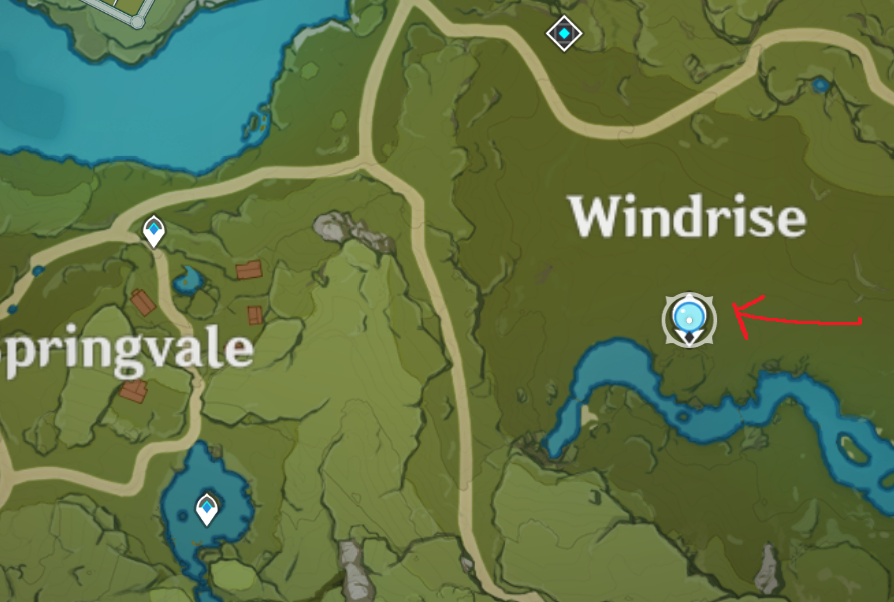 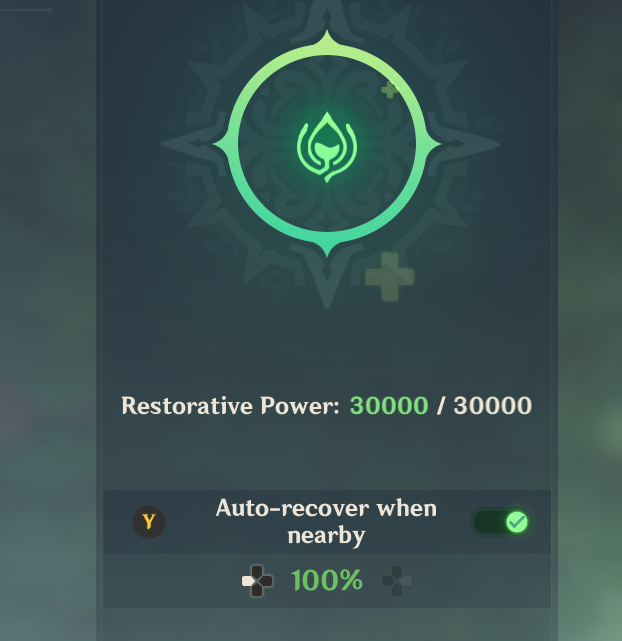 Food serves as both potions, revives, and buffs in Genshin Impact, and an important gameplay mechanic.

You can eat food at any time (including mid-battle), but your characters can only eat restorative food a few times before they become "full", so you cannot spam too much food on your characters. 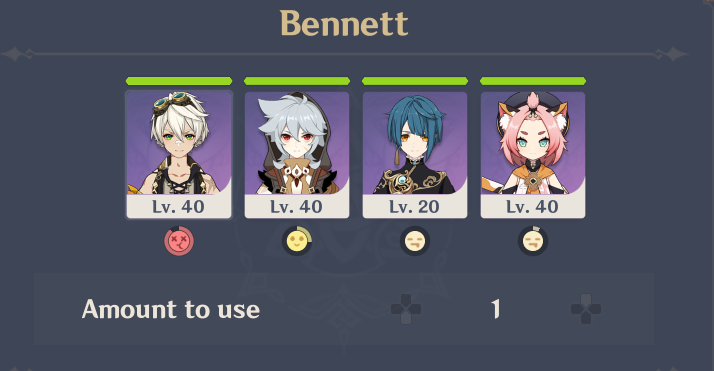 Food can also revive fallen characters. Any food items with the "wings" symbol will rez a fallen character. There is a 2 minute cooldown on using any of these foods, so you can only revive 1 character with food every 2 minutes.

Hey, are you dead? Eat this kebab.

Several characters have HP-restoring abilities and passives, including:

*Both Barbara and Qiqi also have the ability to revive characters when they reach max Constellation level. 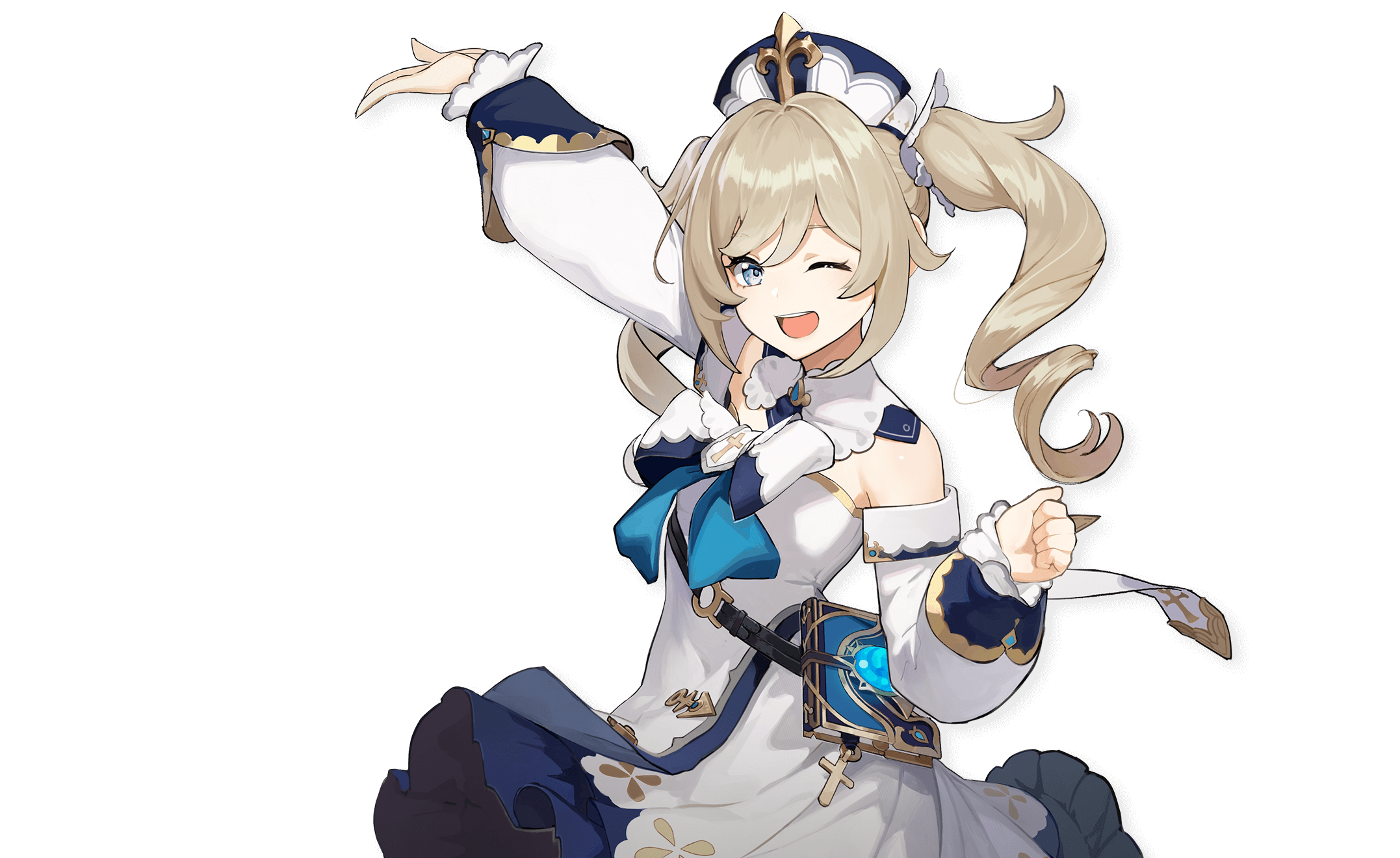 Barbara can rez party members, but only if you feed her 6 other Barbaras first. What a Barbara-ian.

Healers are a core part of any party setup in Genshin Impact. Be sure to carefully read each character's Talents and Constellation upgrades to understand how their healing works.

Certain artifacts and weapons have healing effects that will heal your characters.

Weapons can have healing properties too, like the Traveler's Handy Sword, which restores 1,75% HP when you collect an Elemental Orb or Particle.

Heal by leveling up

When a character levels up, they recieve a full heal, which is good to keep in mind if you're in a pinch and need a quick heal (as long as your character is not at a level cap).

Leveling up a fallen character will not revive them though, so be sure to use a revival food on them first!

In short, utilize shrines for free healing whenever you can! Otherwise, food, abilities, artifacts, weapons, and leveling up will keep you alive. Good luck!