Horizon Zero Dawn's move to PC has come paired with a few problems for some users. Here's how to to resolve some of those issues to achieve smoother performance.

Horizon Zero Dawn is now on PC, but its transition has been less than a smooth one for some players. Though it's expected that there might be issues with any jump between console and PC, it seems Horizon Zero Dawn may have been hit especially hard, with players dealing with lag and stuttering upon trying to explore the expansive open world adventure.

If you've been having issues with your PC version of Horizon Zero Dawn causing problems, we've got some helpful tips as far as potential fixes and what you might be able to try to resolve the problems you may be having. Each fix is relatively simple and worth trying out so you can have a more even experience. No one wants to see Aloy stuttering when she's trying to become the next Seeker!

Be sure your system is up to date 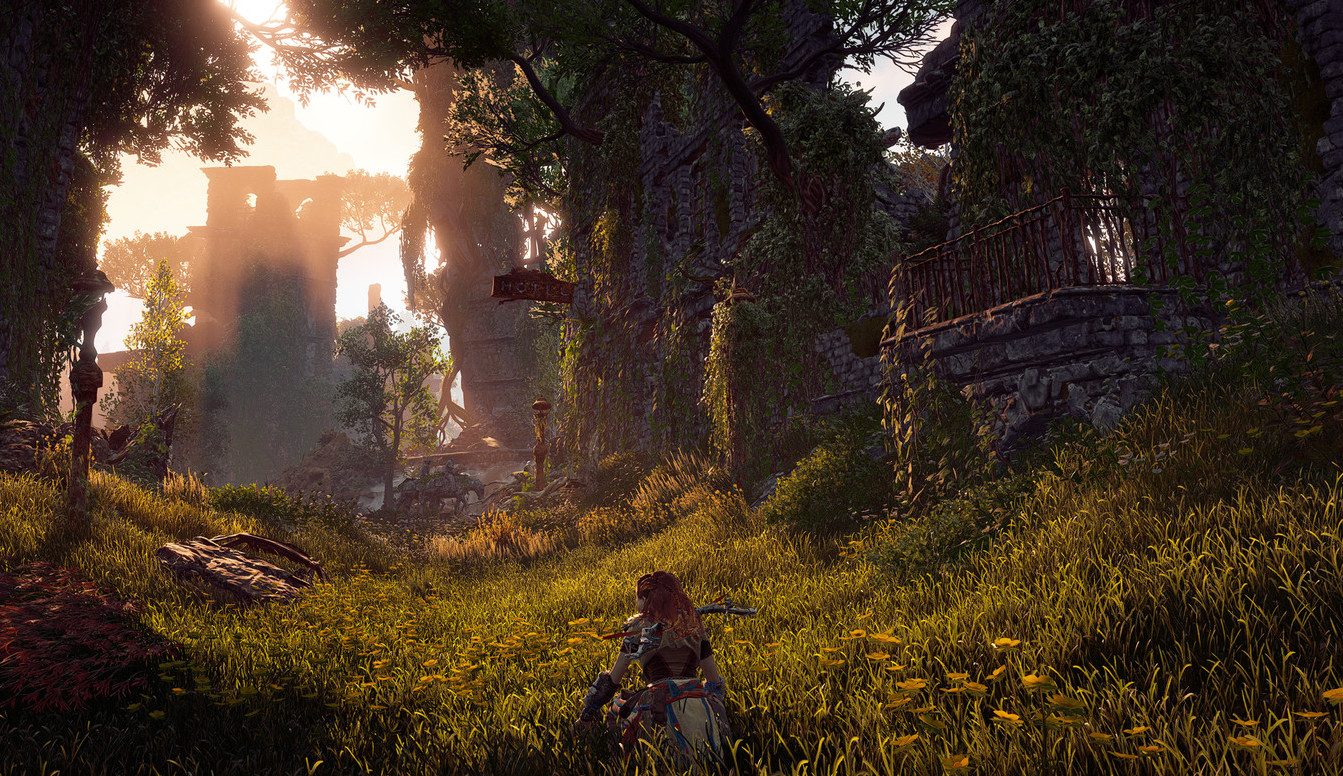 If your PC is up to snuff and you're seeing lag or stuttering with your game, you should check and make sure your drivers are all up to date. On Windows, head to the Start menu, then choose Updates and Security, and then Windows Update. You'll be able to see here if you're in need of an update or if you're all good to go.

Next, be sure you've got the most up-to-date GPU drivers available. Check your Task Manager by using Ctrl + Alt + Del. Open up the Performance tab and choose "GPU" from the menu on the left side of the window. You can determine whether you're using an AMD or Nvidia graphics card this way as well as the model you have installed. This will help you figure out the best way you can update the drivers you're using.

If your card is listed as an Nvidia model, your computer can utilize the Nvidia Update program in the taskbar for automatic updates. For AMD users, you should be able to use something similar by way of the AMD Drive Auto-Detect Tool to make sure you have the most up-to-date drivers possible. Sometimes, this is the quickest fix possible for a PC gaming problem, so even if you think you're good, it can't hurt to go through the whole checklist again. 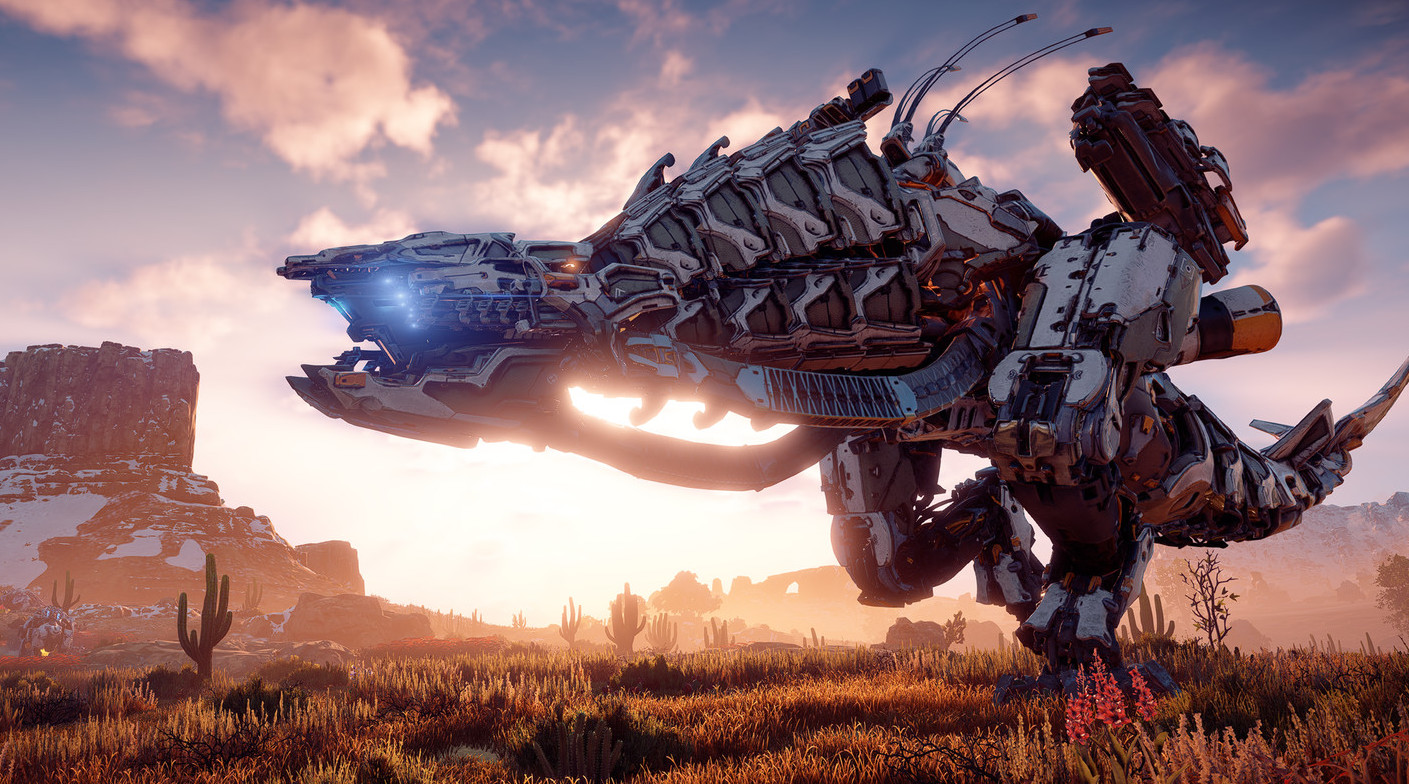 If you're having issues with Horizon Zero Dawn running initially, you may also want to make sure that your PC can handle the game. Check your rig's specs against the minimum and recommended requirements below to make sure the system you're running should be able to run the game with no roadblocks.

Change your graphics and performance settings 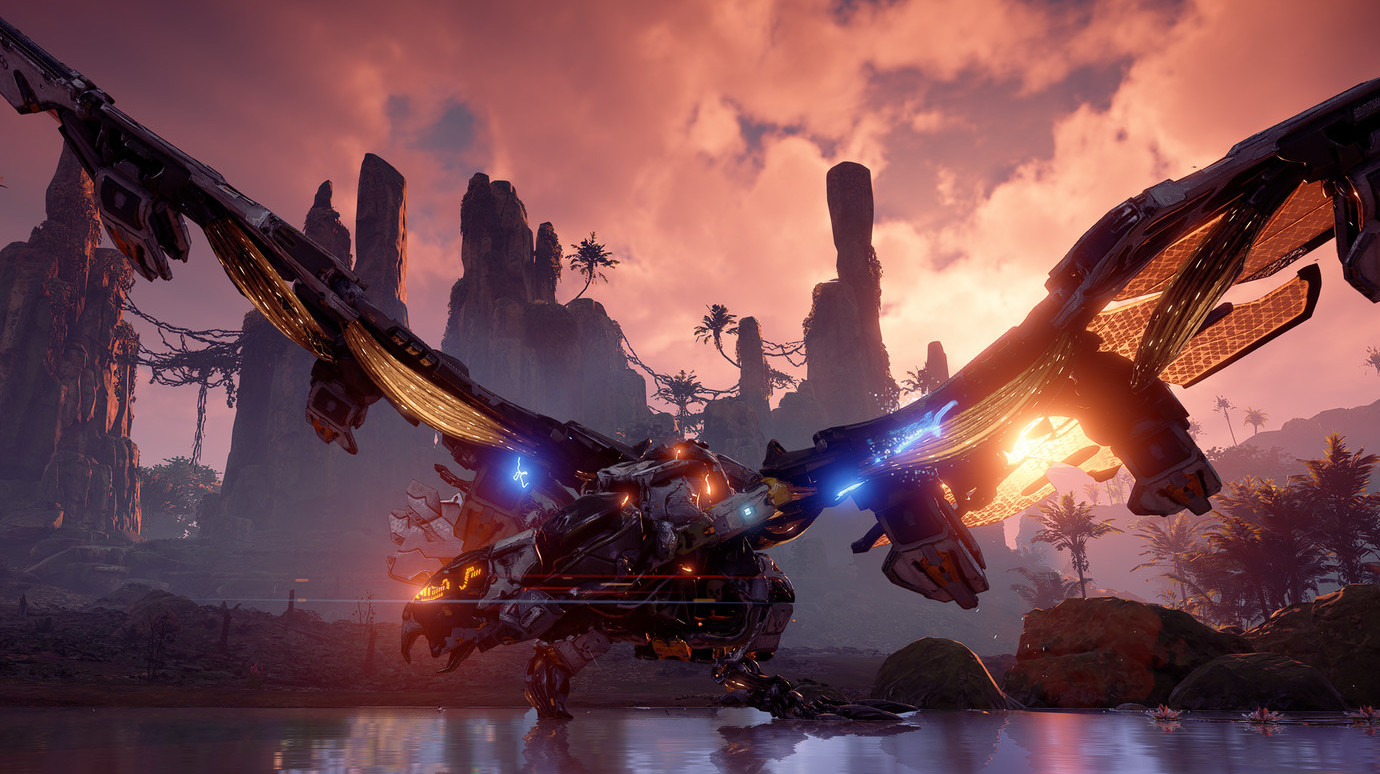 Even if you determine your PC can run the game and you've got your drivers all up to date, it's possible Horizon Zero Dawn may still be putting a strain on your system. Head into your Settings menu and do a bit of tweaking. Search for graphical settings that you can move back to "High" to "Recommended" or "Low" so you're not putting a heavy load on your resources.

Additionally, run the game in Fullscreen mode rather than Windowed, which should give you a significant performance boost. Your computer will only have to focus on the game at hand rather than worrying about supporting the desktop being on in the background with all its icons and options while you're playing. This is an easy way to reduce lag that more often than not will work for you.

In the end, there are no surefire ways that will make sure you're completely rid of any lag or stuttering in Horizon Zero Dawn's PC version, but these are certainly great ways to start making a difference while playing so you can kick back and focus more on the experience rather than trying to troubleshoot.

Ready to join Aloy on her quest to finally fit in with the Nora? Join our SteelSeries Discord to chat about the game with others playing for the first time on PC!