The streets of Madrid looked a little different last weekend, as twelve teams of college hopefuls from Egypt and Pakistan, to New Zealand and South Korea, descended upon the city, vying for their chance to be crowned the winners of the Red Bull Campus Clutch World Final.

Over the past six months, more than 25.000 college students around the globe competed in over 400 events for their chance to represent their country at the Red Bull Campus Clutch World Final.

Twelve teams earned their spots at the World Final in Madrid, facing off against each other for a full 48 hours of VALORANT action powered by SteelSeries Prime headsets and mice and Apex Pro keyboards. 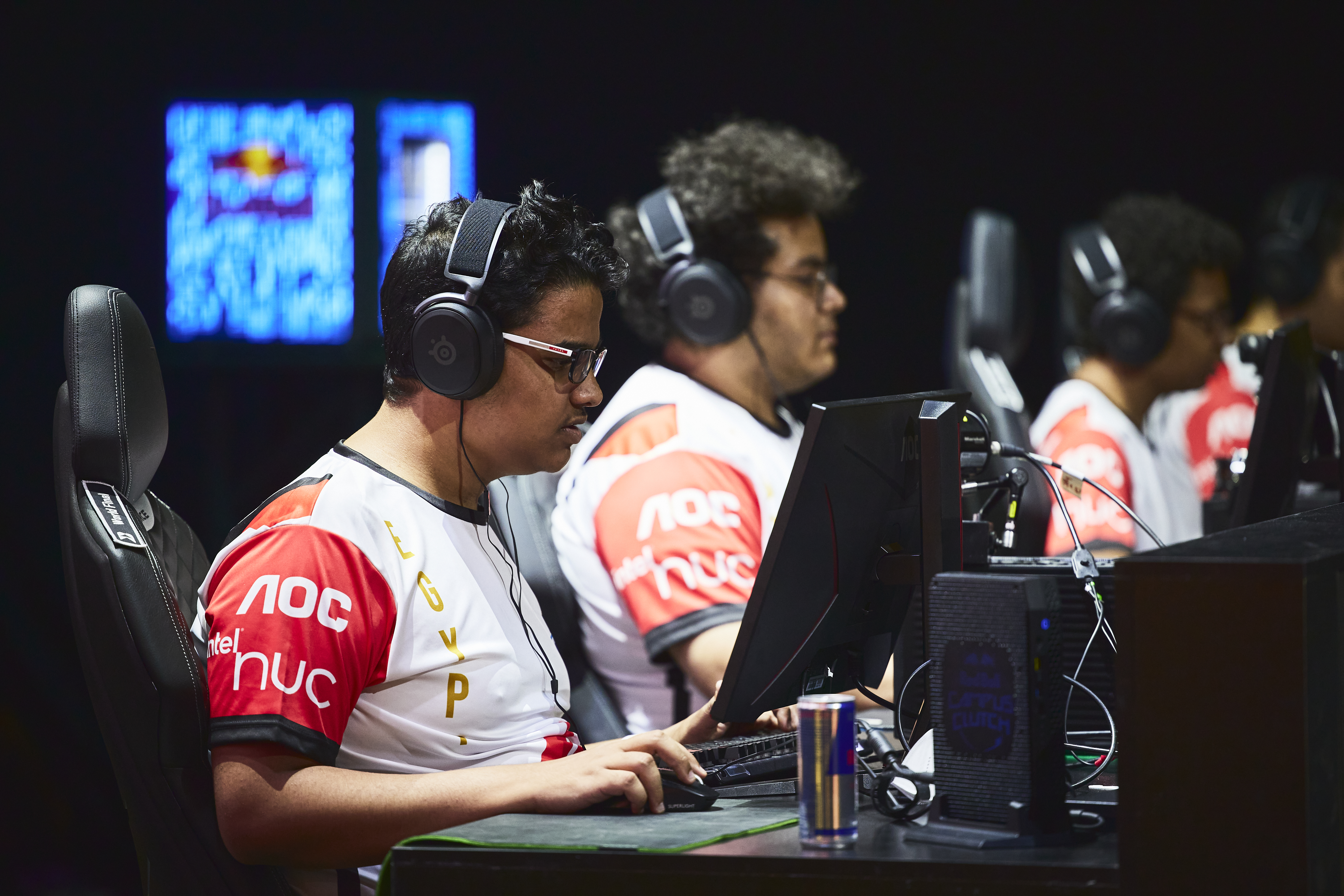 But only one team could take home the trophy, and the win goes to the impressive team from Egypt, the underdogs of the tournament who took the stadium by storm, having never competed together or traveled outside their country.

Congratulations to Anubis – we hope you’re relishing in the glory of your victory...and your prize of all new SteelSeries gaming gear. 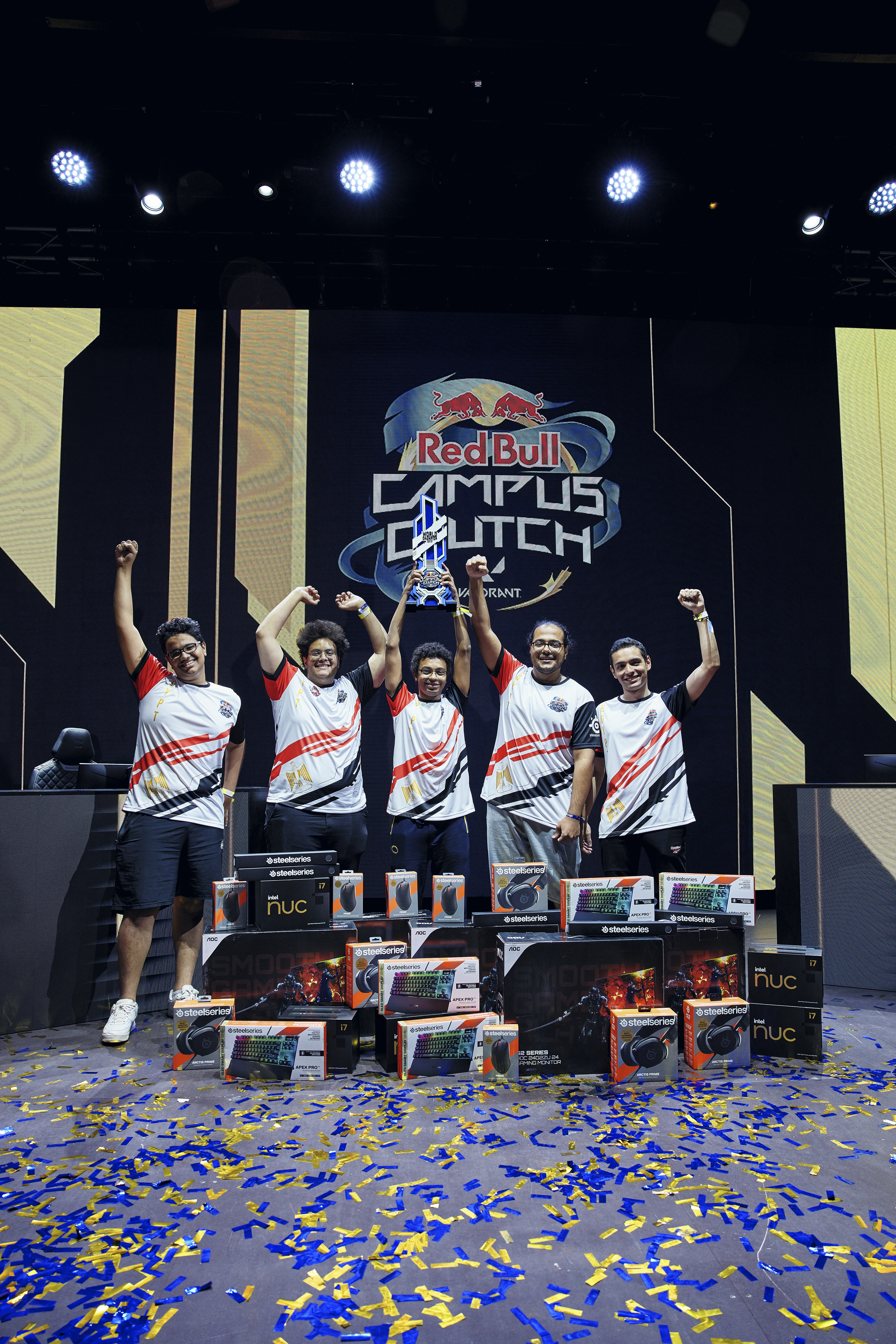 And applause all around to every competing team this weekend:

Keep an eye out for these teams – we have a feeling this won’t be the last we hear of these folks. 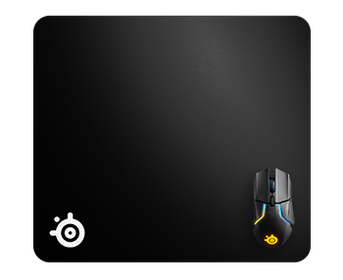