The key to Night City is in your hands, but can you change up the guns that you pick up? We've got the lowdown right here.

In Cyberpunk 2077, you'll pick up a variety of weapons throughout your time in Night City, ranging from pistols to shotguns and everything in between. You get three weapon slots that you can cycle through, so you'll have to choose the best weapons for you as you make your way through the game as you pick up new goodies while finishing new quests.

But one question on everyone's mind is whether you can customize the weapons you end up getting as you complete each mission and side quest. We've dpne the research and have the answers you're looking for, so you can feel good about stacking those guns in your inventory as you receive them. Your V's going to need some explosive firearms to finish their jaunt through Night City, after all.

Here's what you're working with in terms of weapon customization in Cyberpunk 2077.

Can you customize weapons in Cyberpunk 2077?

The short answer is yes, but only in terms of functionality. You cannot change weapon skins, color, or aesthetics. Though you may find guns throughout Night City with the American flag on them, bright pink gloss, or other various prints, you cannot apply or edit these things on your own. It appears to be completely random, unfortunately.

There are six different types of weapons in Cyberpunk 2077: common, uncommon, rare, epic, legendary, and upgradable iconic weapons. As far as what kind of weapons you'll find while exploring, that's random, so you'll have to keep searching for different loot to get new and exciting drops. That isn't going to stop you from changing up what you have, though. 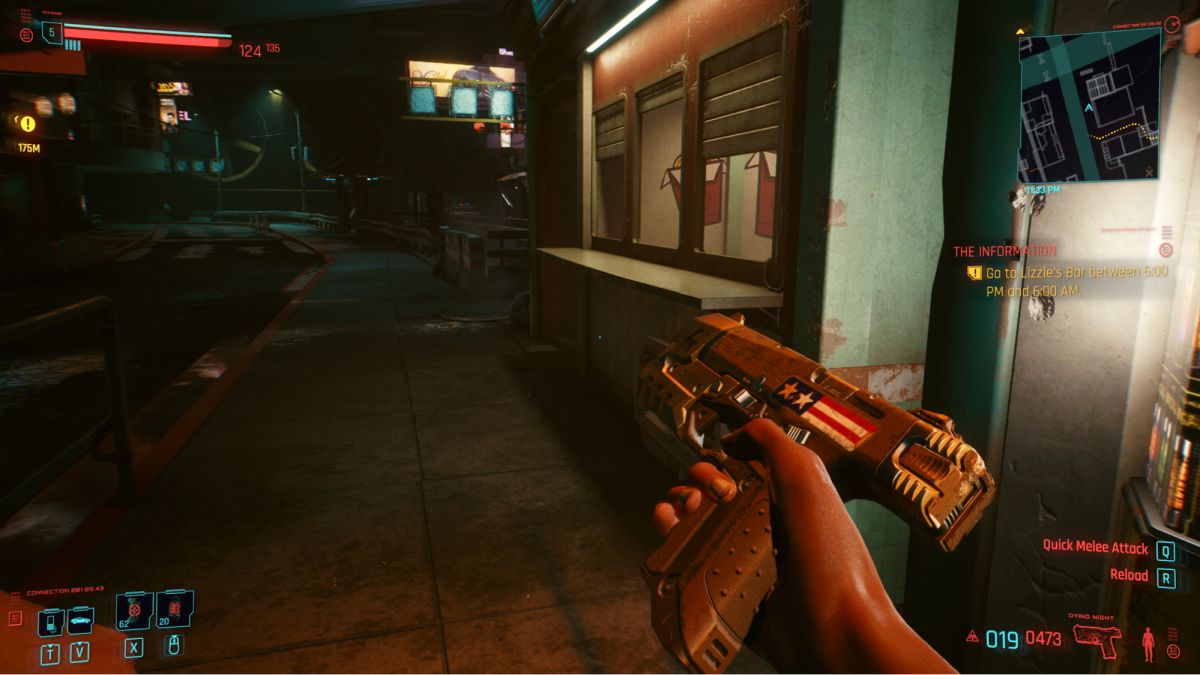 You can customize your weapon in terms of modules and upgrades, like silencers or scopes, and those will change up your guns a bit. Customizing your guns will alter the following stats:

How much damage your weapon will deal every second, a common stat to be aware of in games.

How much damage your weapon will do per shot.

Can you craft new weapons in Cyberpunk 2077? 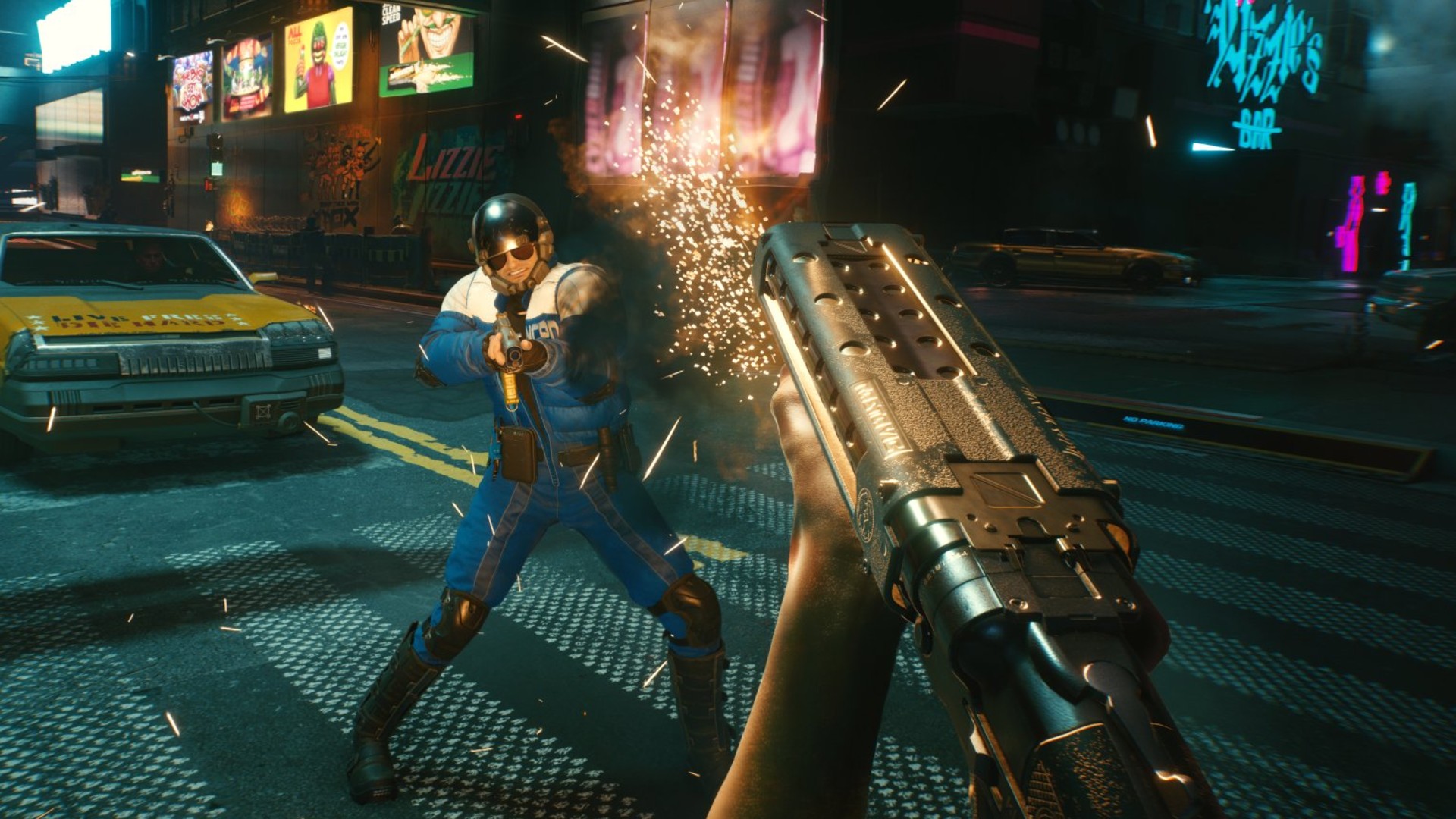 Though you're limited in terms of how you can customize weapons, you can craft entirely new weapons, if you look for blueprints scattered throughout Night City. You can also purchase blueprints from a variety of vendors. As far as the materials needed to create these guns, you'll find them while scavenging throughout the world or you can scrap old weapons for parts. You can also purchase components at certain vendors. This is a good way to ensure your inventory has a little extra space in it at all times so your V doesn't become overburdened and slowed down when they try to move around -- a real ailment that you'll deal with if you hoard too many things.

There are three main categories of weapons in Cyberpunk 2077 you can craft:

Tech weapons typically utilize rail gun technology with electromagnetic charges. They utilize penetration effects and charges that work with caseless ammunition and have a lower rate of fire.

Smart weapons utilize guided ammo and gyrojet technology to propel it. They're incredibly accurate and can scan targets for bullets to track their enemies and never miss.

If you're looking to change out your weapons, your best bet is likely going ahead and getting a new one, whether that means finding one while out adventuring or crafting something on your own. Whatever you do, don't be caught out in Night City without something to keep you safe!

Ready to chat about all things Cyberpunk 2077? Join the official SteelSeries Discord server for plenty of talk about Night City. 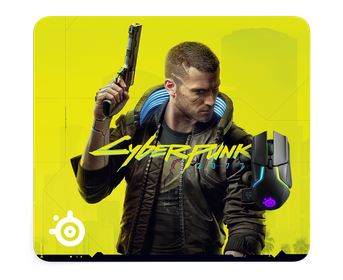