How do you find and access the 11 bunker vaults in Call of Duty: Warzone?

With the recent release of Call of Duty: Warzone patch 1,21 came updates to the Gulag, guns, and some significant bug fixes.

Additionally, patch 1,21 introduced the classic battle royale mode where you have no perks, killstreaks, or loadouts. Infinity Ward seemed to have also snuck in the ability to access the vaults. I’ll be talking about how to access these vaults and how to unlock the MP7 Mud Drauber Blueprint.

There are a total of 11 vaults and the first 10 can be opened easily with Red Access Cards.

The cards are random but can be found anywhere across the map of Verdansk.

If you find one, you can go straight to any of the 10 vaults shown below and get access to a couple of legendary loot boxes.

This might be a good idea to do early game if you find a card straight off the bat and don’t have enough money for a loadout drop. 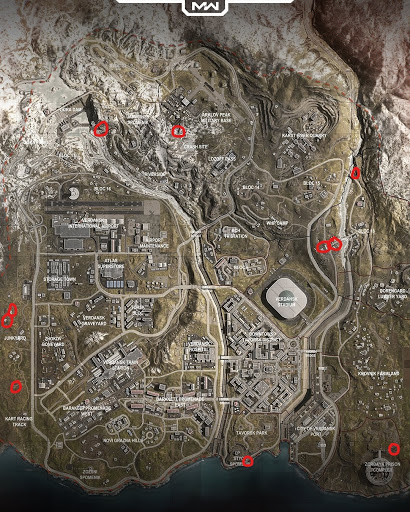 The 11th vault is a bit more tricky and involves some teamwork and fast action.

There are phones scattered throughout the map in various locations. You must go to these phones and find one that speaks to you in Russian, these are called the Activation Phones.

The phone will say three numbers between zero and nine. If the phone doesn’t speak to you and only beeps, you’ll need to go to the next phone on the map. 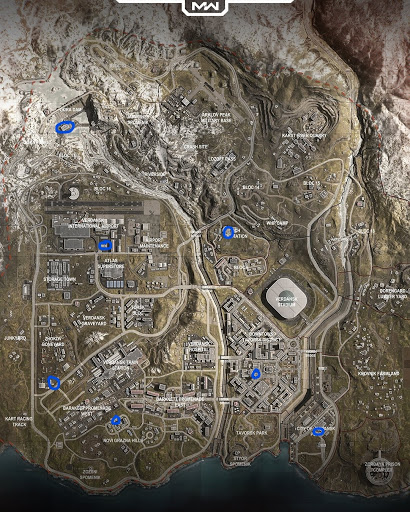 Gora Dam Phone: Located in the large building with the helipad.

Downtown Phone: Located in the tall triangle shaped building on the map. The phone should be a few floors down on a desk.

Boneyard Phone: Located in the southern part of boneyard to the East of the hangar.

TV Station Phone: Located in the large room. If you enter through the front, it should be to the left side on one of the desks.

Novi Grazna Hills Phone: Located in the marked building on the map.

Verdansk Port Phone: Located in the bottom left of the large building.

Airport Phone: Located in the building directly east of the parking garage across the street.

Once you find this phone, pay attention to the order in which the numbers are spoken. If you don’t speak Russian, you can look at the translation for the numbers. Reddit User u/StrangerRobijn created this little translation guide: 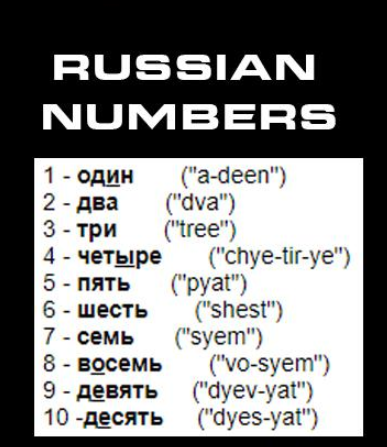 You need to go to these numbered Morse Code phones and interact with them in the same order the voice told you.

It’s best to have your squad spread out and each person head to one of the phones to do this in time before the zone shrinks. Here is a map of all of the Morse Code phones and the corresponding number. 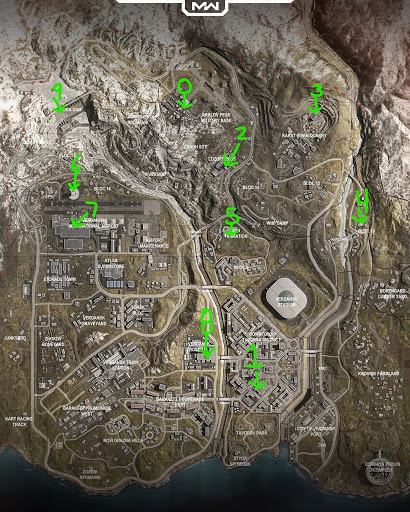 Phone 0: Military Base, second floor of small marked building.
Phone 1: Bank in Downtown Verdansk.
Phone 2: The office building in Lozoff Pass.
Phone 3: Large building in the back of Quarry.
Phone 4: Police Station in Bloc 18 on second floor.
Phone 5: TV Station, not in the main room
Phone 6: Airport control tower at the top
Phone 7: Basement of airport by the luggage
Phone 8: Hospital front desk
Phone 9: Across from the activation phone building at the dam 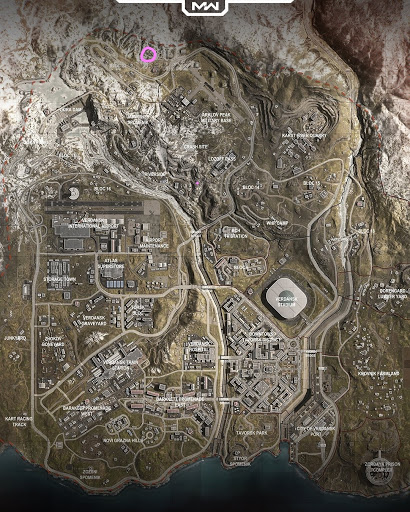 Once you interact with all of the Morse Code phones in the correct order, you should have access to Vault 11, which is at the very top of the map above the Military Base fire house.

If you completed all the necessary steps correctly, the vault light should be green and you can interact with the keypad.

The door will open and all the loot will be yours, including the MP7 Mud Drauber blueprint. There also seems to be some cool easter eggs inside, including a nuke being constructed.

I hope this helps you open vaults 1-11 in Warzone. Good luck out there!

Join us on the official SteelSeries Discord server for Warzone chat and more.