Not all mobile games are created equal. Some titles are meant for casual play, while others are more premium, console-like experiences. Get the most out of these exciting games, and use your favorite controller with them.

Love playing games on iOS? There are tons of different titles out there to choose from, whether you're into a casual word game for your commute or a deep puzzler to help train your brain. But there are some mobile titles that feel more like releases that should have been on their console brethren. These are the mobile analogues of triple-A adventures that feel "premium" in every sense of the word.

Whether you're ready to sink your teeth into something meatier than Clash of Clans or you want to put your favorite controller to good use – that Nimbus+ is probably just raring to go – we've got a selection of the best premium mobile games that channel console titles to choose from.

What's more, you can find all of these games via Apple Arcade, which means you don't have to go far to find them, as long as you have a subscription. If not, it may be high time to snag one, or at the very least make sure your iOS accessories are on point. 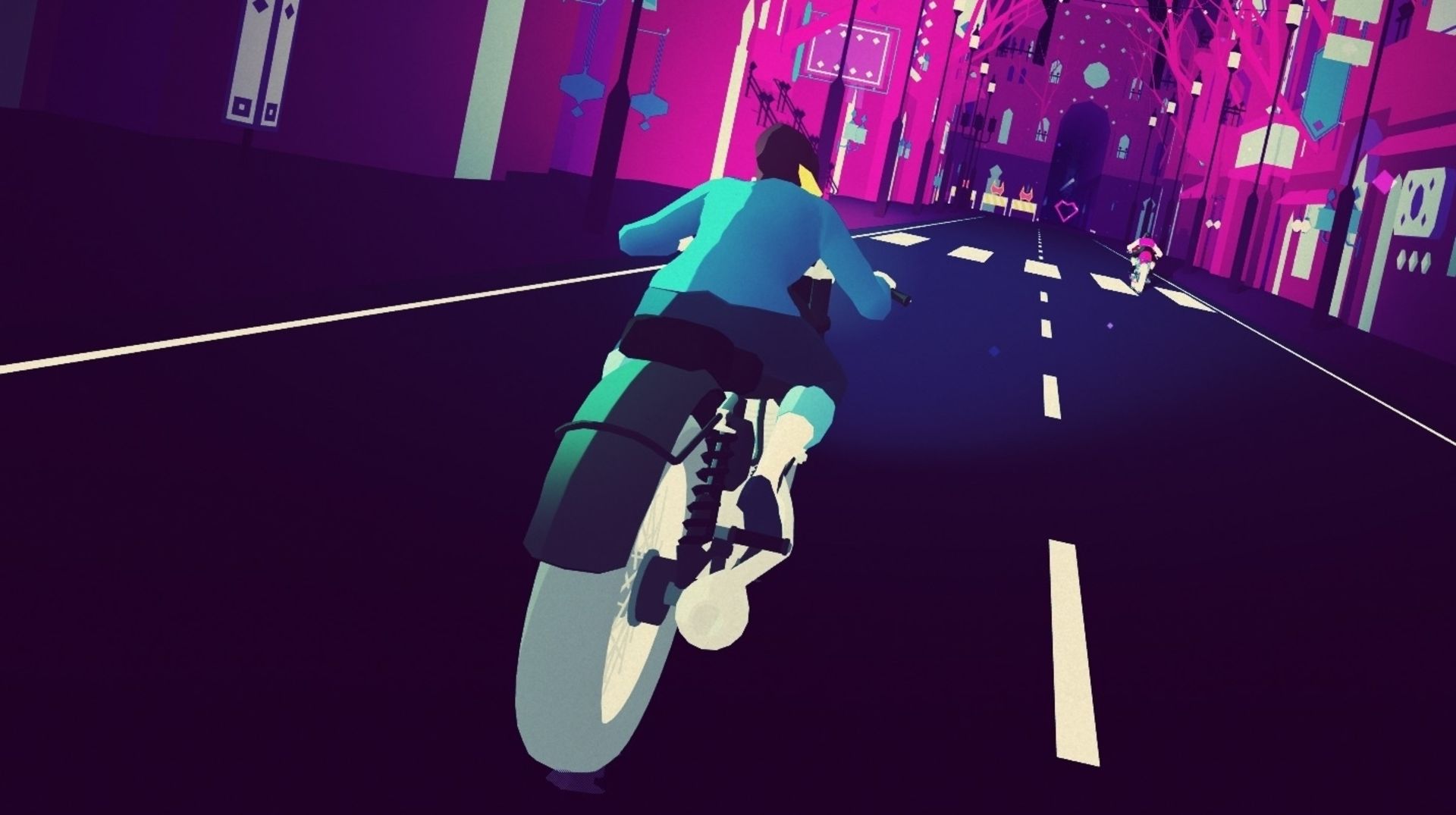 Sayonara Wild Hearts is a pop album cleverly disguised as a video game, with larger-than-life production values and a fantastic soundtrack to match. Following a young woman who's dealing with a broken heart, this euphoric odyssey combines rhythm game sensibilities with platforming challenges.

Taking on the role of the newly-minted heroine The Fool, you'll take on a series of foes that can help bolster The Fool's resolve for life: Little Death, the Dancing Devils, the Howling Moons, the Stereo Lovers, and Hermit64. Dance your way through the heartbreak with this narrative-based endless runner, complete with show-stopping moments that feel as if they were torn from your favorite pop star's music video catalogue. 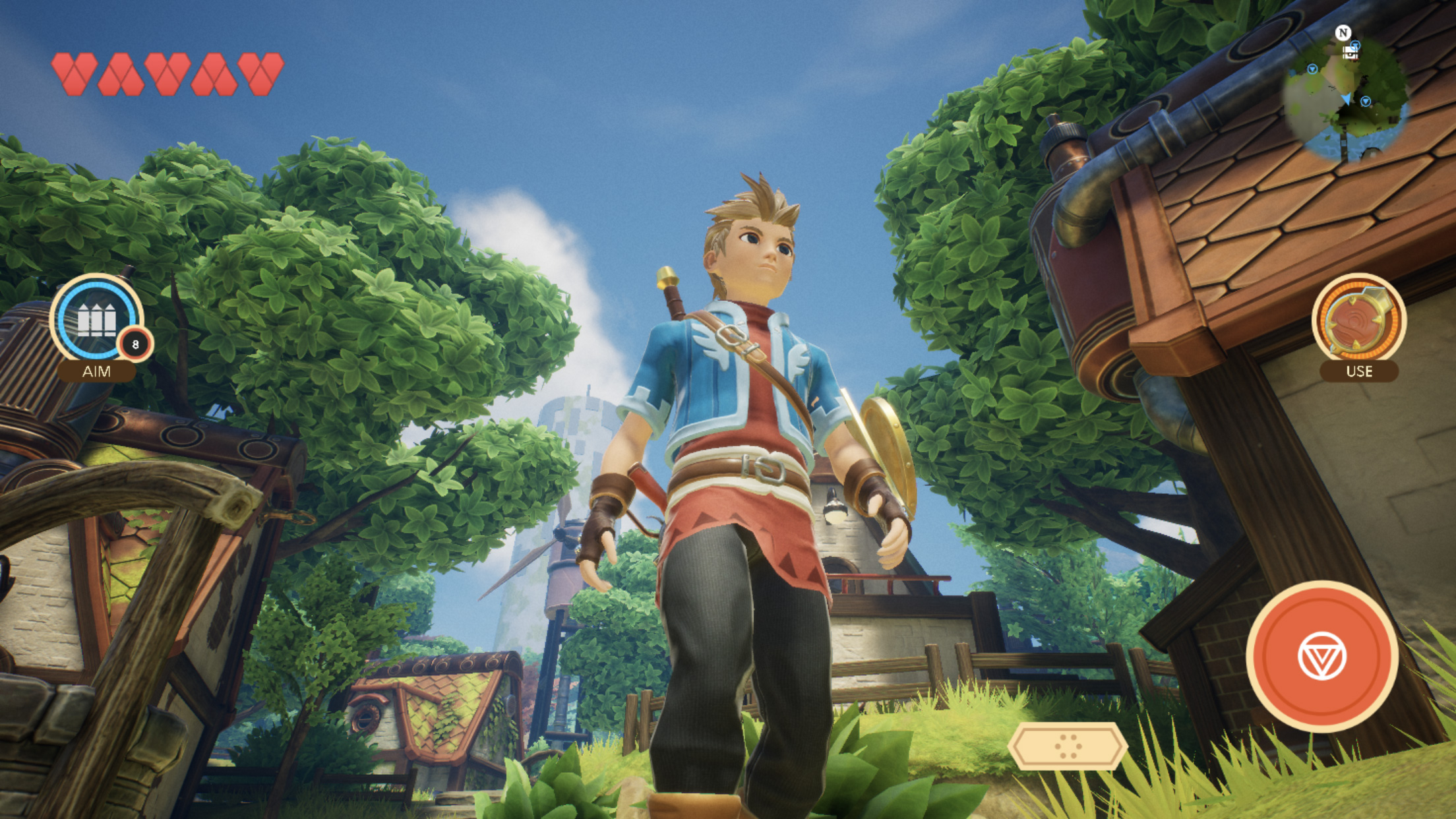 Oceanhorn 2 is an open world action-adventure game that feels like another entry in the Legend of Zelda series, channeling the expansive world of Breath of the Wild with fresh new elements and an intriguing story. Follow the unnamed Hero as he's joined by his robot pal Gen and companions Mayfair and Trin to overthrow the evil demon Mesmeroth.

There's no dearth of enemies to hack and slash through, dungeons to explore, or exciting discoveries to make. You'll wonder whether you actually booted up your Switch several times through Oceanhorn 2 – and then you'll probably high-tail it to the original game for more shortly after completing this one. 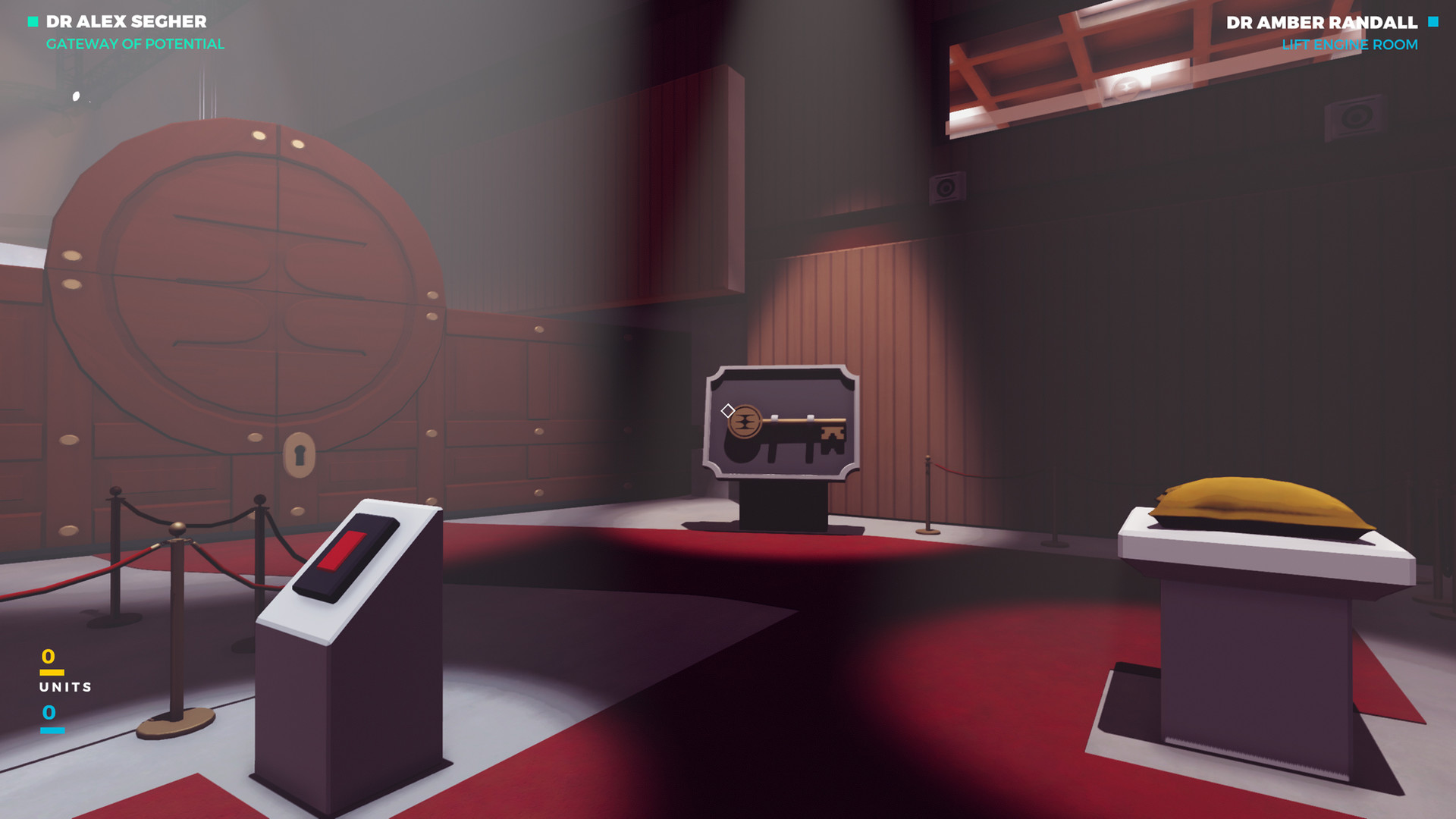 The Bradwell Conspiracy is a narrative-driven first-person adventure that draws you in immediately with secrets and an intriguing premise. During Bradwell Electronics' Clean Water Initiative debut at Stonehenge Museum, something goes awry, leaving your character to wake up later after a bizarre blinding light apparently knocks those in attendance out. You'll meet up with another survivor named Amber who's trapped on the other side of a locked door to piece together what happened –and escape.

You'll have to do this by sending Amber photos of what you see to accomplish this as well as figure out what the inciting explosion was. There's no way you'll guess what happens next, and that's part of what makes this story with impressive production values shine so brightly. 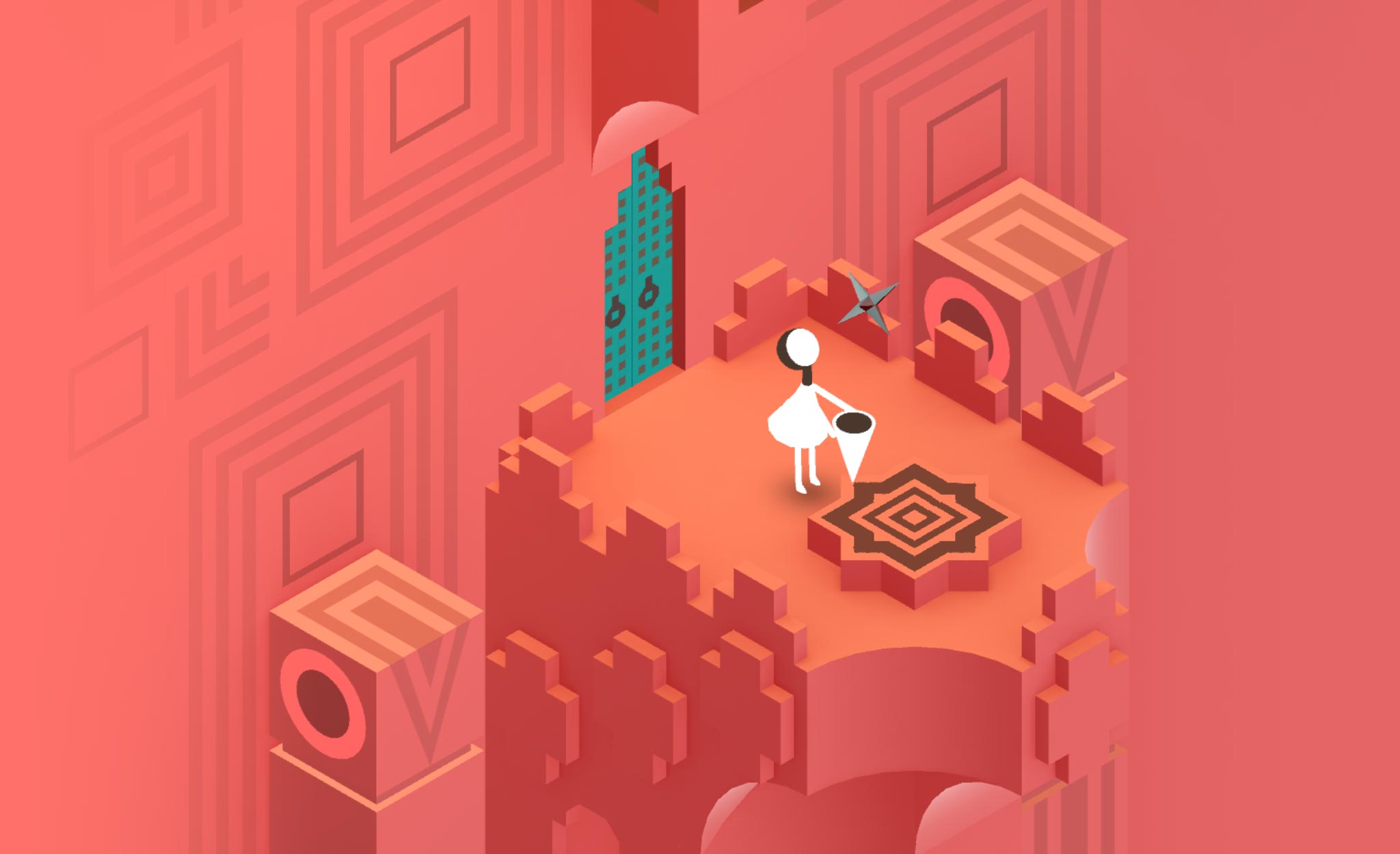 Monument Valley 2 takes everything you love about puzzle games and couples it with gorgeous graphics and a an emotional tale of a mother and daughter. Across a series of challenging isometric stages, players must guide mother Ro and her child through a series of seemingly gravity-defying areas and impossible shapes to freedom to complete puzzles.

Taking inspiration from the works of M.C. Escher, the puzzles often find Ro and her daughter separated, and you've got to reunite them. You'll be thrilled by the colorful, thoughtful levels and the tearjerker of a story that'll come for you when you least expect it.

Shinsekai: Into the Depths 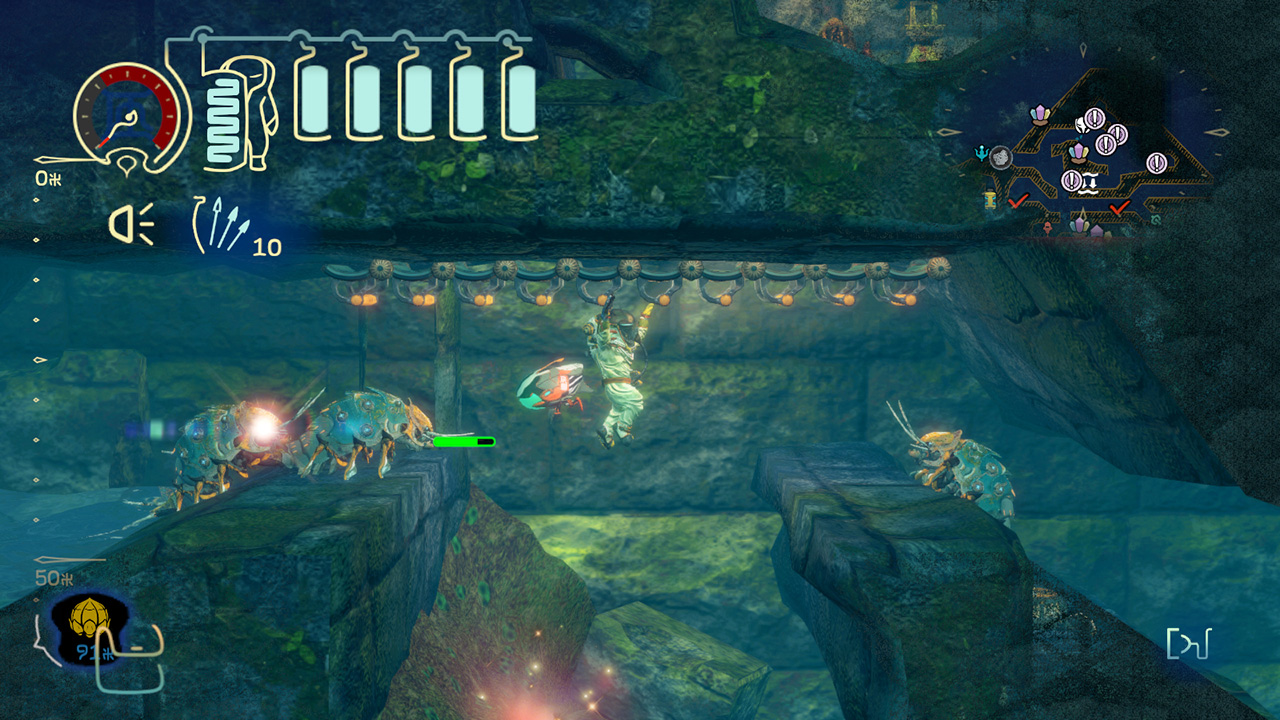 Shinsekai: Into the Depths feels like it was created solely for consoles, the way it seamlessly combines side-scrolling adventure gameplay with the occasional combat and puzzles to solve. It resembles classic Metroidvania titles as you plunge the depths with a deep-sea diver protagonist throughout a world that's completely submerged.

From a bizarre HUD that you have to work to understand to truly dazzling visuals, this is one game you won't soon forget, what with alien artifacts and advanced technology to learn about and a character wholly unlike most others out there in the industry. You'll be aching to explore underwater every moment of your day. 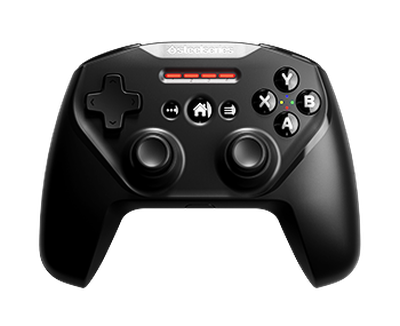 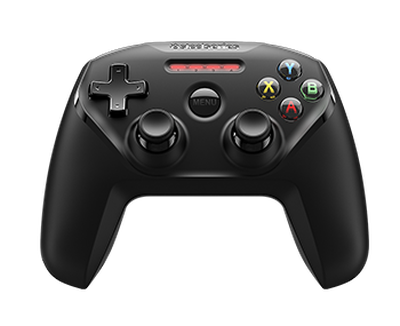 Play hundreds of your favorite controller-supported games with the new Nimbus Wireless Controller on your Apple TV. 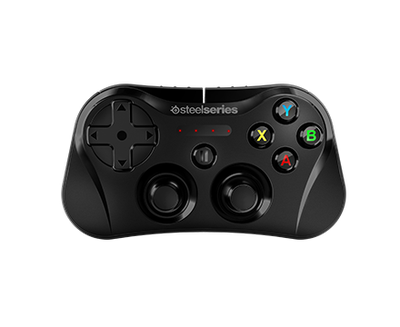 The Stratus mobile gaming controller is a premium wireless controller designed for the iPhone, iPad and iPod touch engaged gamer who wants superior gaming performance in a compact form factor.