Skip to main content
Due to recent changes to our order fulfillment system, some customers may experience longer than normal order processing times. We apologize and are working hard to fix this.
por Rosel Leandicho 6 Minute Read

It's been two whole years after the official release of the Nintendo Switch. The big question is, is it still worth purchasing now? The answer is an easy yes.

With the purchase of a Switch, you can throw out all your worries about convenience. Whether you're a constant busy bee or stagnant couch potato, you won't ever have to worry about not having the Switch at your side along with your entire library of games.

And with the Nintendo Switch Lite preorders underway, we can expect to see these colorful consoles everywhere from the train, family parties, and beyond. 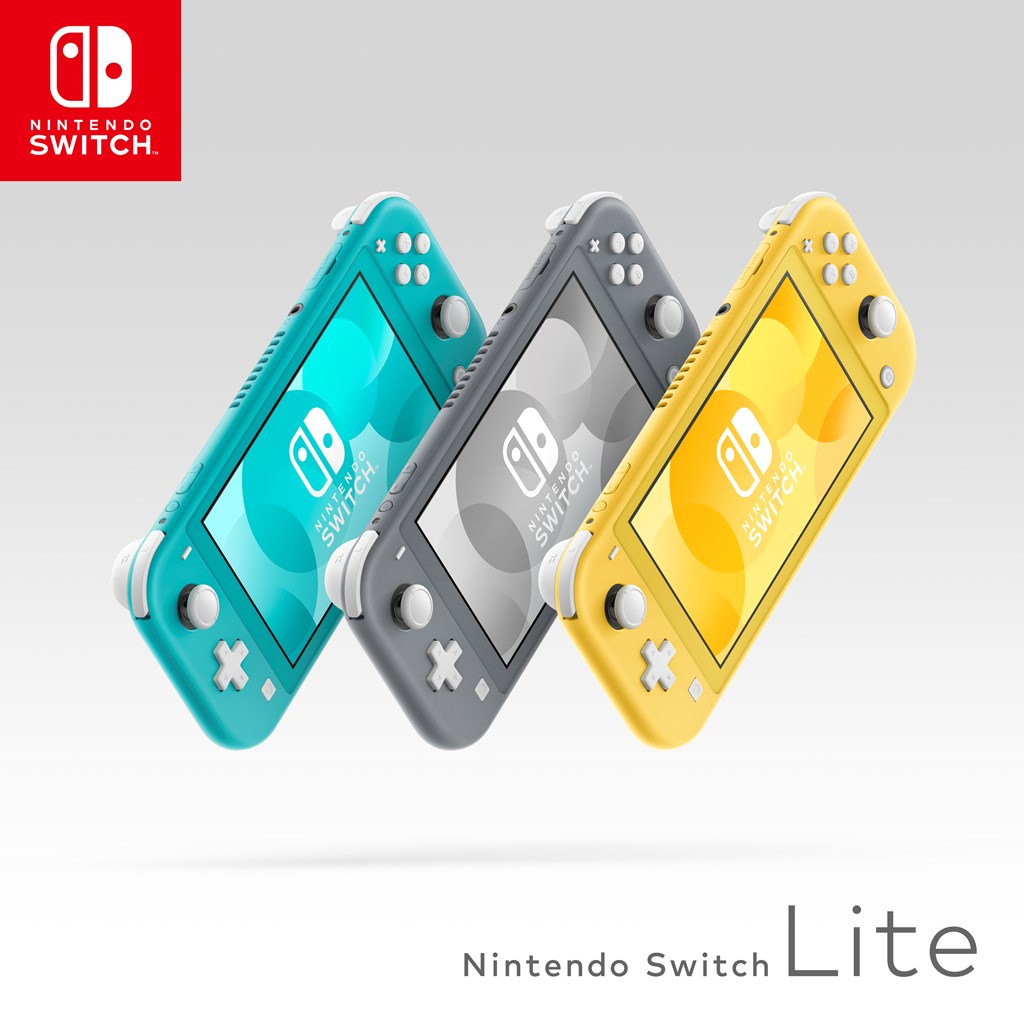 If you're a newbie to the Switch gaming world or an existing player looking for some new recommendations, we've got you covered.

Here are our top picks of must play games that are currently out now (in no particular order).

Breath of the Wild

After attempting climb every rock, discover each treasure, and solve every tricky puzzle, you will absolutely be breathless. This game combines well thought out mechanics, a serene landscape, and endless hours of pure exploration. After the 50+ hours of main story gameplay, you'll still be left with plenty of dungeons & mysteries unexplored and side quests for you to complete. 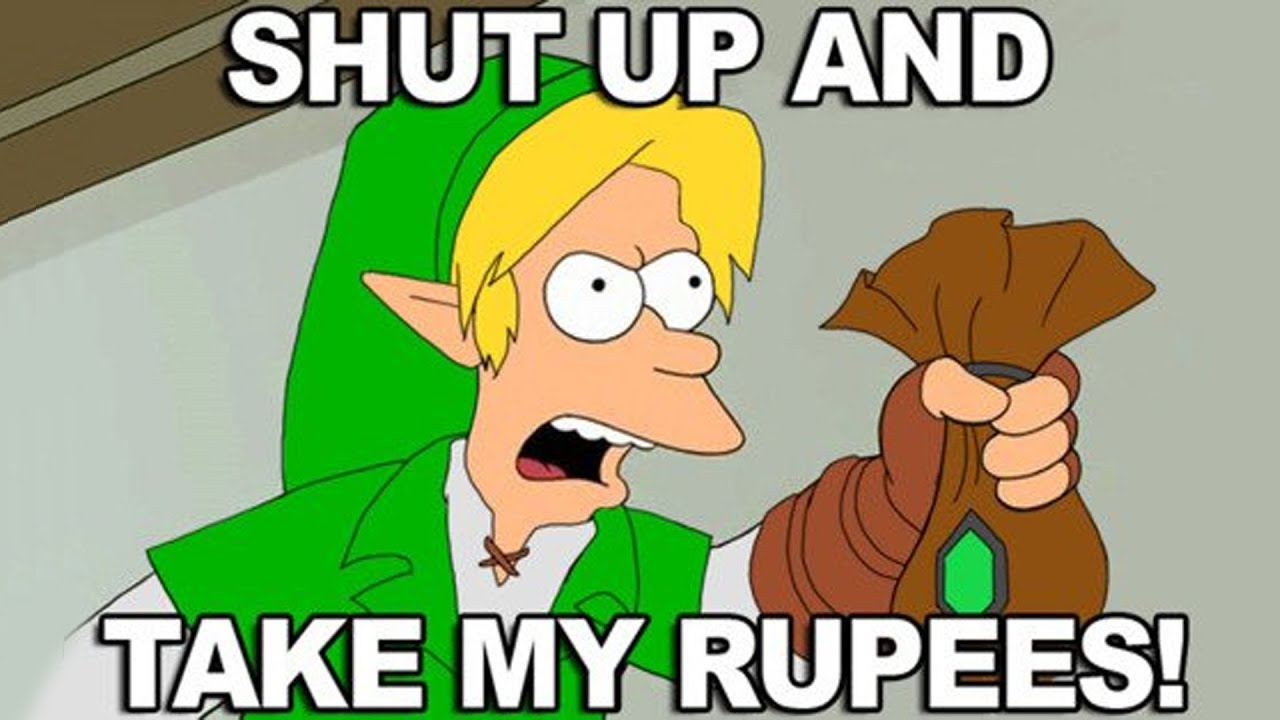 A classic that you can enjoy with your friends or with other racers online. Pick from characters old and new as you race across different tracks. New online features allow you a new Battle Mode that includes 5 different objective based games. A top pick for those just entering the Switch scene with friends.

Look like a kid's game? THINK AGAIN. Tropical Freeze plays homage to Donkey Kong Country and will leave you glued to your screen. The amount of deaths you'll encounter to collect each banana, each balloon, and each puzzle piece, and KONG letter will either send your Joy Con flying or screaming in victory as you complete a new level.

Play solo or co-op as you journey through six nostalgic worlds as Donkey Kong with his friends. Hold on to your rail carts - this game will throw you for a loop.

Get ready for the ULTIMATE fight. This newest addition to the Smash series provides the classic layout of the Smash series with a total of 74 unlockable characters and 100 map stages to explore. Due to the amount of characters you can play as, every fighting style is represented. Whether you're finding what style works best for you or you are a competing Smash player, this game is loads of fun.

Even six years it's original release, we still can't seem to get enough of this underworld action. This RPG has aged like fine wine and still gives you a feeling of satisfaction after mowing down enemy mobs with every magic spell you can cast. Enjoy conquering your enemies alone or along with a friend.

If you have never played Minecraft before on any other platform, this game is a must. Minecraft is the perfect canvas for you to express your creative side. Break every block down in your path to gather materials to build something greater. Whether that means making a beautiful castle or gigantic donut, the possibilities are endless and all your own.

Need an escape from those typical 3rd person shooters? This is a pick for you. This successful sequel delivers a fun filled 3rd person experience as you shoot paint at your enemies. Unlock new gear and weapons as you dive into multiple competitive modes solo or with your friends. Don't be fooled by the game's looks - this game can get challenging as you climb higher ranks.

This inspiring re imagination of Pokemon Yellow is a suprisingly refreshing and addictive addition to the series on the Switch. This particular Pokemon game provides an experience that caters to newcomers as you fling every pokeball you have in your inventory.

There is no better time to dive into this farm simulator. There is something that is just so fulfilling about watching your crops grow! Continuous free updates have provided new farms, new items, new relationships, and even a new co-op addition. Learn to grow your farm as the seasons change and your relationships along with it.

Who doesn't love this man and his red hat? In this adventure, Mario jumps and dives through colorful and engaging worlds to save his dear Princess Peach. Super Mario Odyssey takes essences of the old Mario classics and combines it with new charming locations and characters. You'll travel through each world with a new companion, Cappy, who gives you the power to transform into other objects or beings around you. Your dreams of becoming a powerful T-Rex or a cute and cuddly caterpillar have now come true. 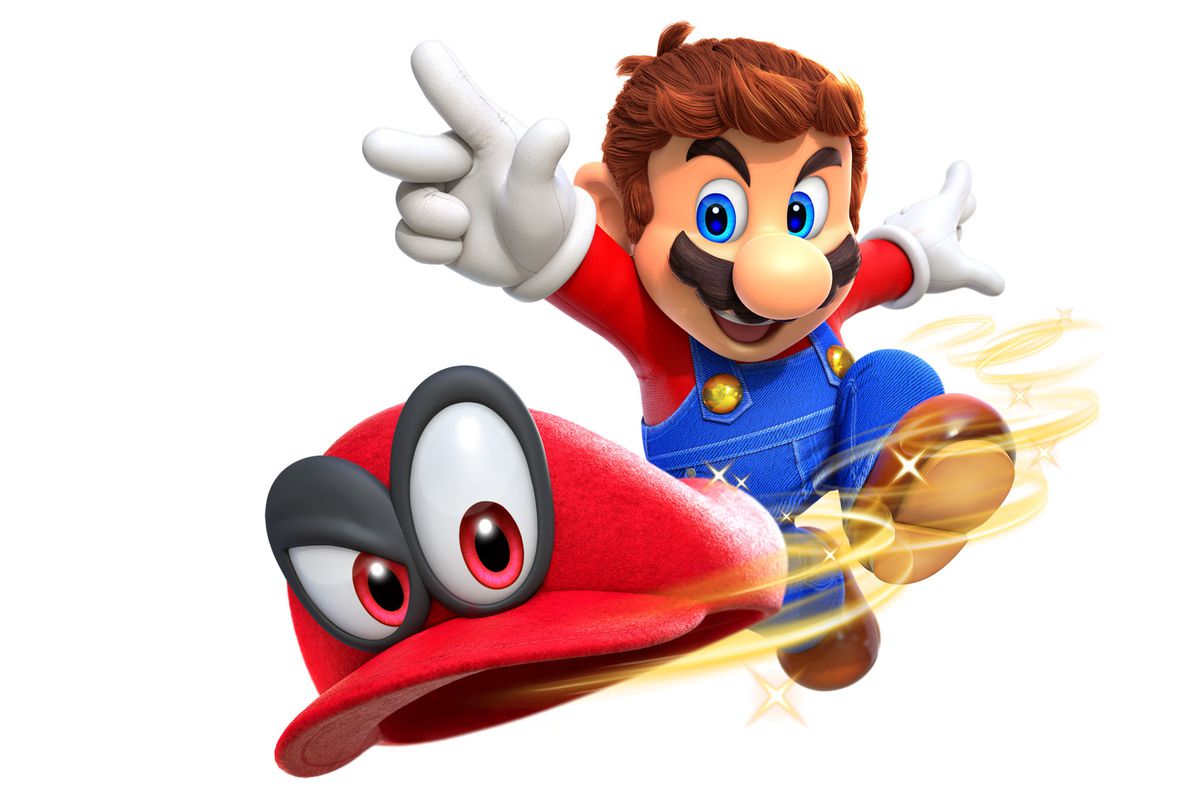 This "roguevania" is a combination of procedurally-generated roguelike and action-exploration-based Metroidvania. Having collected various indie and action awards since its release last year, this is definitely a solid choice if you're looking for a 2D Dark Souls-esque platformer on Switch.

A true JRPG. You join Rex, a scavenger, who is thrown into an adventure driven by the mystery of a powerful weapon. As you attempt to protect it with Blades by your side, you'll explore some impressive landscapes and combat your enemies through a complex battling system. You're sure to have some memorable moments through the 70+ hours of gameplay.

What games do you like to play on Nintendo Switch - did we miss any? Let us know on Twitter!