With Call of Duty releasing its 19th title this October, let's look at the most standout titles. Over the last 20 years, Call of Duty has led the conversation in first-person shooters since its introduction, but which titles carry the most weight? Let’s rank the top 5 best Call of Duty games. Oh, and significant releases only (sorry World at War, Wii Version). 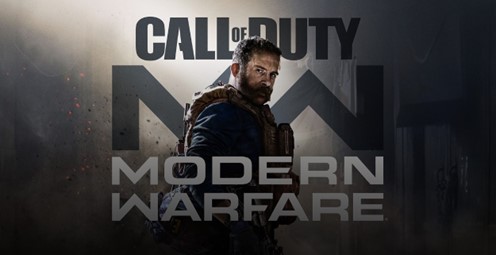 From a lengthy campaign to a perfected season pass system, Modern Warfare came at the right place, at the right time. During the inital Covid lockdowns, Modern Warfare released its long-teased battle royal mode, Warzone. Free to play and on all platforms, the hit game mode changed the Call of Duty franchise forever introducing millions of new players to the fast-paced 1st person shooter. 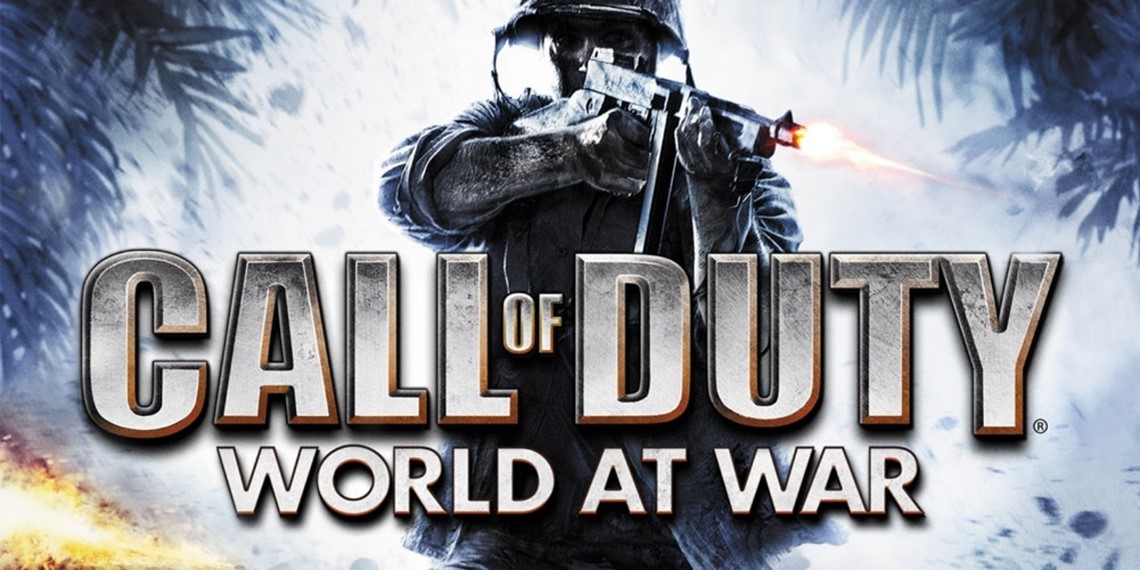 There are few games that manage to squeeze the scale of World War II’s massive conflict into a complete storyline. World at War plays out multiple stories from both theaters of the war in a brilliant campaign, revolutionizing both the PlayStation 3 and the Xbox 360’s expectations of mind-blowing graphics and sound design.

Also, the inclusion of the first iteration of Zombies and its DLC spawned an entire legion of fans for the mini game. This small addition would go on to be one of the franchises' strengths for all future Treyarch titles to come. 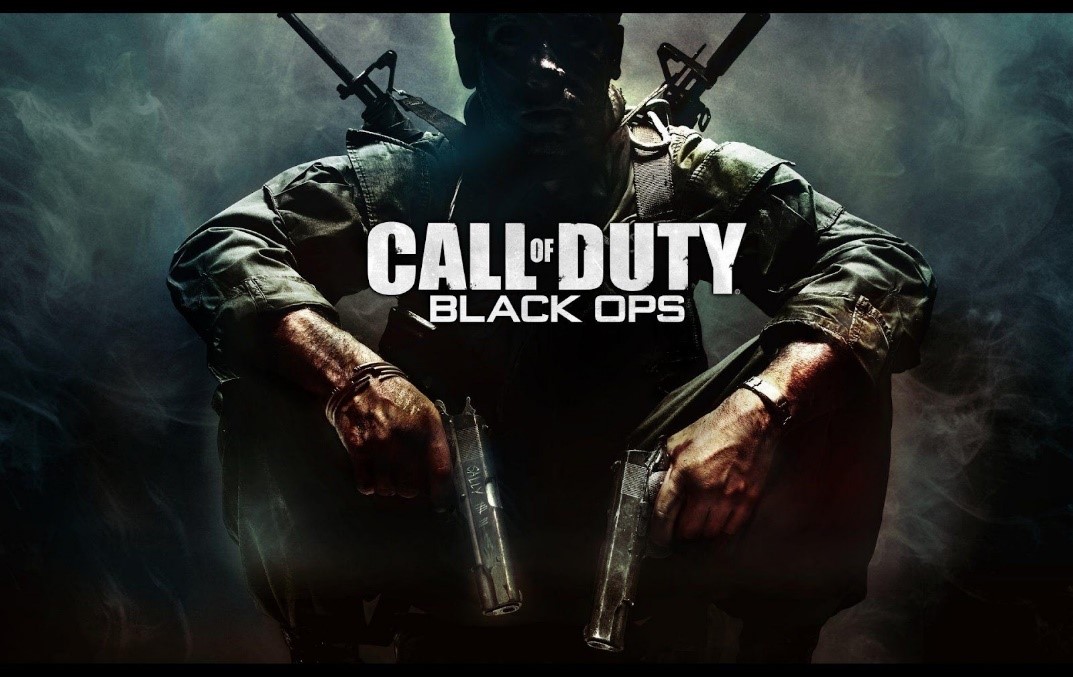 Campaign, Multiplayer, Zombies -- Black Ops has it all. A killer soundtrack pulling hits across the 1960s blasts as you travel across the world solving a massive mystery during the Cold War. Notably, the first appearance of NukeTown blessed COD fans. When it comes to a truly balanced multiplayer experience, 2010’s Black Ops leads the way. First Call of Duty I hit master prestige in, definitely not the last. 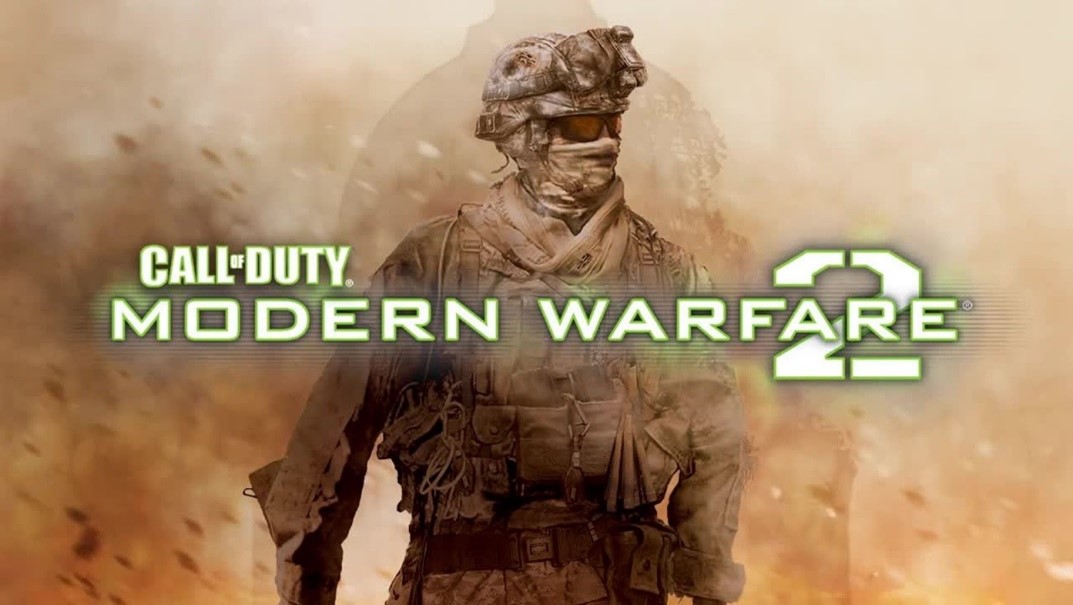 Suprised this isn’t number one? Well, it’s pretty close. MW2 was a cultural reset for the first person shooter genre. The campaign hit home, all guns felt powerful, and the new “PRO” version of your multiplayer perks gave you challenges across multiplayer now. And yes, that is Hans Zimmer on the soundtrack. This was also the first title to introduce the “riot shield” and “throwing knife” adding a new level of skill to the shooter.

“Sick trickshot on multiplayer? Yo, you gotta upload it to this new site called YouTube” -- me, age 9

You just had to be there. When my children ask me what >“peak” gaming is, BO2 is coming out of the box. Standoff, Raid, and Hijacked rush to my mind as I spent hundreds of hours grinding these small, yet packed maps. BO2 brought a whole lot of firsts; diamond camos, multiple campaign endings, scorestreaks, and it goes on. Zombies DLC maps introduced now fan favorites “Mob of the Dead” and “Origins” to the roster with long, detailed easter eggs in all levels. Everything great about modern Call of Duties came from this title.

I’m excited to continue to watch the COD series evolve with all its new editions every year, and I can't wait to pick up Modern Warfare II (2022) this October. 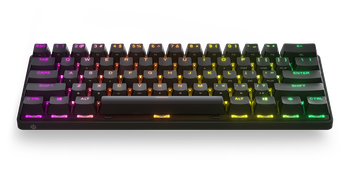 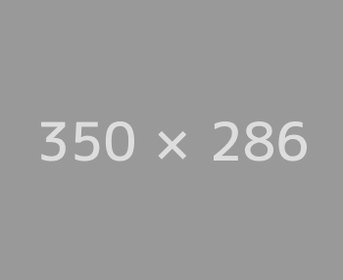